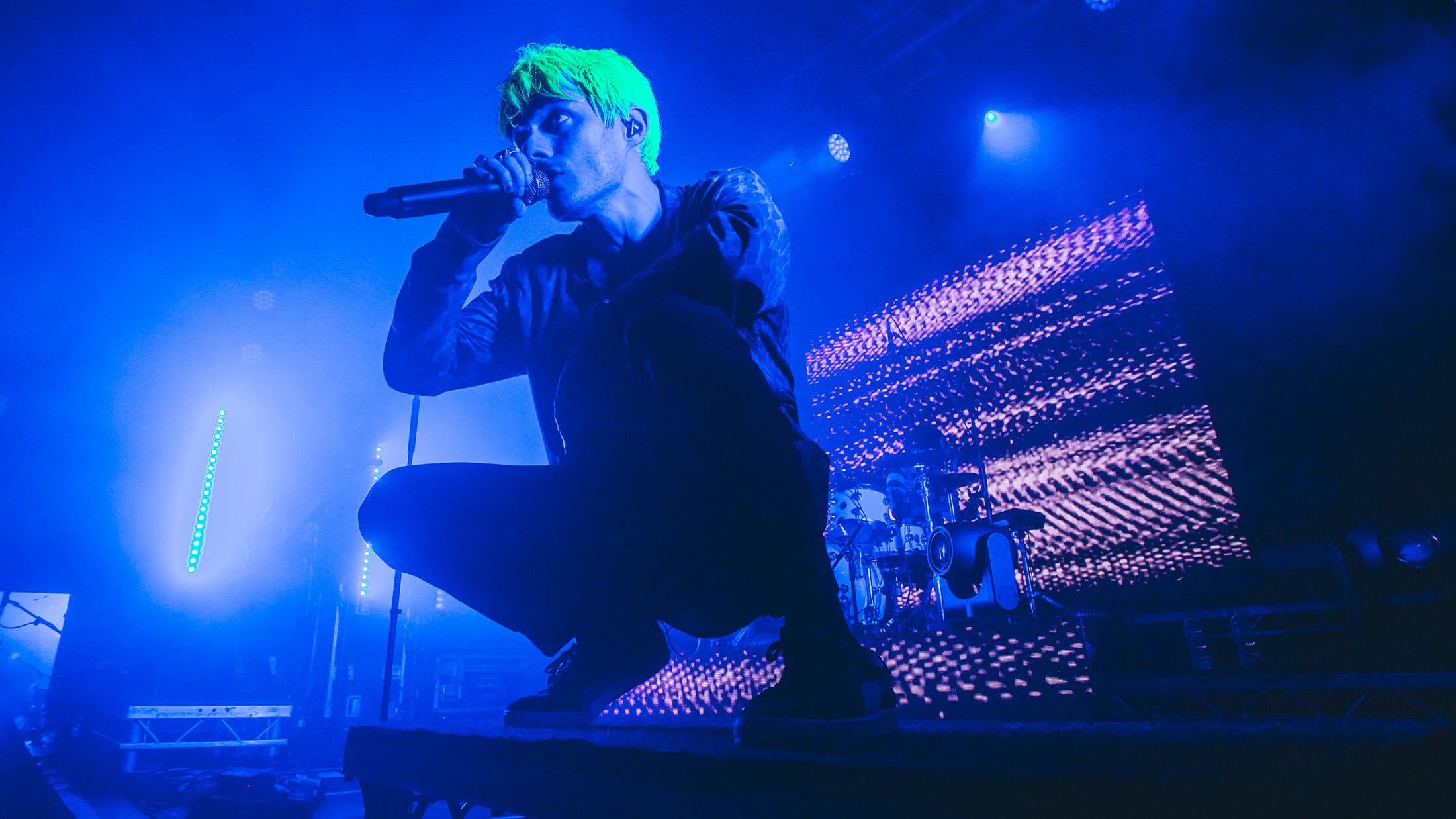 This past Saturday (February 1), Texan pop-punks Waterparks rolled into London for the first of two sold-out nights at the iconic Electric Ballroom.

Releasing their third full-length studio album Fandom last October, this was the first time the English capital had seen livewire frontman Awsten Knight in full green glow, as he belted out a whopping 20+ song setlist that included every single song from their latest record – including three renditions of Group Chat.

There was the odd track for old-school Parx fans, including 21 Questions and Stupid For You by debut album Double Dare.

Check out the full setlist and our exclusive gallery below. Can you spot yourself in the crowd?

Encore:
Entertainment 2019
Stupid For You
Turbulent

READ THIS: Awsten Knight: The 10 songs that changed my life