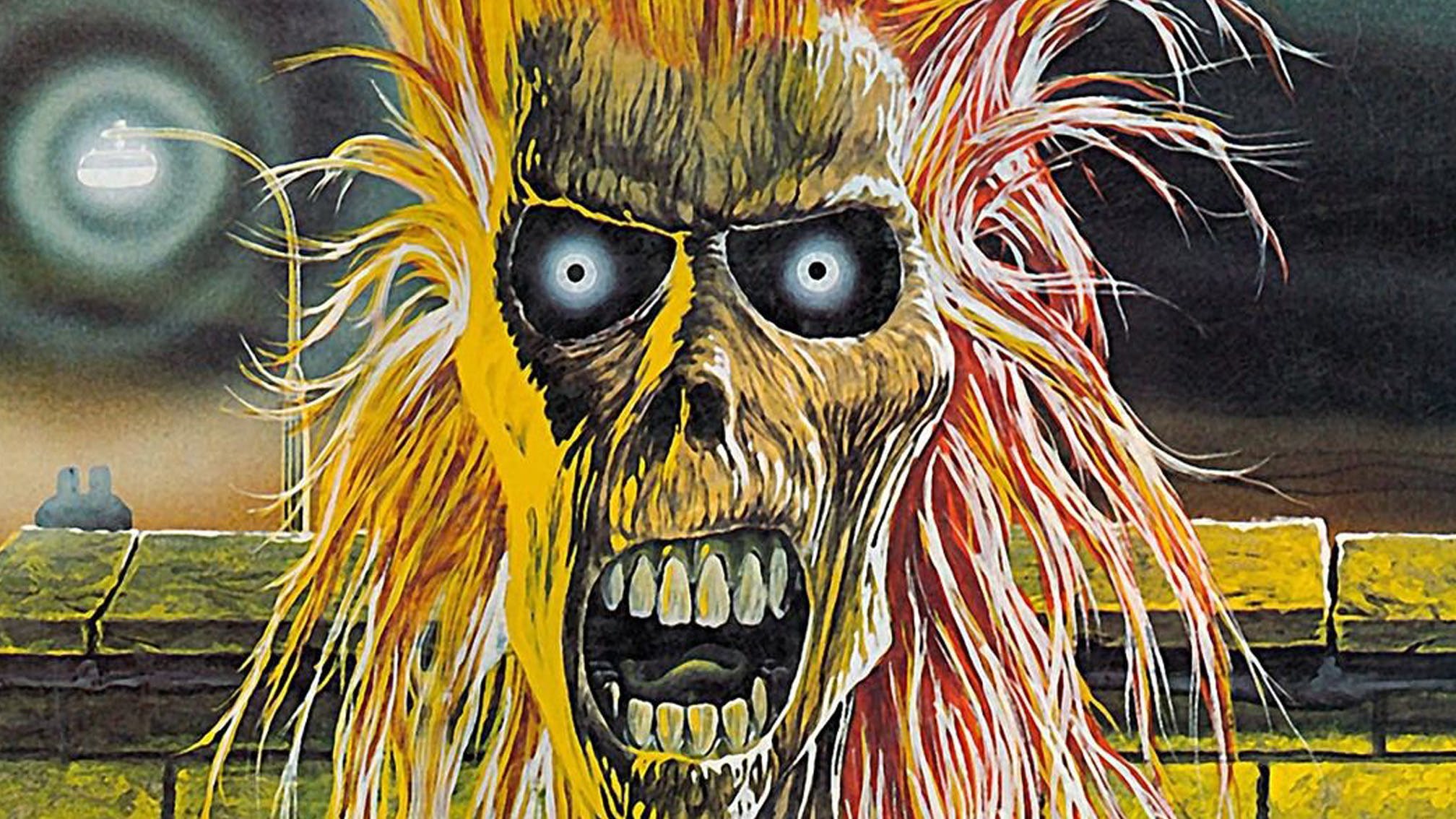 The legendary East London heavy metallers are throwing things back to where it all began to celebrate National Album Day on October 10 this year, with this awesome 12" picture vinyl released via Parlophone Records the day before (despite Iron Maiden's official 40th anniversary actually happening on April 14).

Read this: The story behind Iron Maiden's debut album

Featuring Paul Di'Anno on vocals, Steve Harris on bass and backing vocals, Dave Murray and Dennis Stratton on guitars and Clive Burr on drums, the eight-track album reached Number Four in the UK album charts, and includes many live set staples still to this day.

“We didn’t expect it to go in that high,” Steve later told Kerrang! of the album's chart success. “At first I thought someone had made a mistake… I made them go and check twice and even then I still couldn’t quite believe it.”

Check out the limited-edition crystal clear vinyl picture disc below, and pre-order it at this link.

Read this: Every Iron Maiden album ranked from worst to best