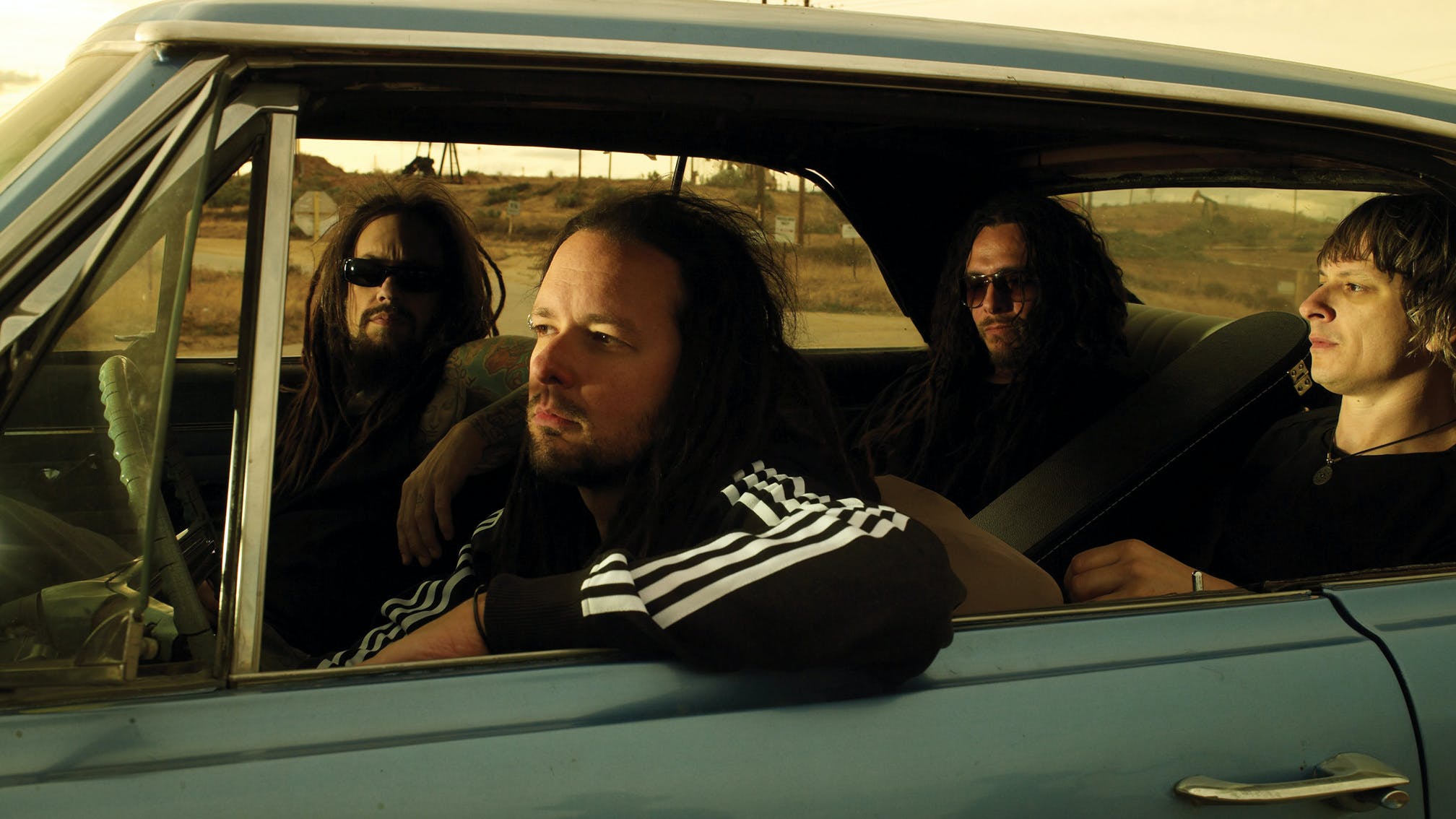 "I didn’t know what was going on, I was going insane": Korn's Jonathan Davis looks back on Issues, the first album he made sober

Korn frontman Jonathan Davis reflects on making Issues, the first album he made after quitting the drugs…