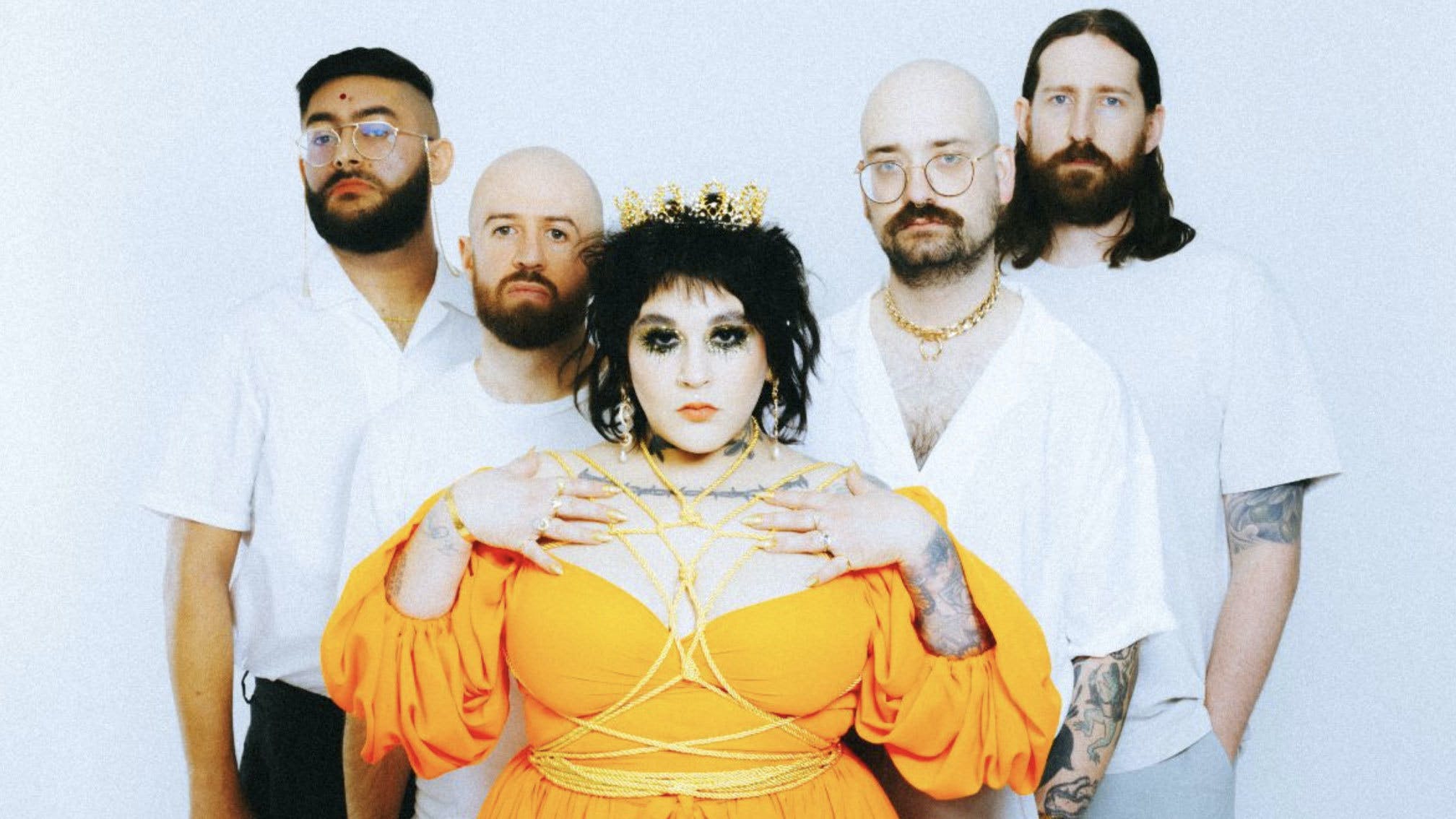 Ithaca have announced details of a UK headline tour this summer.

The Brit hardcore ragers will hit the road in support of their upcoming second full-length, They Fear Us, coming on July 29 via Hassle. And if that's not enough reason to be excited, hellacious noisemongers Pupil Slicer will be coming along for the ride!

Speaking about They Fear Us' recently released title-track, the band say, "We chose this as the first single because it reflects one of the big themes of the album: discovering and harnessing inner power, strength, revenge and retribution; challenging masculine power structures both in a general but also deeply personal sense. It’s a deific statement of intent – they may have hurt us before but now they fear us and you should too.

"These ideas are reflected in the lyrics but also in the musical choices. The vocal sample is a field recording Sam made while he was in India grieving his mother’s death, of a priest leading a Ganga Aarti ceremony next to the Ganges – this ceremony invites Mother Ganga in and asks for her blessing, reflecting the power of the divine feminine. The drum break is pitched up to create a similar sound to a dhol.

"We’re so happy to share music that we feel reflects who we truly are as a band, standing unapologetically as us."

Catch Ithaca and Pupil Slicer at the below dates this summer.

Ithaca’s striking new single They Fear Us is about “discovering and harnessing inner power, strength, revenge and retribution”.