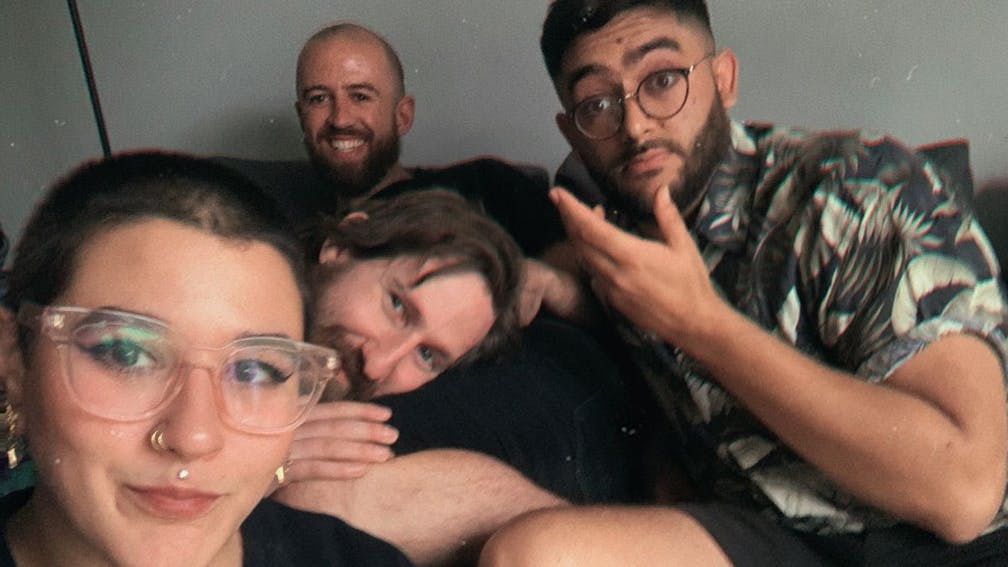 As if you needed another reason to keep Ithaca in the ‘Bands who are really, really good’ column, the London hardcore outfit have released a banging cover of Thrice’s Hold Fast Hope. Best of all, money raised from the single is going to Rape Crisis England And Wales.

The cover is part of 2000trees Festival’s Vheissu compilation in tribute to the California band, who headline the festival alongside Jimmy Eat World next July. Alongside Ithaca, the line-up also includes Creeper, Knocked Loose, The Menzingers, Svalbard, Boston Manor, Nova Twins and loads more.

Read this: How 2000trees is setting the standard for the UK’s mid-sized festival scene

Check out Ithaca's take on Thrice below:

Read this: 13 rock covers that are better than the original songs

How Do AFI And Thrice Feel About Making Their 2000trees Debut?

Amid the doom and gloom, 2000trees are giving us two big reasons to be cheerful: AFI and Thrice join Jimmy Eat World as headliners! Plus, they’ve added even more bands to the bill…