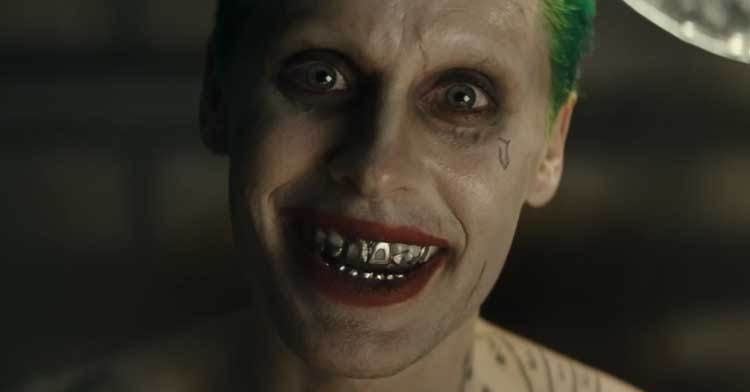 Jared Leto has chatted about wanting to do The Joker role in the upcoming Suicide Squad movie justice.

Speaking to Entertainment Weekly, the 30 Seconds To Mars frontman says of previous Jokers: “The work that’s been done on this character by so many people before me has been so impactful, so incredible, so much fun, so profound, so risky, that it’s a very special thing to be asked to take on that responsibility.

“You just knew you had to do something different. You had to make it your own,” he adds, talking about his own iteration of the character. “It’s a weighty thing to do. But it’s exciting. [The Joker] was written brilliantly when he was first shared with the world… I’m just really grateful I had the opportunity.”

Suicide Squad is scheduled for release on August 5, 2016. Check out the latest trailer below and let us know how excited you are to see Jared’s Joker in the comments!

Don’t forget to check out where 30 Seconds To Mars placed on Kerrang!’s 50 Greatest Rock Albums Of The ’00s: