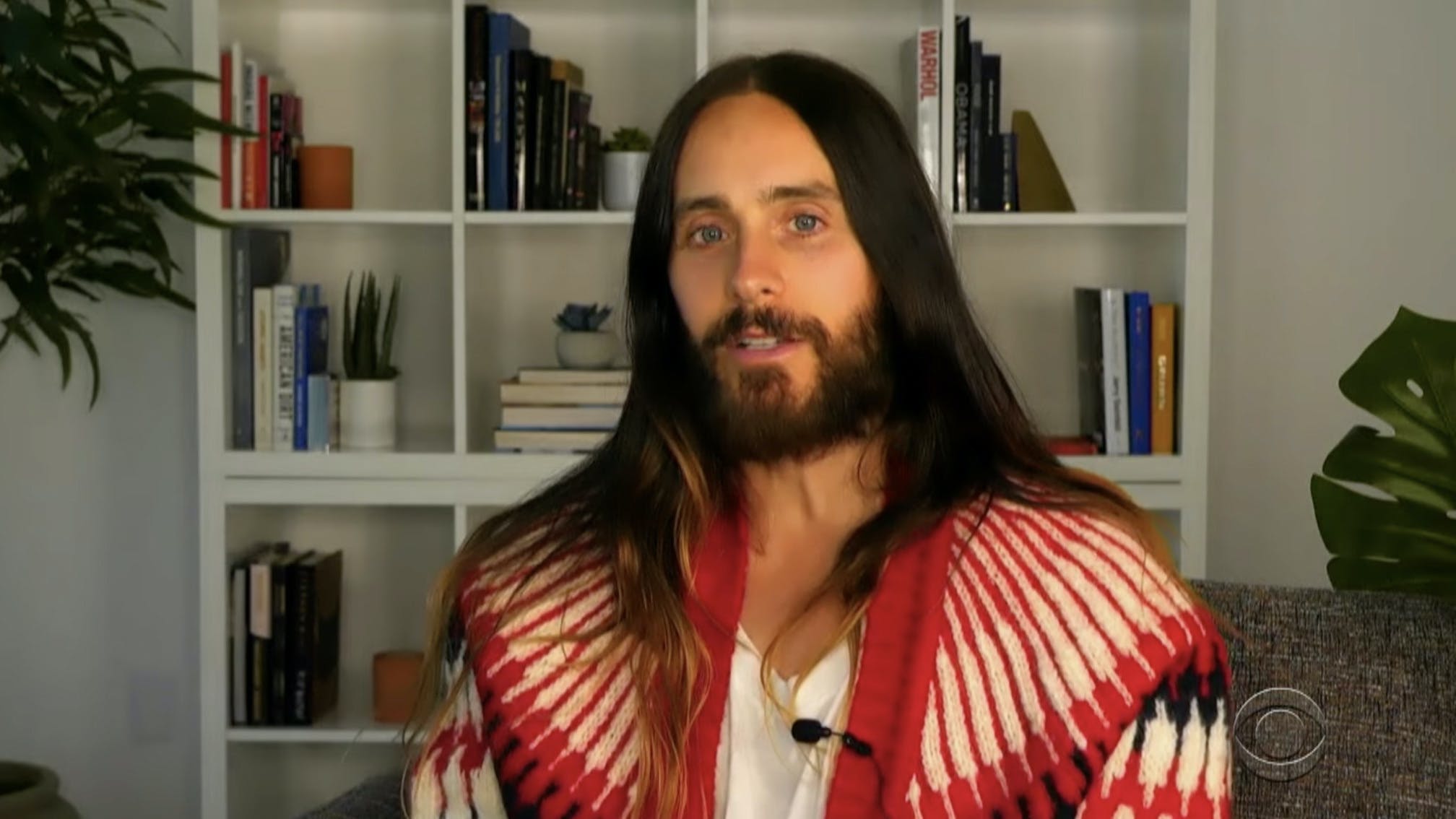 Jared Leto has revealed that the Oscar he won for Best Supporting Actor in Dallas Buyers Club has been missing for three years – and he had no idea.

Despite scooping the Academy Award back in 2014, the 30 Seconds To Mars frontman says that the gong seemingly got lost when he moved homes in Los Angeles, and he hasn't seen it for a good while now. "I found out that it's been missing for three years," he told James Corden on The Late Late Show while promoting new film The Little Things. "I didn't know that – I don't think anyone wanted to tell me."

Sounding incredibly casual about the fact this Oscar "somehow just magically disappeared", Jared continued, "It could be somewhere, but everyone's searched for it high and low. I hope it's in good hands wherever it is. We haven't seen it for quite some time."

He added that it wasn't in the best condition anyway, as on the night he won the award it was passed "around to so many people". "It was beat up and scratched up, but people had fun taking pictures with it," he said. "It's nice to share it so hopefully, someone is taking good care of it."

O…kay then. Watch the full interview below – in which Jared also discusses his wild adventures with climbing legend Alex Honnold, and how he nearly signed Billie Eilish and her brother FINNEAS: