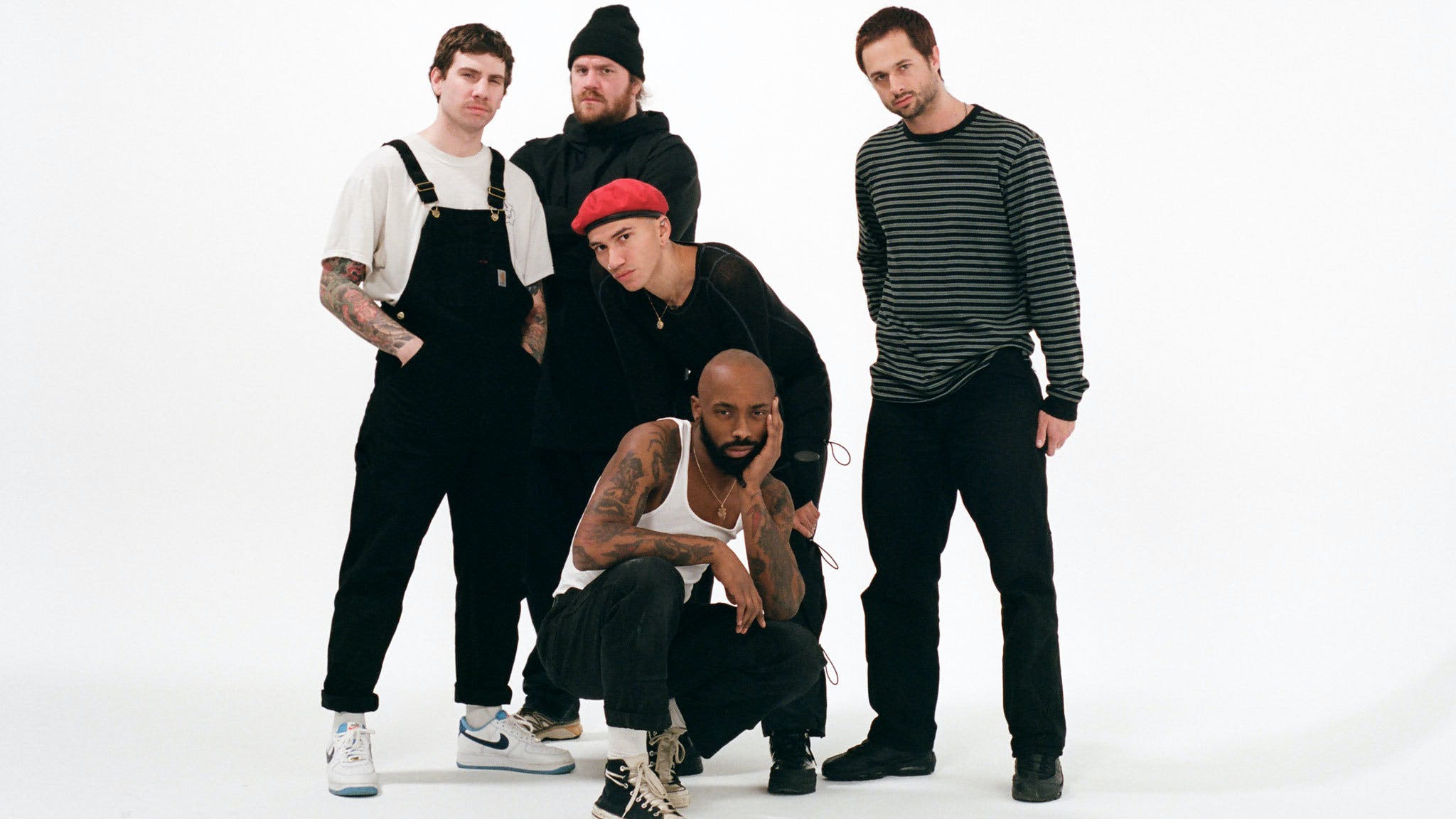 It’s gonna be a huge year for Jesus Piece, with the hardcore heavyweights confirming details of their highly-anticipated second album …So Unknown.

The follow-up to 2018 debut Only Self is due out on April 14 via Century Media, with new single Gates Of Horn arriving today to give fans another taste of what to expect. “This is as close to a Jesus Piece experience as you’re going to get without standing in front of us,” teases drummer Luis Aponte, adding that: “The making of the record was nothing short of all-consuming. It was an intense and challenging process.

“The record reflects a lot of confusion, but also, evolution. There was a lot of uncertainty and emotion during the pandemic – we all changed and grew so much. So if there is a single thought or concept to the record, it’s constant metamorphosis. That’s also how we operated as a band on this LP: spending a lot of time songwriting and fleshing things out as a unit, and then upping our game from there. It’s definitely a reflection of us as more mature, playing the best we’ve ever played and feeling like a real band for the first time.”

Check out new single Gates Of Horn below:

And the …So Unknown album cover:

Read this: The Sound Of 2023: The new artists changing heavy music