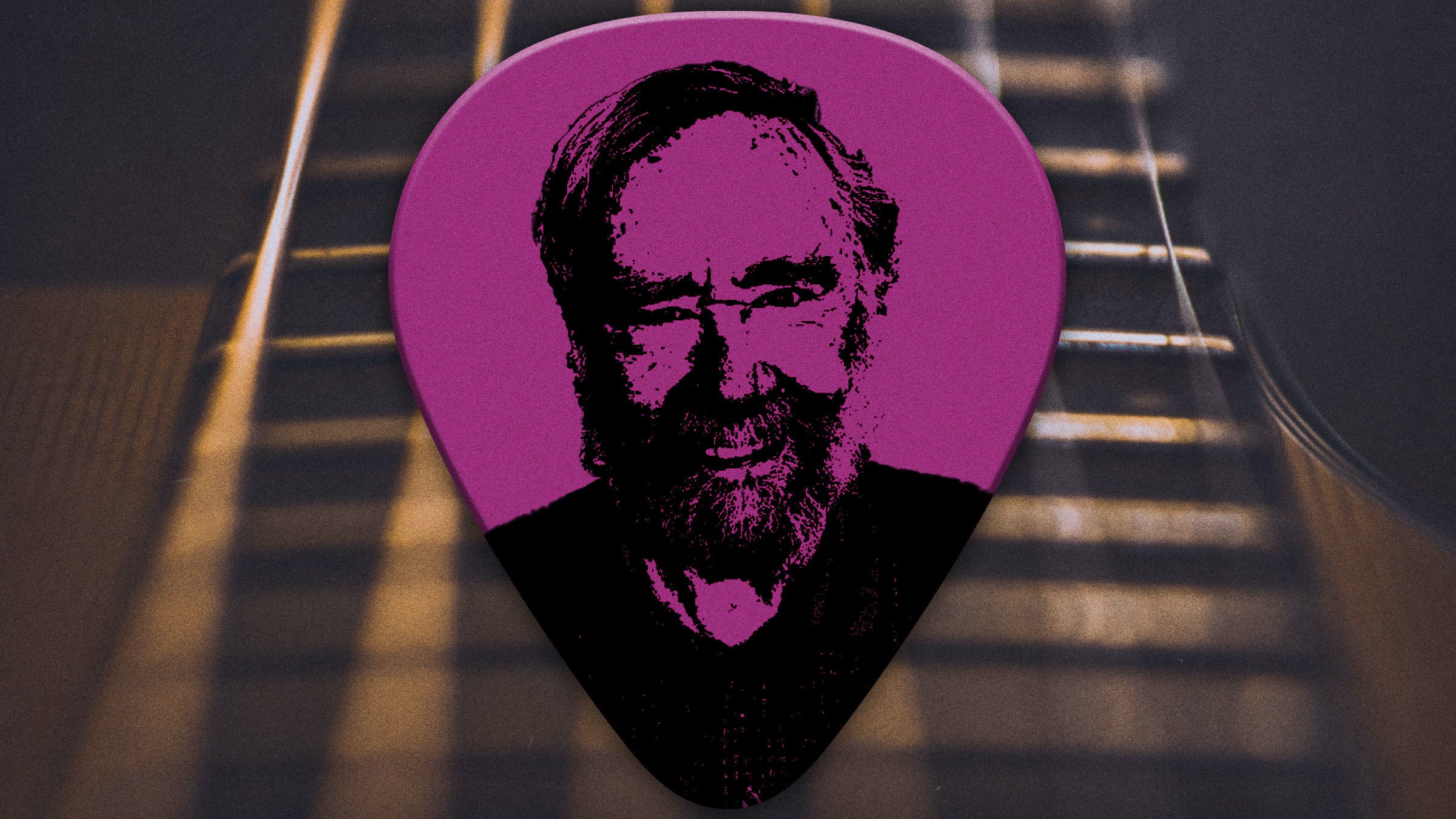 Jim, a Scottish immigrant, founded Dunlop Manufacturing in 1965. The company quickly became famous for their guitar picks, as well as their many game-changing effects pedal, most notably the original Cry Baby wah-wah pedal made popular by guitarists like Jimi Hendrix and Eric Clapton. Today, Dunlop Manufacturing also owns the trademark to such popular pedals as the MXR and Hell Talk Box.

Jim is survived by his son, Jim Dunlop Jr., and his daughter, Jasmin Dunlop Powell.

Everyone at Kerrang! sends their deepest condolences to Jim's family, friends, business partners, and fans during these difficult times.