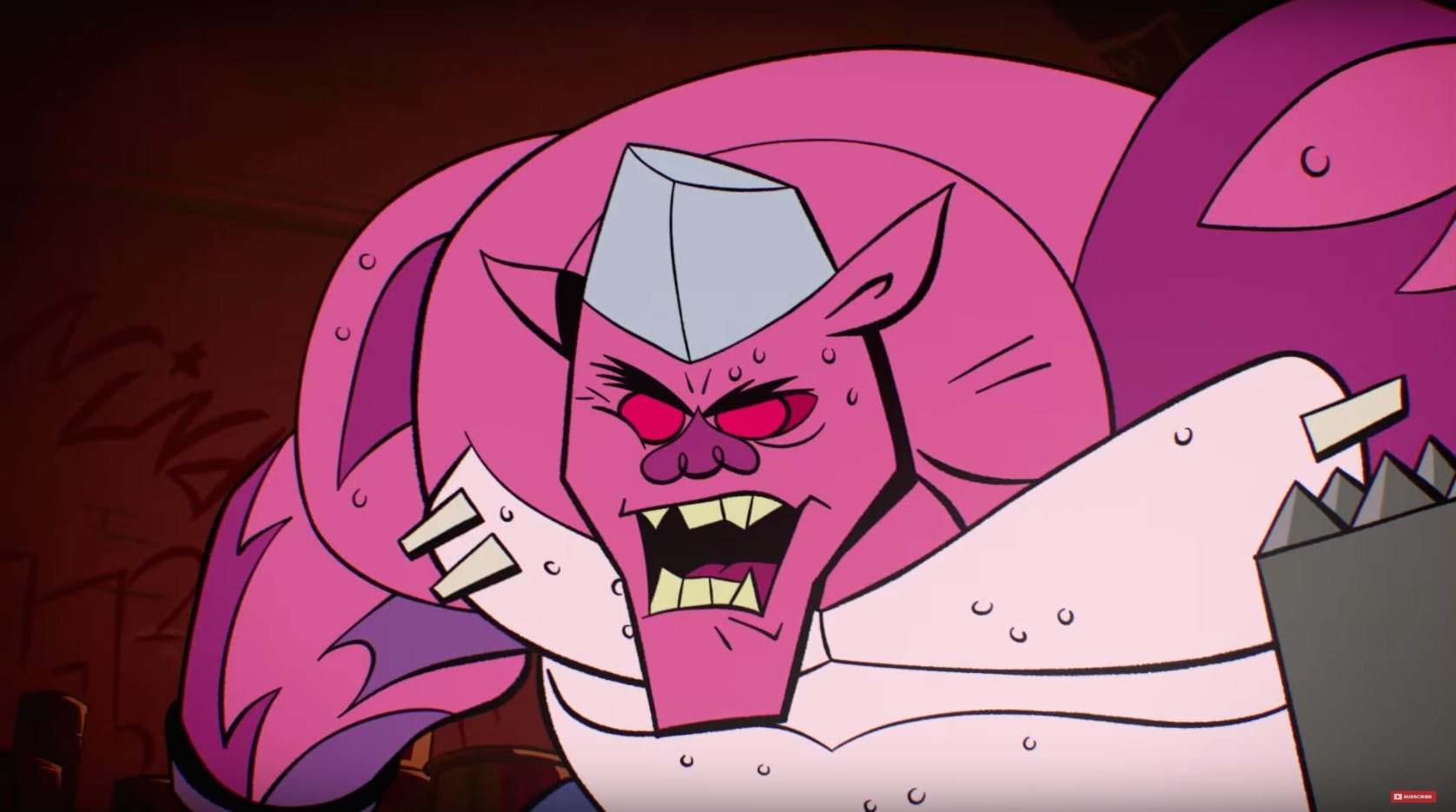 Public Image Ltd frontman, and former Sex Pistol, John Lydon (aka Johnny Rotten) is set to voice a character in the fourth series of Rise Of The Teenage Mutant Turtles.

It was announced during San Diego Comic-Con that the musician would be playing a "power-hungry mutant pig", while John Cena will voice a villain named Baron Draxum, Game Of Thrones star Lena Headey will be a spider mutant called Big Mama, and actor/comedian Rhys Darby will voice a magician hippo who goes by the name Hypno-Potamos.

The series will hit Channel 5 and Nicktoons on September 22. Check out the trailer below.

John Lydon has been busy with the release of The Public Image Is Rotten, a documentary celebrating the 40th anniversary of PiL, which was played throughout UK cinemas this month.

There's one UK screening still to happen at Birmingham's Electric Cinema on August 9 (pick up tickets here), before it premieres at New York's Metrograph on September 14.

Check out the trailer for it below.