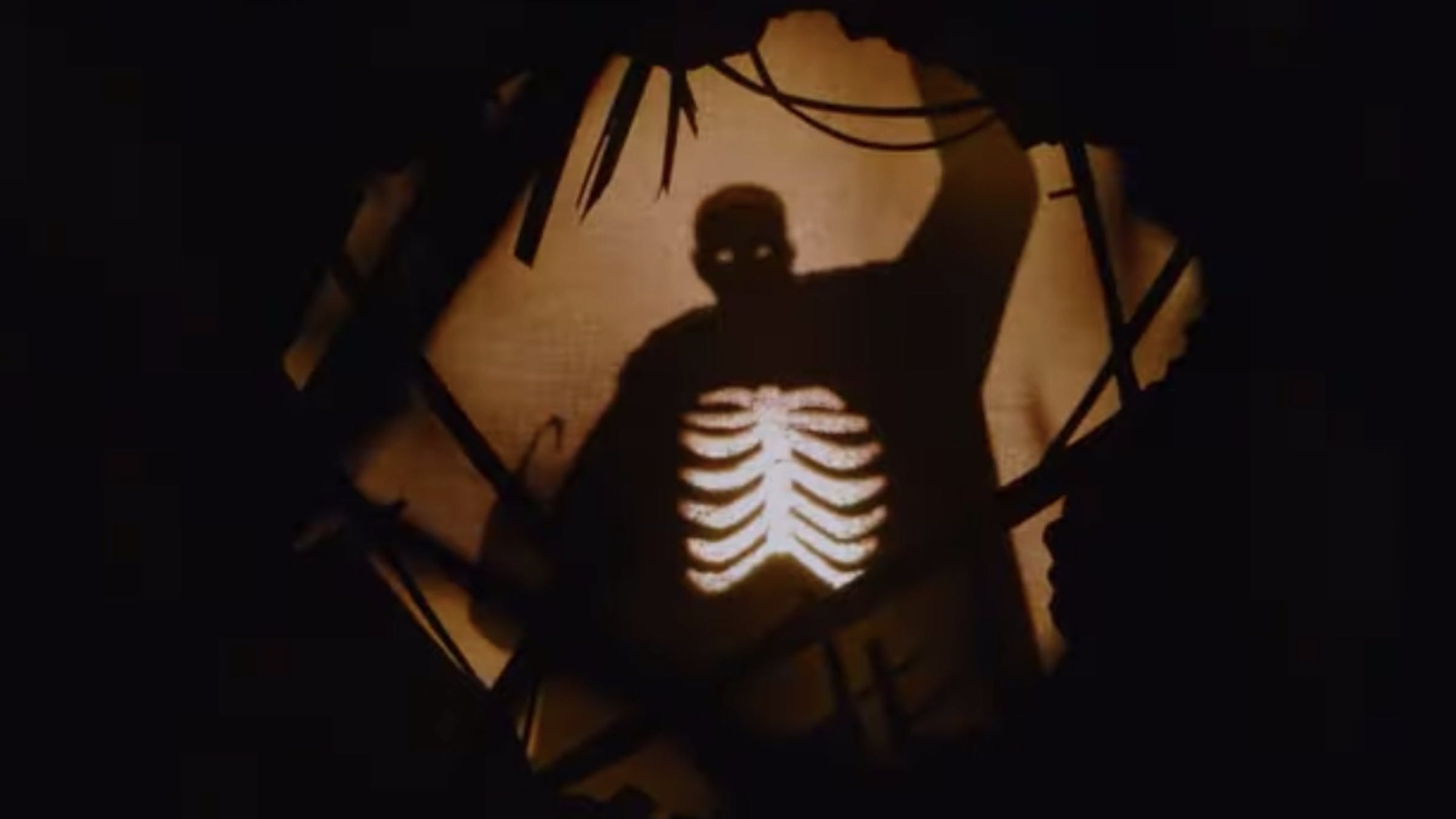 Ever since Jordan Peele rattled horror cinema's cage with his mind-blowing racial thriller Get Out, people have wondered if he would take on the ultimate African American slasher icon: Candyman. Peele has expressed his appreciation for the character, most notably in Shudder's documentary Horror Noire about the history of black horror. Now, a first trailer has been released for the Peele-produced and co-written new version of Candyman, and it's everything fans want and more.

For those readers not immersed in all things bloody and dark, Candyman is an urban legend who lives in the projects of Chicago. Created originally by Clive Barker for his Books Of Blood series (Barker, of course, is better known for his films Hellraiser and Night Breed), the character is the vengeful spirit of a black man who was mutilated and had his belly stuffed with live bees as a form of torturous execution all because he dared to love a white woman. The spirit plays by Bloody Mary rules, where if someone says his name five times while looking in the mirror, he appears -- and kills them using a metal hook that replaces his one hand.

The trailer does very interesting things with the story, and certainly does justice to the creepy, trippy, urban legend-themed concepts of the first movie. More so, it seems to bring in the new element of outsiders being possessed by the spirit of Candyman, using mirrors as a way to reveal the Candyman inside. There's also an amazing use of quick, psychologically-jarring string music, reminding one of the scores for Peele's Get Out and Us. Whether or not the film's new character will live up to the materful performance of the original's Tony Todd (The Rock, The Crow, Tom Savini's Night Of The Living Dead) remains to be seen -- but damn does this movie look scary.

Watch the trailer for Jordan Peele's Candyman below:

Candyman will hit theaters on June 12 from Universal Pictures.

READ THIS: The 10 greatest metal songs by African-American artists