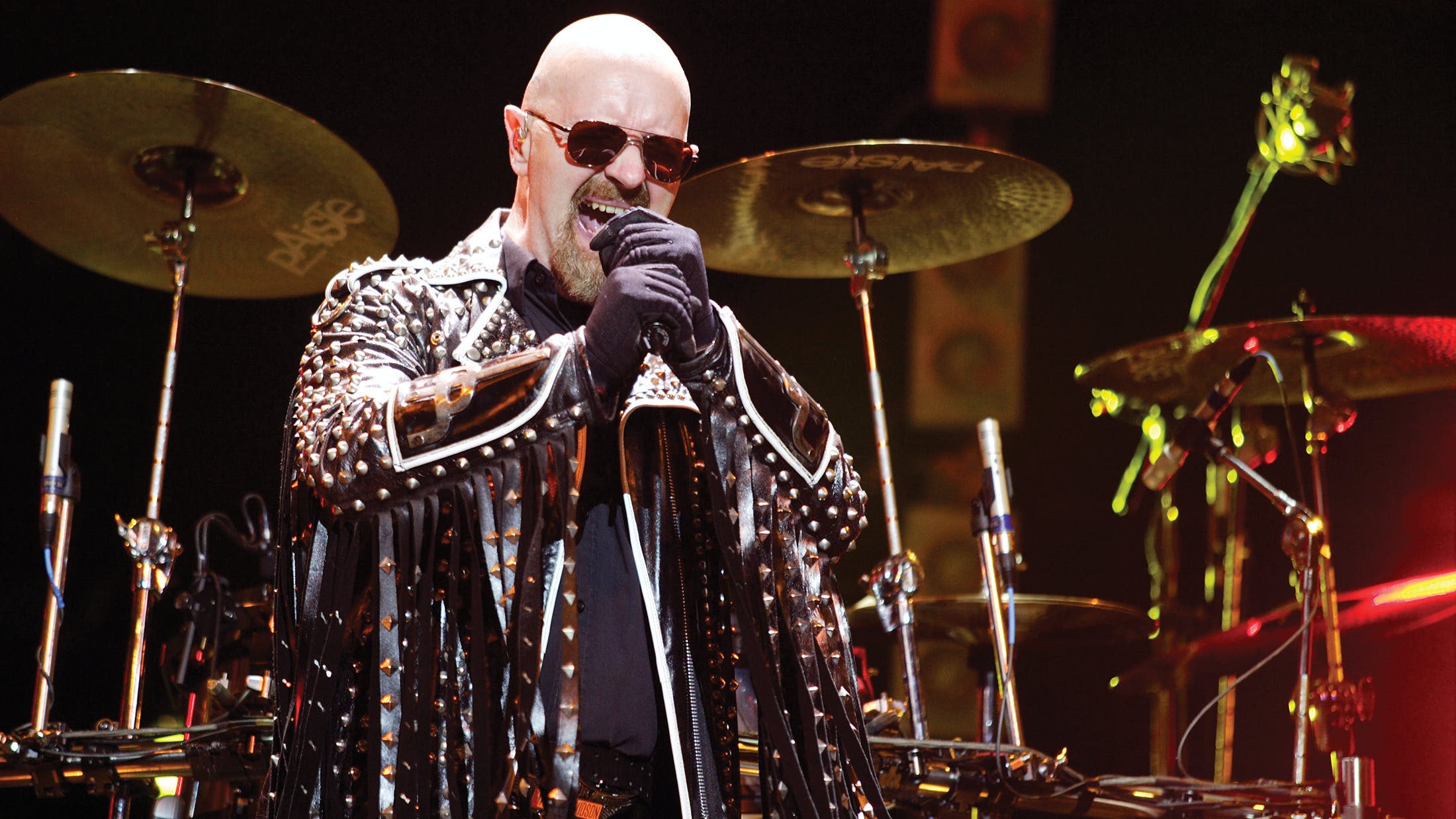 In this week's issue of Kerrang!, Judas Priest legend Rob Halford talks us through his remarkable career.

In between brilliantly insightful chats about his early years, working in sex shops and living up to the title of Metal God, Rob also talks about coming out as gay back in 1998, and how, unfortunately, things haven't changed much in the intervening years…

“We’ve still got a long way to go,” he says. “I think the LGBTQ [community], as we call ourselves now, still have to figure a lot out in terms of equality. But much like metal was regarded as the black sheep of rock’n’roll – with people being like, ‘Oh, you don’t like heavy metal, do you? That’s not music. That’s crap’ – you can apply that same thing to the gay community. It’s a similar experience in some of its elements. But then again, it’s 2018 and we still talk about sexual orientation, skin colour, or ‘my religion’s better than yours’. You’d think there would have been some kind of change and people would have moved on after such a long time. Now that I’m moving through my OAP heavy metal years (laughs), I thought a lot of it would be gone by now. And it’s a shame. We don’t really get to spend a lot of time on this planet together, so there’s no point in wasting it being divided. Love yourself, love each other, and love heavy fucking metal!”

Pick up this week's issue of Kerrang! right now to read the full thing.