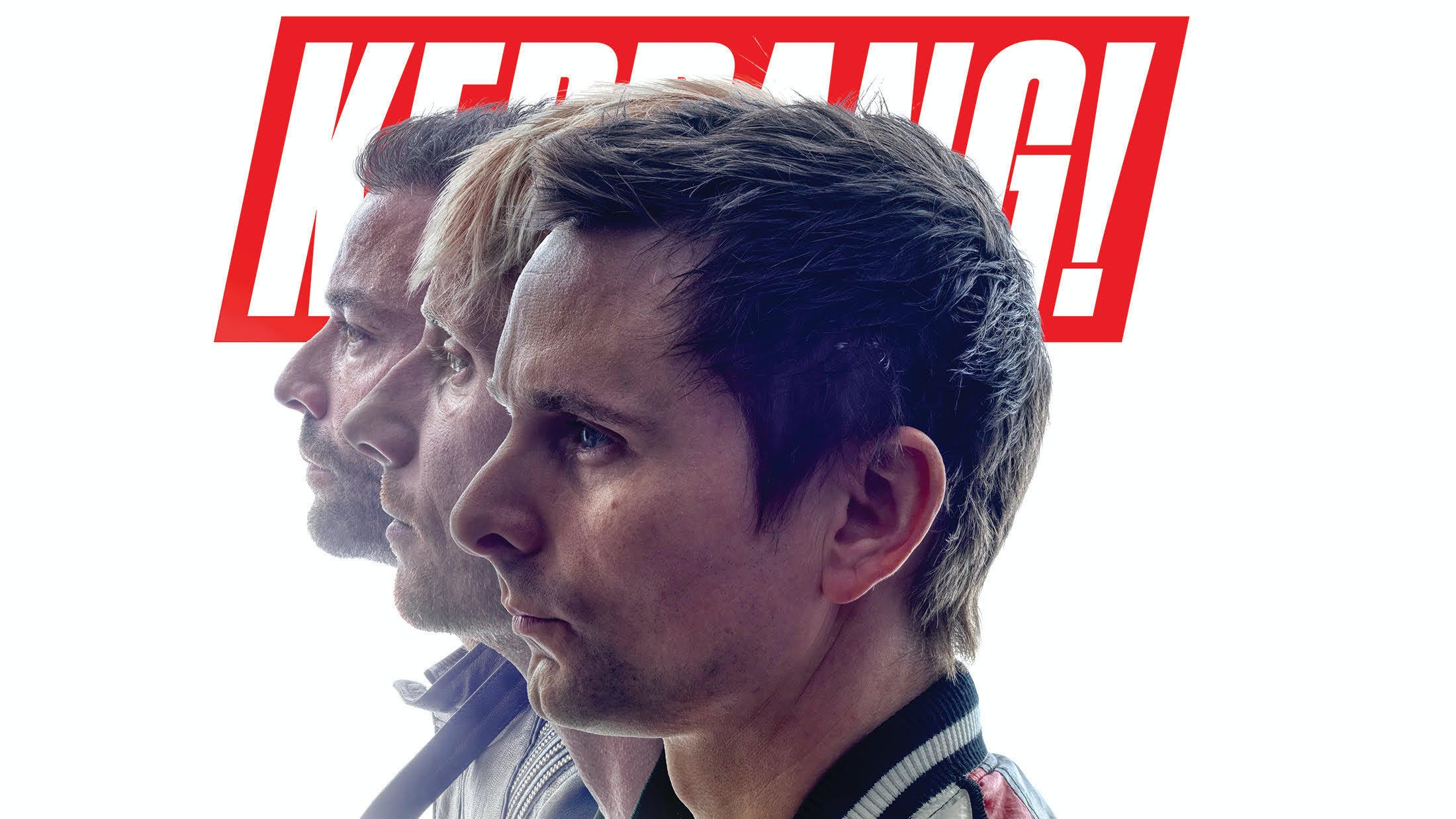 For 20 years, Muse have lived in a universe entirely of their own making. And then – tired, burned up, spun out – they wanted to come back down to Earth. Ahead of the release of their eighth album, Simulation Theory, Kerrang! goes in search of the men behind rock's most ambitious machine.

And to celebrate the return of Muse to the cover of Kerrang!, we've paired with graphic artist David Paul Seymour to produce a Simulation Theory-inspired art print, especially for you!

Elsewhere in the mag, we quiz While She Sleeps about their nu-metal-tinged single, Anti-Social and forthcoming album, So What?; we take a look at Green Day’s Bay Area punk rock doc Turn It Around; visit the set of Amon Amarth’s documentary The Pursuit Of Vikings; Turnstile’s Brendan Yates shares the soundtrack to his life’s key moments; SHVPES’ Griffin Dickinson spills the beans on a load of stuff; Tonight Alive look back on their 10 years as a band and pen letters to their younger selves; The Struts plot world domination; and Laura Jane Grace gets put through her paces in our career-spanning Kerrang! Interview.

Oh yeah, and there’s a 12-page pull-out extract of Apocrypha: The Legend of BABYMETAL graphic novel!

All this and more is available in the new issue of Kerrang! – which you can get anywhere in the world when you order online through Newsstand. But for UK residents, it hits the shops on Wednesday, October 31 from all good newsagents.