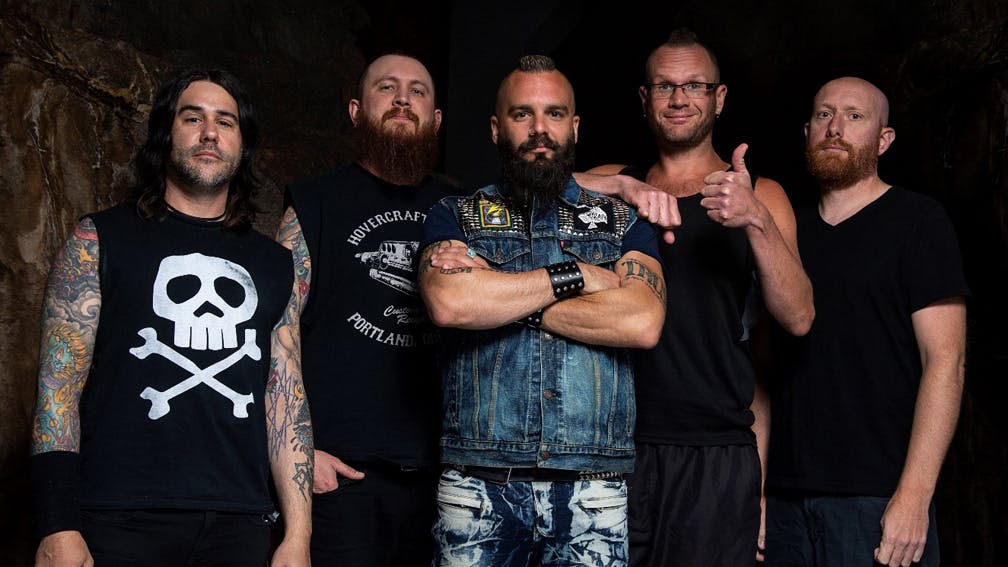 Fret no longer, Killswitch Engage fans – frontman Jesse Leach has confirmed via Instagram that the band has finished recording their newest album, thus all but ensuring that we'll see its release in 2019.

It's been a tough year for the singer: this past April, Jesse underwent surgery on his vocal cords to remove nodules, and dealt with depression, anxiety, and "full on mental breakdowns" throughout the rest of 2018. Though these setbacks would delay recording, Jesse credits KsE guitarist and producer Adam Dutkiewicz – his "musical soul mate" – with helping him cross the finish line, patiently motivating him along the way.

The announcement was followed shortly after by another that was, unfortunately, less joyous: hours later, Jesse posted again on his Instagram, informing fans that he and his wife of over 16 years, Melissa, would be parting ways:

Though it sounds like the split is amicable and both parties are on the same page, we wish them the best nonetheless.