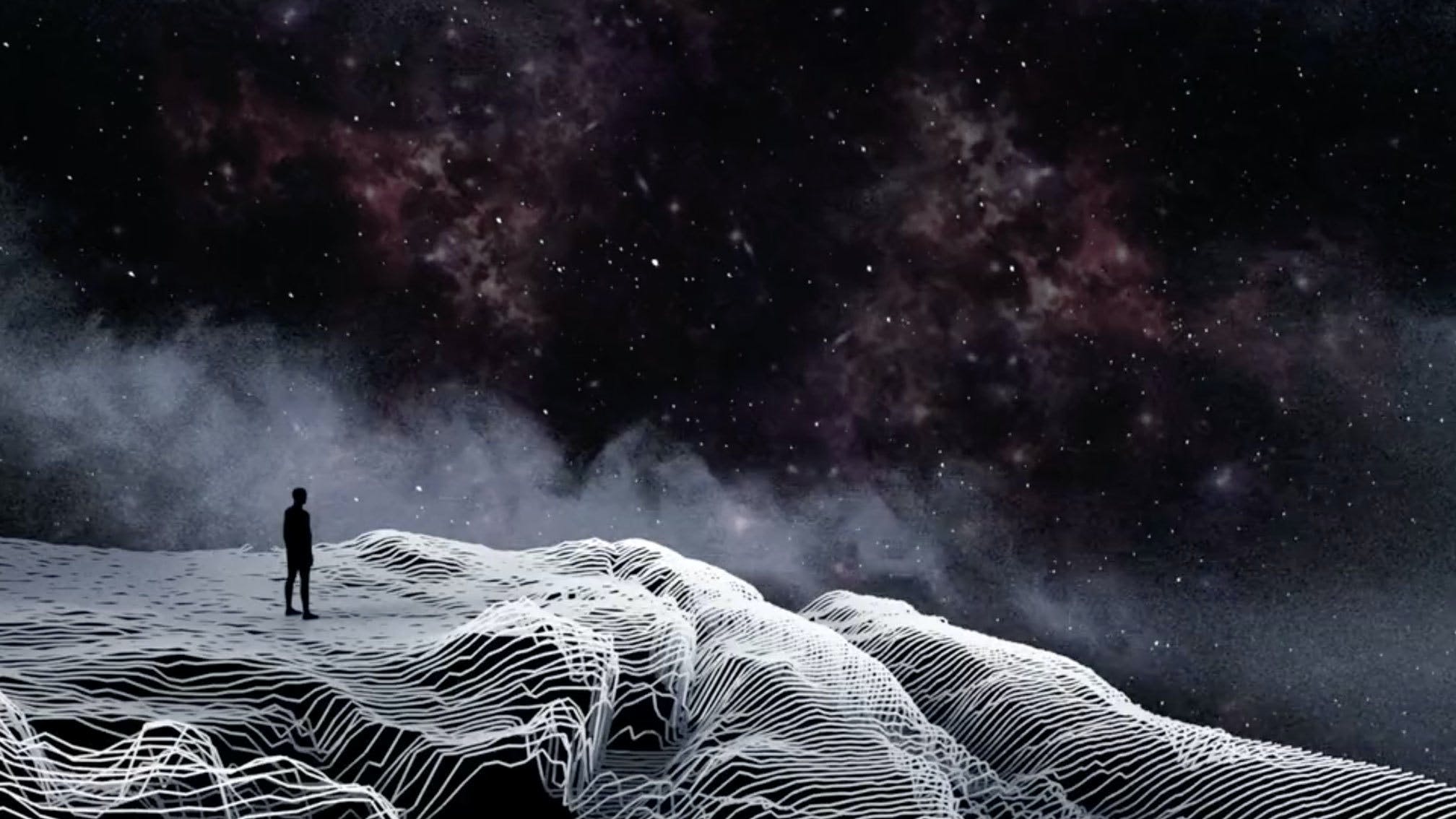 Korn and Evanescence have started to tease something together.

The two titans took to their socials yesterday (April 4) to post the same mysterious 30-second video, made by Nate Hill showing a lone figure staring into space, soundtracked by some eerie background music. But what does it mean?

Well, the most obvious guesses would either be a tour / show, or a collab. Both bands have got pretty busy live schedules already in 2022, with Korn taking their 2022 album Requiem to the Europe and UK in May and June, with a couple of U.S. festival dates either side. Evanescence, meanwhile, have got an even more packed calendar, heading to Europe in the summer, back to America, and then back over again later this year for the long-awaited Worlds Collide tour. Both bands will be at Ohio's Inkcarceration in July, though, so perhaps there's something going on there?