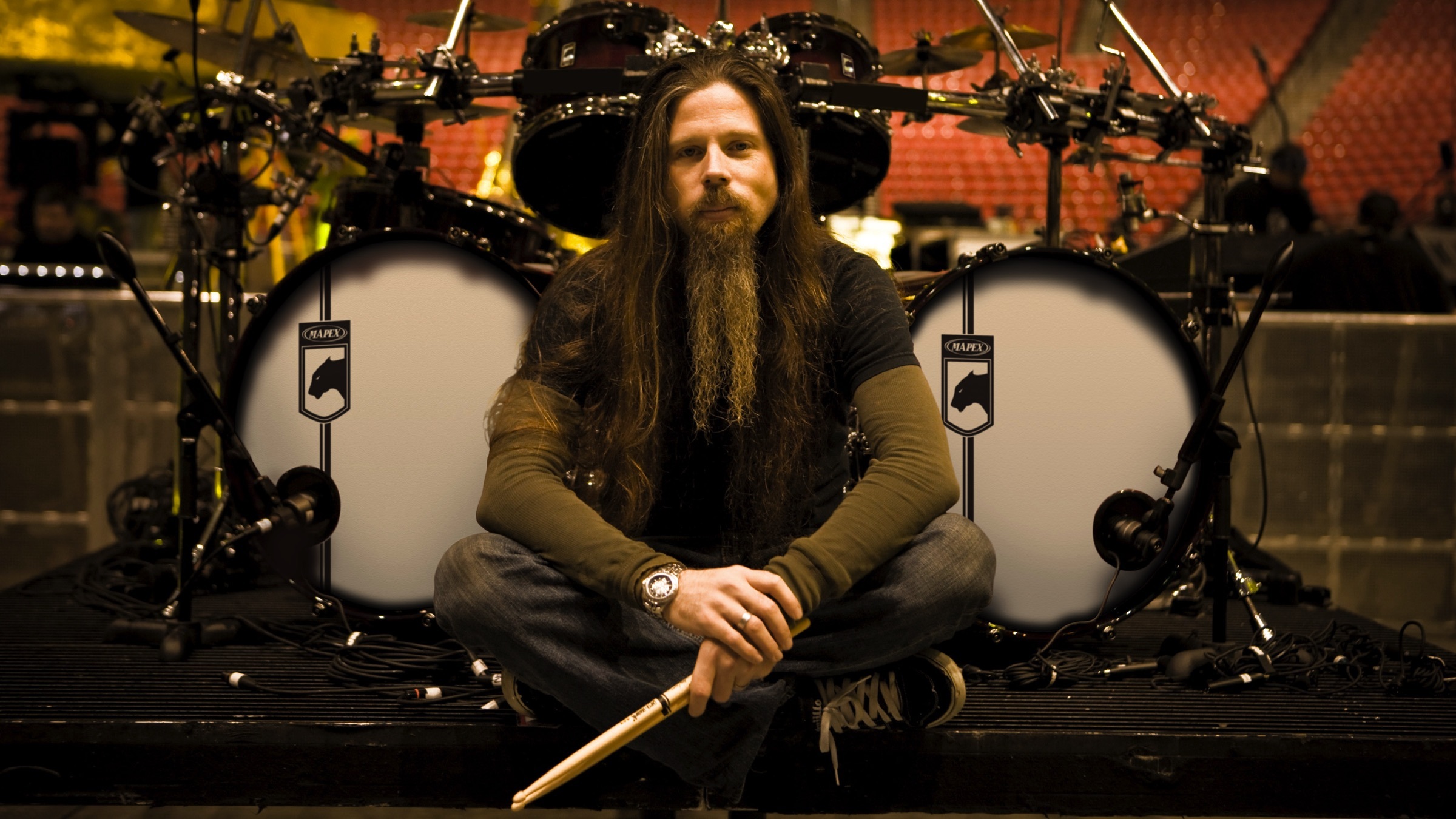 Revealing the surprising news on social media, Lamb of God have announced via Facebook and Twitter that they are parting ways with drummer and co-founding member Chris Adler.

After suffering injuries in a 2018 motorcycle accident, Chris had been sitting out of the band's live shows for some time now.

"I experienced some issues related to the injuries that needed to be addressed with a rigorous schedule of physical and occupational therapy which is what I have been doing regularly since July," he said in an Instagram post this past September.

As a result, Chris's duties were being filled by drummer Art Cruz, formerly of Prong and Winds of Plague. But now, with their statement, the band has officially moved on, bringing Art into the fold as a permanent member to replace Chris.

"We are excited to keep the momentum going and dive into the next record," reads the social media post, signed by the four remaining members of the band. "We'd like to officially welcome Art Cruz, who has been playing drums with us on tour for the last year, as the new drummer of Lamb of God. Art will be joining us in the studio as we begin pre-production and recording of a new album."

Chris was also reportedly set to play a few shows with other musicians in October, but there is no word on whether those shows still stand.

Shock over the news is already reverberating throughout the metal community, as the drummer was not only an integral part of Lamb of God's sound, but continues to be one of the most influential percussionists in the genre.

“The sound of master craftsmen flexing their creative muscles”: Our original 2006 review of Lamb Of God’s Sacrament

In August 2006, Lamb Of God were on the cusp of becoming metal's great mainstream conquerors. This is our original review from that time…