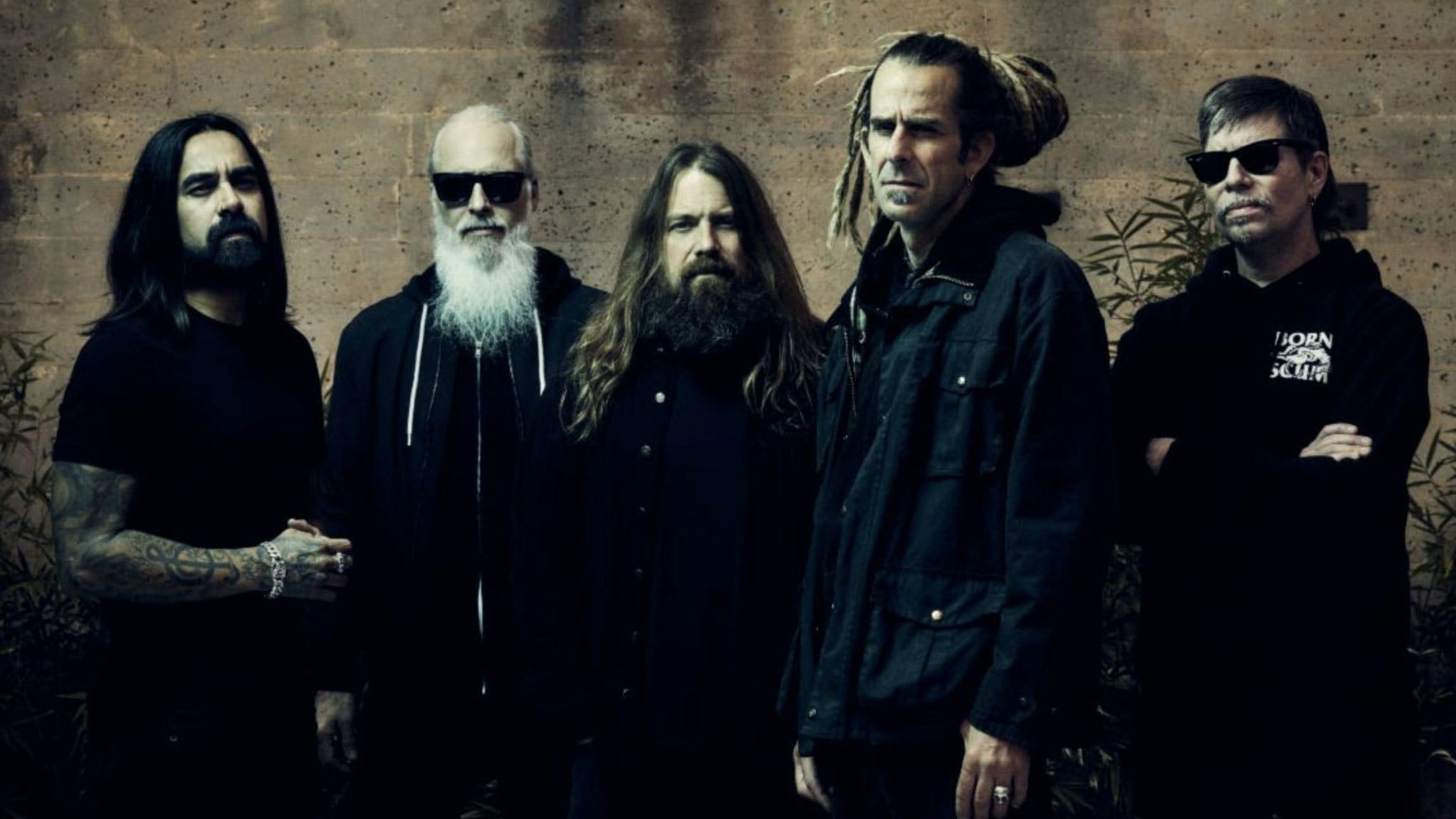 Lamb Of God are postponing their upcoming UK and European dates until next year.

The band’s planned 2022 UK headline leg, and co-headline run in mainland Europe with Kreator, will now be happening in February and March 2023 (apart from Glasgow, which has been cancelled). New support to replace original supports Thy Art Is Murder and Gatecreeper will be announced in the coming weeks.

“We regrettably announce that due to unforeseen circumstances we have to postpone the State Of Unrest tour with Kreator to February / March 2023,” say LoG. “Support for the new dates will be announced soon.”

Catch Lamb Of God at the following new dates:

Read this: Lamb Of God’s Randy Blythe: My life in 10 songs