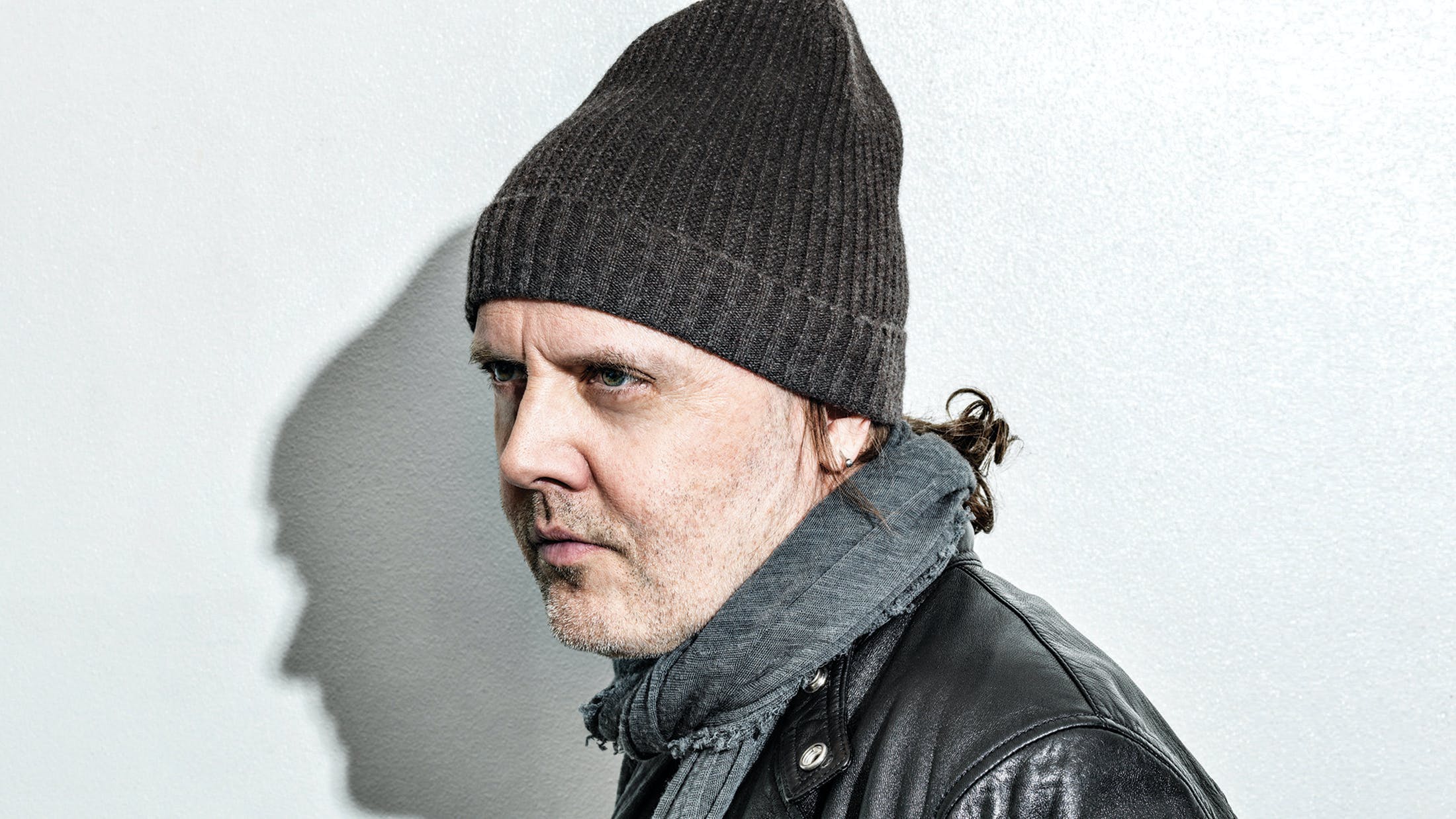 Metallica drummer Lars Ulrich has defended the band’s one-time therapist Phil Towle, and credited him with saving the band.

First seen in their Some Kind Of Monster documentary – which chronicled the difficult period for the band during which bassist Jason Newsted quit, frontman James Hetfield entered rehab, and the wheels almost came off everything – Phil was hired by Metallica to help them get their heads around their relationships while also dealing with the pressures of being the biggest metal band in the world.

Read this: Metallica answer your questions – from St. Anger and horror movies to jazz and The Black Album

To many, he was a villain in the movie, standing there in his weird sweaters, stoking an unproductive David Brent vibe in the studio, trying to get into the creative process, and seemingly wanting the whole thing to never end. This would be unfair (well, except the sweaters: they’re paying you enough, mate, get some new duds), a product of the film’s edit. Now Lars has credited Phil with actually doing the job he was there to do.

"It was a difficult time with Phil,” he told Phoebe Bridgers during their chat for Rolling Stone’s Musicians On Musicians series. “And as easy a target as he is to make fun of, whenever I get asked about it now, I find myself defending him. He did save the fucking band. I think you and I wouldn’t be sitting here talking to each other if it wasn’t for him.

"It was a very transitional, experimental time," he added. "We’d been a band for 20 years, and we realised we never had a fucking conversation about how we’re feeling, what being in Metallica is doing to everybody. It was just this fucking machine. And then Hetfield had to go away and deal with some of his issues, and then that opened up this whole thing."

So there you have it: Phil Towle, good at saving metal bands, bad with sweaters.

Lars also revealed during the chat that work is happening on new Metallica music, and they’re going great guns with it.

"We're three, four weeks into some pretty serious writing," he confirmed. "And of all the shit – pandemics, fires, politics, race problems, and just fucking looking at the state of the world – it's so easy just to so fall into a depressive state. But writing always makes me feel enthusiastic about what's next. It's like, 'Fuck, there's an opportunity here to still make the best record, to still make a difference. To still do something that not even turns other people on, but turns me on.'"