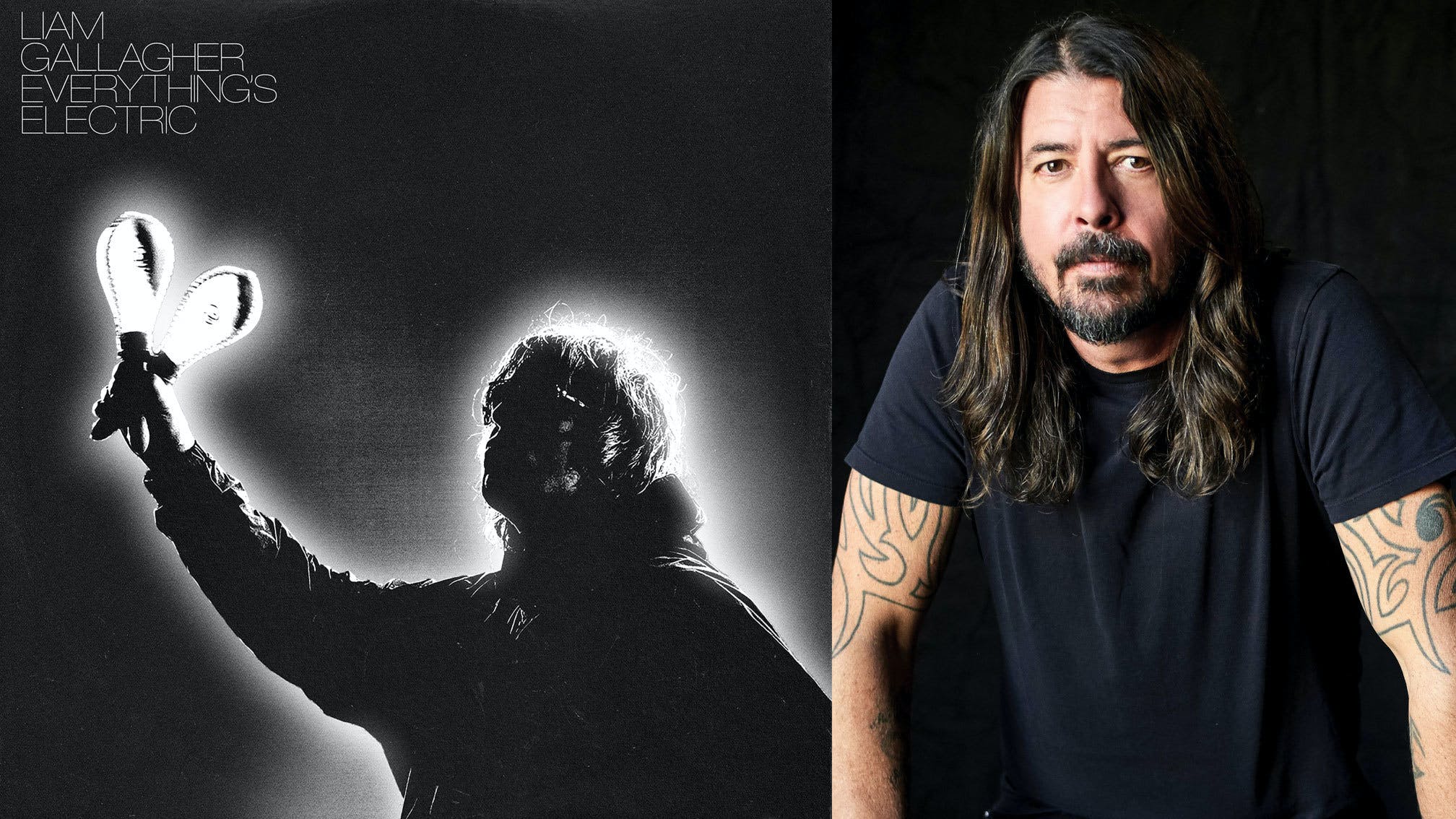 Co-written by fellow rock legend Dave Grohl and producer Greg Kurstin, the track also features the Foo Fighters man on the drums, and is taken from Liam's upcoming third album C'mon You Know.

Speaking to Radio X about the collab, Liam explained of how it came about: "We'd finished the album, and I'm off to the pub now, ’cause I'd been working really hard. Then I get a phone call going: 'Don't go to the pub just yet, they've got a song for you,' so I'm like, 'For fuuuu... go on, then.'

"So I hear it and go, 'Yeah man, it's cool, that will fit on the album.' I hold off the alcohol intake until the next day, then we go back into the studio the next day and record it. Dave was in LA with Greg, and I was in sunny London."

When asked if being in separate studios across the pond made any difference, the singer said, "Not one bit. People might think that's weird, but I think it's weird being in the studio with Dave Grohl there and Greg Kurstin there and us all going for it. So it was me just doing my thing and them doing their thing and us meeting in the middle and going, 'That sounds mega,' and moving on."

Listen to Everything's Electric below:

Read this: The story of Dave Grohl’s favourite Foos album, There Is Nothing Left To Lose