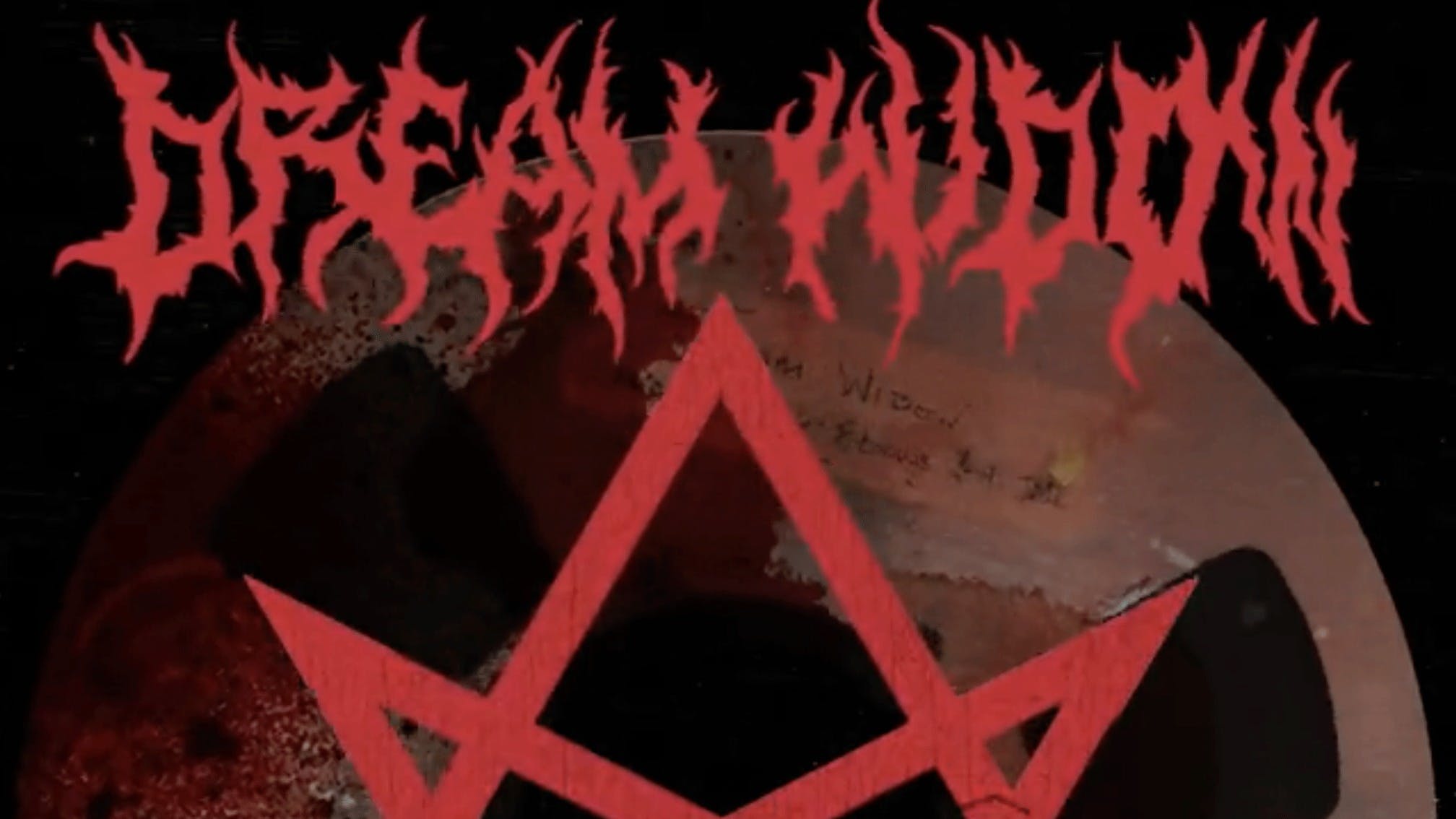 Ahead of the arrival of Studio 666 in cinemas on February 25, Foo Fighters have given fans a musical taste of what's to come from the highly-anticipated horror-comedy: a thrash metal song, March Of The Insane, by the film's fictional band Dream Widow.

Taken from the movie's soundtrack, March Of The Insane was originally intended for Dream Widow's 'never released self-titled album', which, according to Dave Grohl, didn't come out because, "The singer went crazy and murdered his whole band because of creative differences."

Speaking on The Howard Stern Show, the frontman explained: "[Foo Fighters] come in 25 years later to record, having no idea what happened 25 years ago, and I start becoming possessed by the spirit of the guy from 25 years ago and the spirit of the house. But this song, March Of The Insane, this is their lost record. This is the record they were making before their singer murdered [them]."

Listen to March Of The Insane below:

Previously, Dave revealed of Studio 666: "After decades of ridiculous music videos and numerous music documentaries under our collective belts, it was finally time to take it to the next level… A full-length feature horror comedy film.

"Like most things Foo, Studio 666 began with a far-fetched idea that blossomed into something bigger than we ever imagined possible. Filmed at the same house where we recorded our latest album Medicine At Midnight (told you that place was haunted!), we wanted to recapture the classic magic that all of our favourite rock'n'roll movies had, but with a twist: hilarious gore that fucking rocks. And now, with the help of Tom Ortenberg and the team at Open Road Films, we can finally let this cat out of the bag after keeping it our best-kept secret for two years. Be ready to laugh, scream, and headbang in your popcorn. Studio 666 will fuck you up."