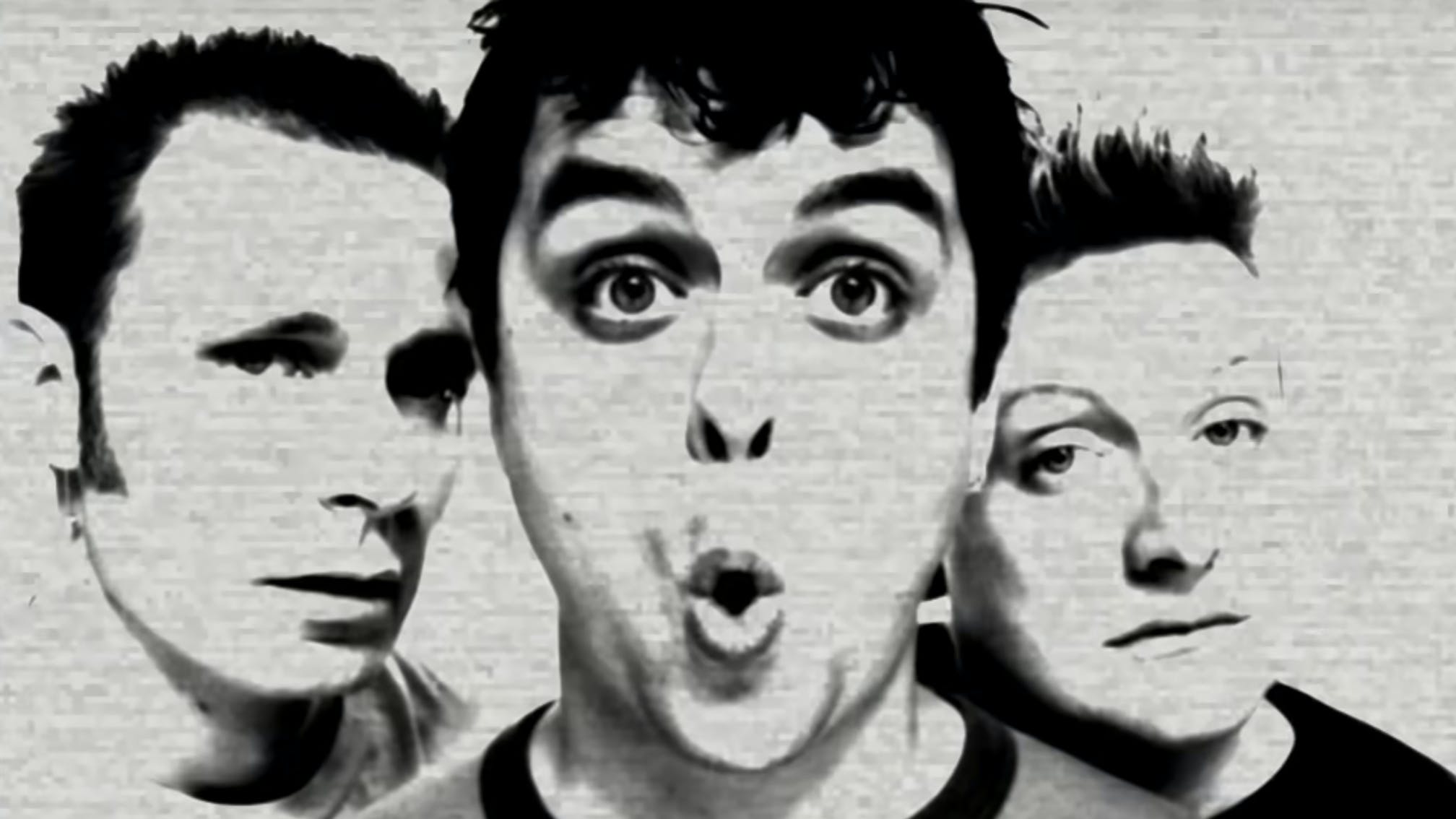 Following the release of 2000 Light Years Away last week, today (October 29) Green Day have shared the next song from their upcoming The BBC Sessions album: a 1994 performance of Basket Case.

The full, 16-song record is due out on December 10, and will consist of various sessions the band played at London's Maida Vale Studios between 1994 and 2001 for the BBC – all mixed and made available for the first time ever!

Listen to Basket Case from The BBC Sessions album below:

And catch Green Day with Fall Out Boy and Weezer at next year’s Hella Mega Tour:

Read this: The most important gateway songs in rock, as chosen by the fans