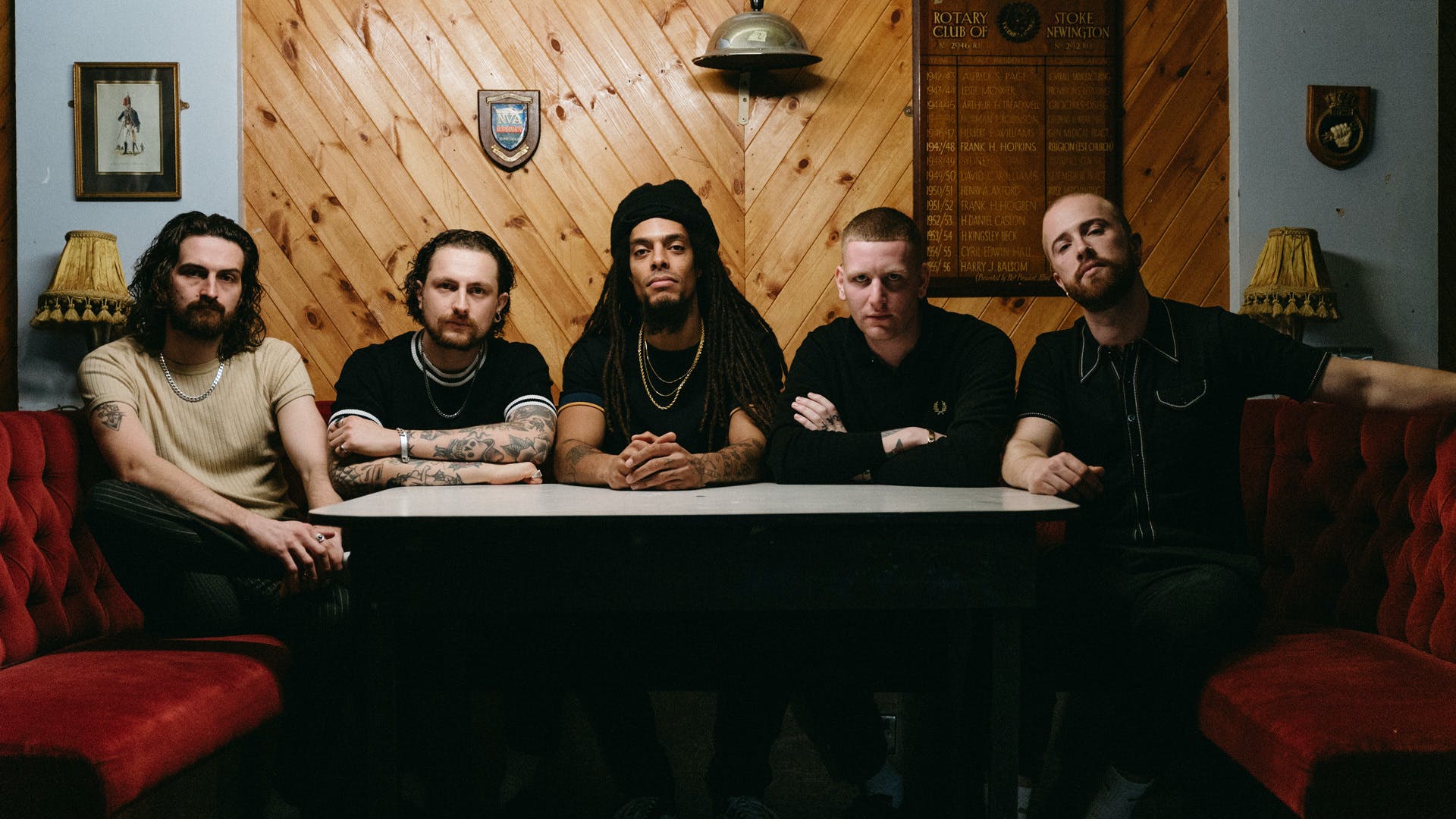 Discussing the song and its scathing message, vocalist/guitarist Jack Wilson shares: "New England is a song that targets the blindly patriotic, grabs them by the shoulders, shakes them and shouts ‘wake up’. We’re living in scary times where the top of society have found a way to turn the working class against themselves. We become more confident in our xenophobia as it’s only reinforced by our government on a daily basis.

"We’ve been mugged off and sold a lie time and time again and the scary thing is people seem to still be making the same mistakes. Maybe out of pure ignorance or maybe in a stubborn act of defiance. Either way it’s hard to watch."

Watch the video for New England below:

And catch Kid Kapichi live at the following dates this year:

Watch the video for Bob Vylan’s new single Health Is Wealth, which, as the title suggests, is about how “it’s even harder to eat healthy and look after one’s mind, body and spirit when the price of food is going up”.

Kid Kapichi condemn new Nationality and Borders Bill: “This is fascism happening right before our eyes and it’s time to call them out”

As Kid Kapichi team up with Bob Vylan on the powerful, scathing New England, vocalist/guitarist Jack Wilson addresses the “Orwellian policies” contained within the proposed Nationality and Borders Bill – and how the time is now to stand up…

Bob Vylan: “The music industry is the wild west… it’s a dangerous place with dangerous people”

Kicking against racism, police brutality and an outdated music business, Bob Vylan are making a vital, visceral noise, and they're doing it their own way. Meet the most exciting and important punk band in the UK...

With upcoming LP Bob Vylan Presents The Price Of Life arriving next April, the duo have just dropped new single GDP to coincide with the album announcement!