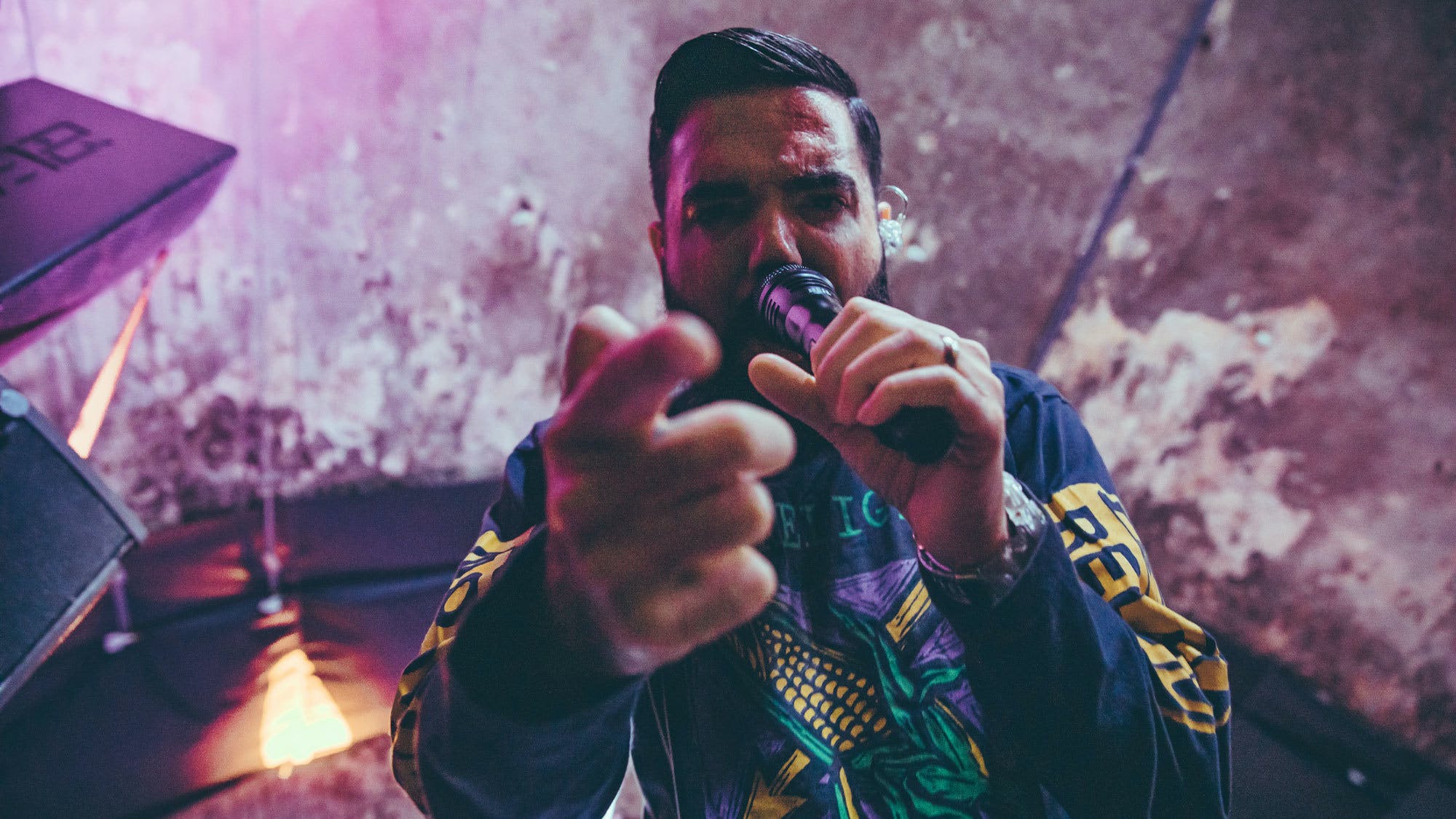 Following the recent announcement of the release date of their forthcoming album being pushed back, A Day To Remember have just dropped an explosive new track.

The song – which goes by the name Resentment – is taken from the Florida pop-punk-meets-metalcore mob's new record You're Welcome, due out in early 2020. While we still don't have an official release date for album number seven just yet, Resentment offers a taste of the musical direction the band are heading, and will certainly tide us over until more news arrives.

Chatting to Kerrang! recently about the sound of A Day To Remember's new effort – and the balance of sticking with their 'classic' style to expanding with more electronic influences – frontman Jeremy McKinnon explained: “The whole point of this, for me, was like, ‘Let’s use the A Day To Remember formula – the same thing that everyone has always known and loved about us – but let’s take on modern influences.’ Let’s take on modern structure with the small chorus into the big drop part, and let’s do that as a band, instead of electronic stuff. Let’s use some of those elements to make cool sounding stuff as we go, but keep it that A Day To Remember sound here, and let’s mess around with new song structure, and a modern production take, but keep that heaviness that is us. It’s just crazy.”

Read this next: Why A Day To Remember's new album is their most creative yet

Listen to Resentment below:

When asked by Kerrang! about why now was the time to take things in this direction, Jeremy continued: “It wasn’t on purpose, you know. I wanted to collaborate with as many people as I possibly could. There was just something about that, and I just wanted to start writing. That’s a world I want to get into more: writing for other people, writing for other genres, whatever. I just love the process of actually making new material. And in the process of that, working with a lot of very fucking cool, creative people, we would get in a room and it was like there was no rule book. It’s just, ‘Let’s write what we’re inspired to write today, and we’ll worry about what we’re going to use it for later.’ Whether it was for A Day To Remember, or something else, the goal was to just write good songs. That’s where everything started, and we ended up with something like 42 demos, fully fleshed out, that all sounded great. For the first time in our lives, we were actually prepared to go in and track a new record! And then the real hard part – and still to this day – is what actually makes the cut. It’s very painful to make some of these cuts because of how far along they were, and how strong the material feels. We’ll see what happens! But it was a very creative and inspiring record.”

Read this next: 10 bands no-one expected to be so influential today