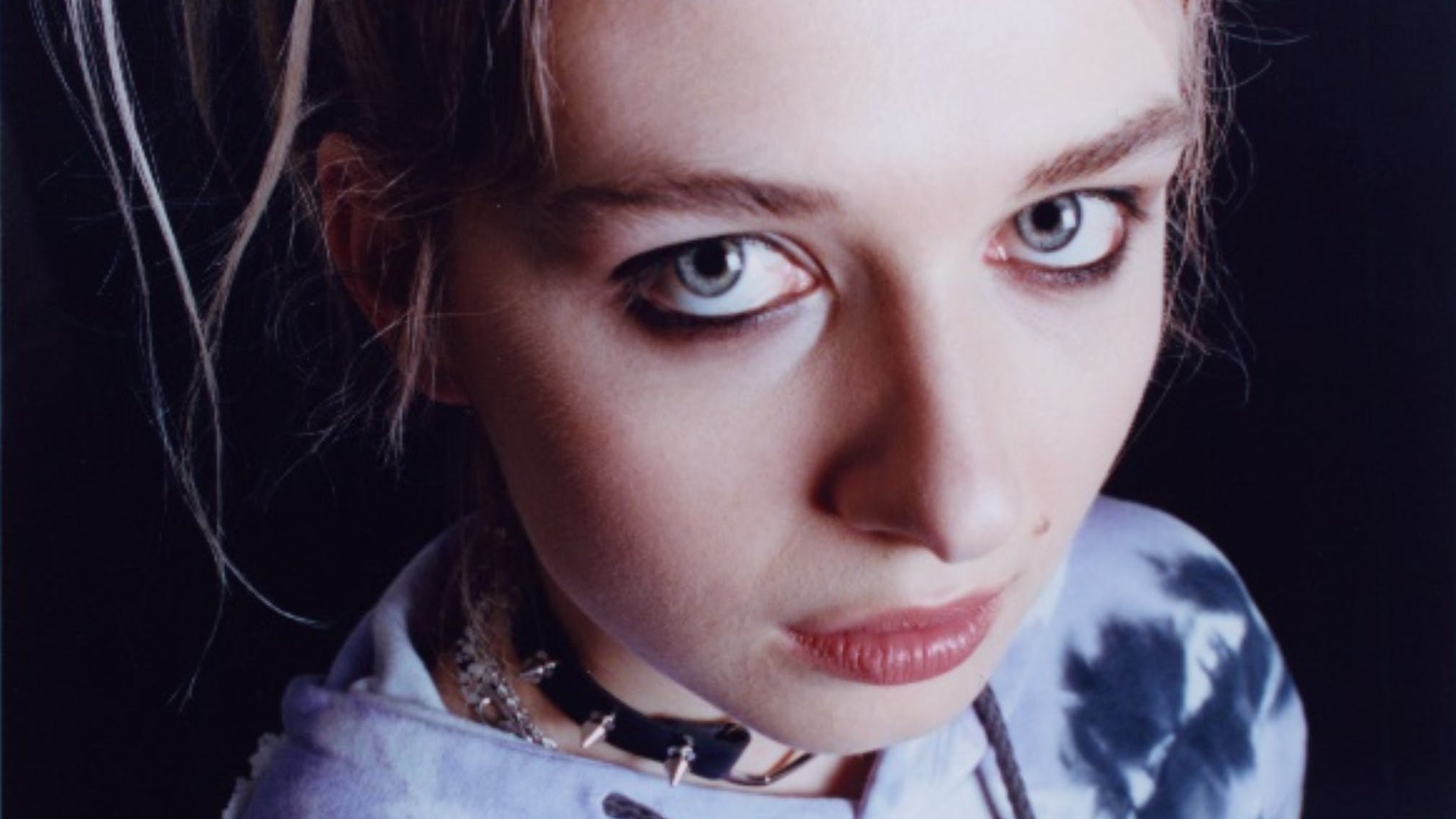 We’ve all been waiting for new Baby Queen music, haven’t we? Well, here’s the good news – Nobody Really Cares is finally out.

There’s a good chance you’ve caught wind of Baby Queen, aka Bella Latham, already. A breakout artist, the 24-year-old is currently on tour with Olivia Rodrigo and is gearing up to release her debut record. Baby Queen is best known for her love of Taylor Swift, witty social commentaries and alt-pop sound.

The singer’s new single, Nobody Really Cares, follows the mega success of Colours Of You, a track written for Netflix’s smash hit LGBTQ+ teen drama Heartstopper, based on Alice Oseman’s YA animated book series of the same title.

An alt.rock anthem on being true to yourself, Nobody Really Cares channels defiant, unapologetic energy. Speaking about Nobody Really Cares, Baby Queen says: “Nobody Really Cares is about realising it’s okay to be yourself and do exactly what makes you happy because people are selfish in nature and only have so much space inside their brains reserved for you. I think it’s really liberating to know that nobody cares about your self-expression as much as you sometimes think they do so filtering yourself to please them is pointless.”

Watch the official music video for Nobody Really Care below:

In 2021, Baby Queen released her standout mixtape The Yearbook and has since been on tour. Catch Baby Queen on tour supporting Olivia Rodrigo’s Sour tour at the dates below.

Baby Queen will also be headlining Heaven on November 1 this year. “Calling all wannabes, losers, stoners, junkies, loners, critics who listen to lyrics, buzzkills and fucking narcissists, this is the only UK headline show I will be playing this year,” the artist announced. “LONDON. HEAVEN. NOVEMBER 1ST.” Fans can buy tickets here.

A brief yet satisfyingly dynamic and driven new EP from Michigan metalcore quartet Of Virtue...