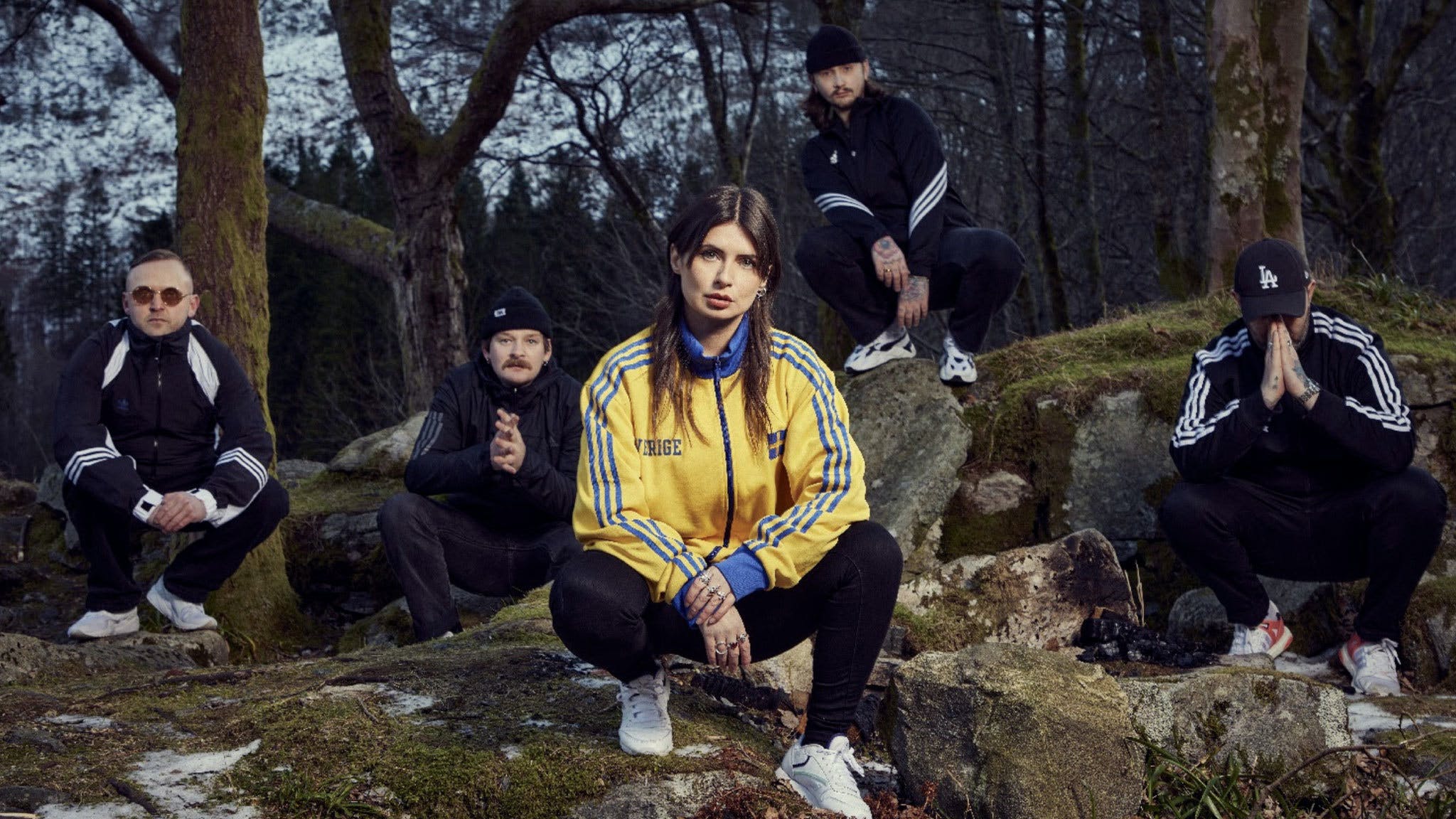 Entitled Praise Armageddonism, the album was recorded over three years and then re-recorded once Nikki joined the fold, with the band enthusing that "it feels like the biggest relief being able to finally release it. Recording with Nikki did breathe new life into the record but we are all still so keen to get it out to the world as it’s been a very long journey to get to this point.

"Finally having Nikki in Norway, after having waited for over a year and a half since she joined the band, has been nothing less than a dream for all of us. From the moment that she stepped foot on Bergen soil, we both knew we had made the right decision. We clicked instantly, it honestly feels like we have been best friends for years. Even the first band practice was better than any of us could have imagined and everyone in Blood Command agrees that we couldn’t find a better fit if we tried!"

To celebrate the news, the death-poppers have also shared a new single, Nuns, Guns & Cowboys, which is "a song about feeling empowered to believe in what you want. It’s a bit of a ‘fuck you’ to anyone who might ridicule others for believing in something that may help them get out of bed in the morning. It should be no-one else’s business nor should anyone judge someone for something they believe in."

Praise Armageddonism is due out July 1 via Hassle Records.

Watch the video for Nuns, Guns & Cowboys below:

1. Praise Armageddonism (Awake Theme)
2. Saturday City
3. The End Is Her
4. Everything You Love Will Burn
5. A Questionable Taste In Friends
6. A Villain's Monologue
7. Nuns, Guns & Cowboys
8. I Just Want That Movie Ending
9. Burn The Blasphemer
10. Last Call For Heaven's Gate

And the badass album cover: