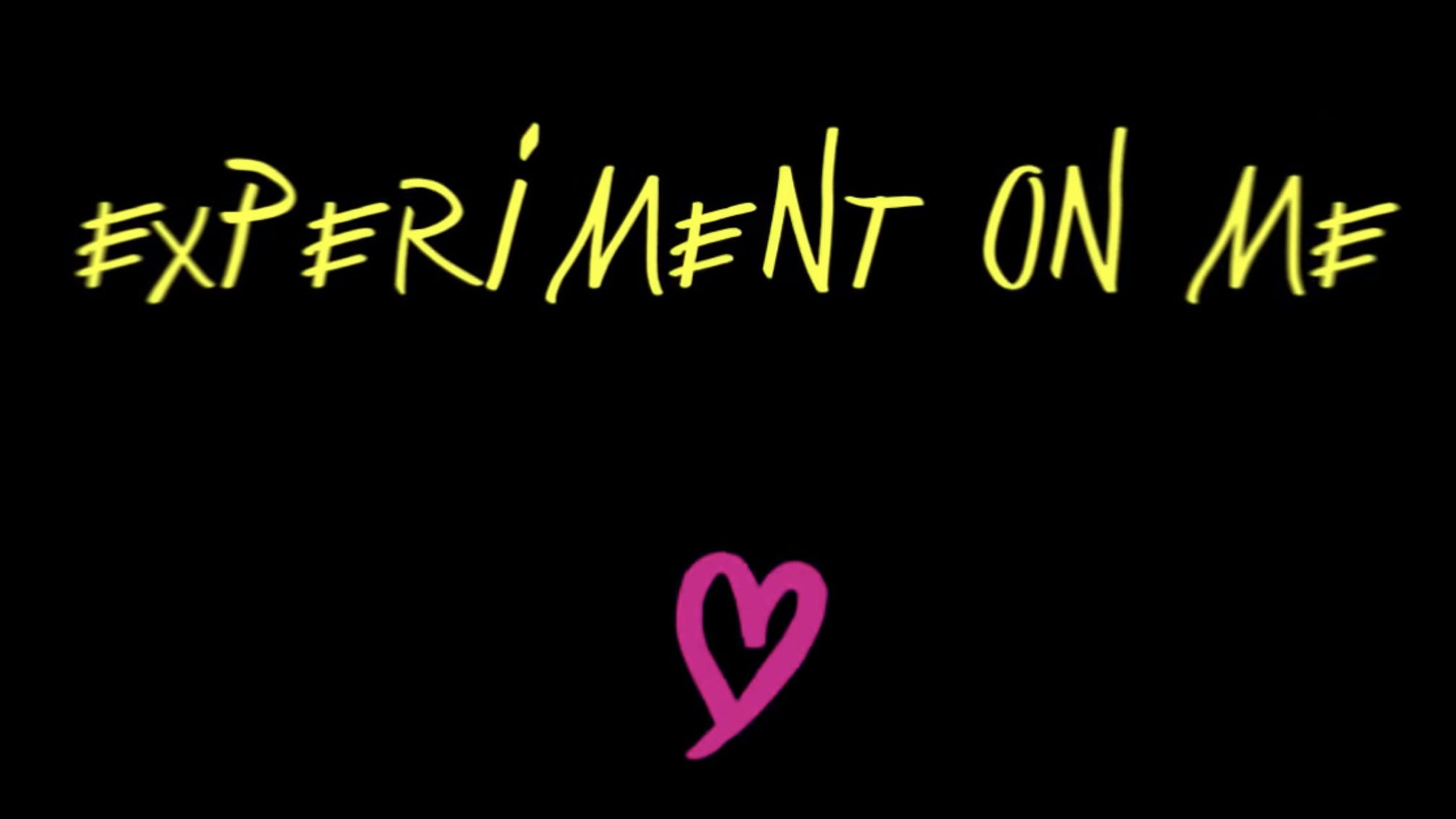 Following Halsey's appearance on the surprise-released Bring Me The Horizon EP Music To Listen To…, the artists have collaborated once more for a track on the Birds Of Prey soundtrack.

With the new Harley Quinn movie arriving in cinemas today (February 7), as does this explosive new collaboration. Experiment On Me is the name of the song, and it was co-written by Horizon's own Oli Sykes and Jordan Fish – which is unsurprising, given the rock-heavy tone of the track. It's little wonder Halsey herself described it as "hands down [the] craziest song I've ever recorded. By a landslide."

Read this next: 10 of the greatest surprise-released albums ever

Of course, this release has been a long time in the making, with rumours surfacing of a Bring Me The Horizon and Halsey team-up all the way back in July last year.

Then a few days later, Oli revealed on Instagram that they had spent five stressful days together.

One thing's for certain: we're very, very happy this collaboration has finally arrived.

Read this next: Why Bring Me The Horizon's amo was the best British album of 2019