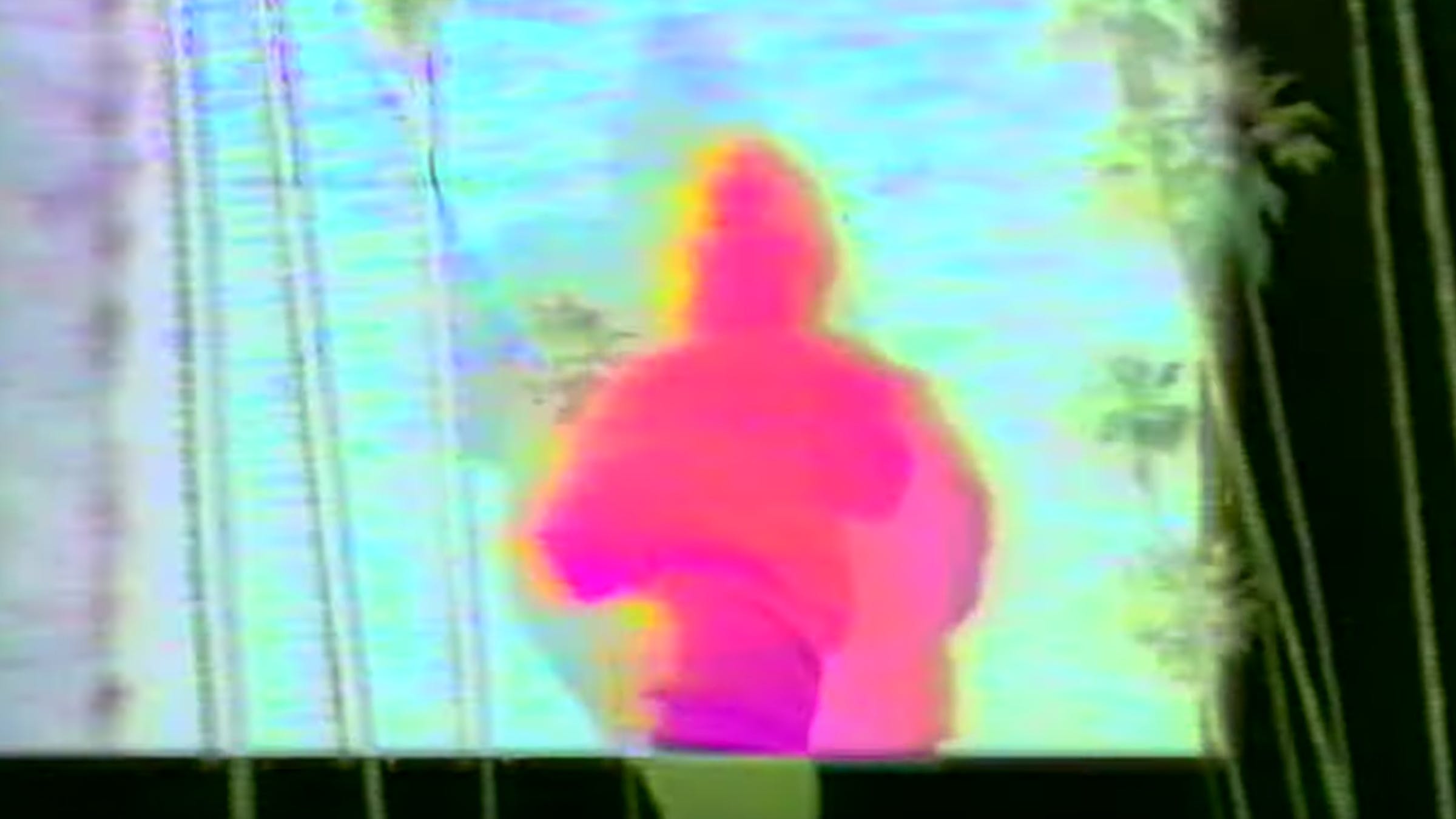 Post-punk crew Ceremony have unveiled the title track from their forthcoming album In The Spirit World Now, along with a trippy music video for it. It’s the second single released thus far, and it further confirms previous suspicions: the record will harbor a captivating, synth-filled post-punk atmosphere (which makes sense for a band named after a New Order song).

In The Spirit World Now is even more immerse than the album's last single, with a catchy, repetitive rhythm that works as a backdrop to gloomy declarations: “Desire / It’ll never stop / You just go.” The music video consists of bits and pieces of distorted, colorful visuals that fit the universe that Ceremony’s music inhabits.

You can step into Ceremony's world below:

Ceremony’s prior single, Turn Away The Bad Thing, was also accompanied by a vibrant, liberating music video. It proves that In The Spirit World Now will be an album you can dance to, despite the despondent lyrics:

The album was produced by Will Yip and mixed by Ben Greenberg. Frontman Ross Farrar has been studying and teaching poetry at Syracuse University for the past few years, and it inevitably seeped into his art as a vocalist and songwriter, fueling his creativity and imagination. A theme he plays with on the record is the will, “as in a person’s faculty of consciousness and how we navigate actions and self-control,” explains Ross.

“We knew this had to be the best thing we have ever done,” says lead guitarist Anthony Anzaldo.

Ceremony's In the Spirit World Now will be out August 23rd via Relapse Records.

Ahead of the release of new record Viv in May, SPICE have shared excellent album opener Recovery.

Exclusive Interview And Live Report: Metallica – The Making Of S&M²

Ceremony's new album might be their most creative material yet, and the new single proves it.