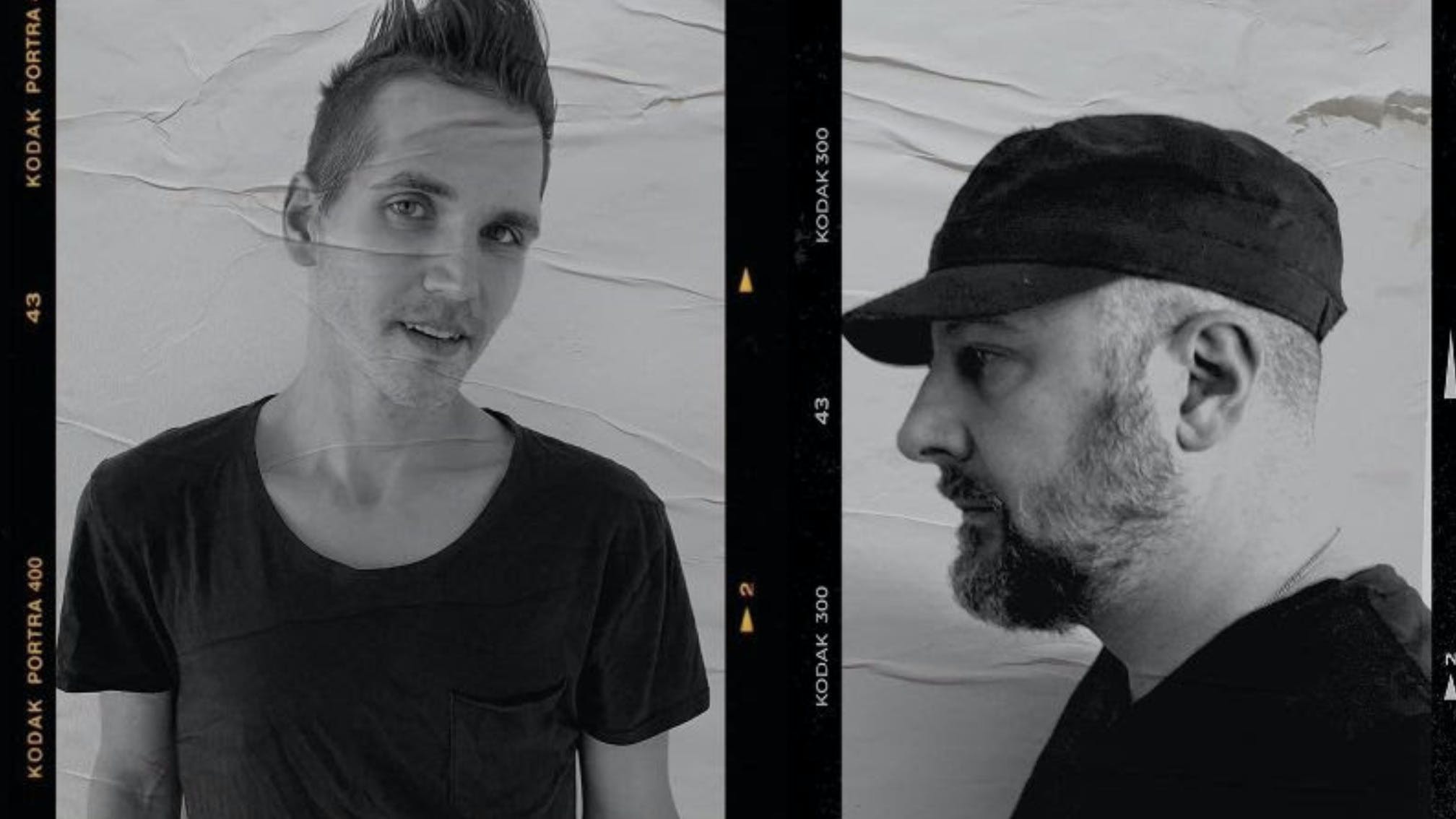 After teasing a comeback single earlier this week, Mikey Way and David Debiak's Electric Century have just shared the captivating Till We're Gone.

Speaking to Alternative Press about the infectious new jam, Mikey explains, "The inspiration for the song comes from a friend that was separated from a woman for some time, and she waited for him. When they were finally reunited, they had to reconcile the past while building an amazing new life together."

Till We're Gone is the first single to be taken from Electric Century's second album, which was produced by Mikey's My Chemical Romance bandmate Ray Toro and is due out on February 26 along with a corresponding graphic novel.

Quiz: How well do you know My Chemical Romance’s lyrics?

In a huge interview with Kerrang! last year about how the album and graphic novel both came about, Mikey explained that the record came first, before the idea developed to combine it with a comic.

"In 2014, as you remember, the press started to begin for [debut album] For The Night To Control, and then I went to rehab – and you guys came and interviewed me while I was in rehab," Mikey recalled. "And when I got out, I felt very differently about the project, because at that time in my life I was worried about my mental health and my sobriety, and I didn’t want to go on tour. It gave me pause for a minute, and I was like, 'What is this project now? I love it, but I don’t know what to do right now.’ I had a thought in my head where I thought, 'Maybe this is a fictional band…’ I was thinking along the lines of Gorillaz or Daft Punk where it’s fictional, and I thought that I could create a world for this band to live in. I kind of put a pin in that thought, and as you know, we released the album through you guys, which was awesome – and it encouraged a lot of people to go and find their CD player (laughs).

"We did that, and I still didn’t have a desire to tour on it, but at some point I just thought, 'Hey, I feel like it’s time to move on.’ I’m really bad with dates right now, but I think in late 2018 Z2 [Comics] reached out to me, and an old friend of mine was working with them, and he’s been working on graphic novels for musical acts, and coupling the two together – which I think is a great idea. Even since the ’70s, having music and comics together is something that people have dipped their toe in for quite some time. And something that one of the gentlemen said on the phone was, 'Hey, what I see for this band is kinda like the Gorillaz…’ and I had another eureka moment where I was like, 'That’s what I thought about!’ I wanted to do something different with it because it’s not your traditional, 'Here’s an album and here’s your tour…’ thing. It wasn’t that. But I wanted it to be something fun, and I wanted to make it entertaining. So when he said that on the phone, immediately I was like, 'Dude, I can’t believe you said that, because I actually had that thought in 2014!’

"We were all on the same page, and he told me to come up with the story of it. But I was like, 'That’s weird, because the album is already done,’ because usually people would do it in reverse; the graphic novel would come first, and then you’d write the album around it. So that put me in a really interesting position where it was like, 'Man, I get to create a world around these songs.’ So I listened to them over and over again, and thought about it for a long time. And what sticks out to me about Dave is that you can hear the New Jersey in him (laughs) – he’s got that voice, and his subject matter can feel very Springsteen at times to me. I grew up in New Jersey as well, and it evokes memories for me. I immediately thought about Atlantic City, which is a place that was very important to my childhood – me and my family spent a lot of time there, and we’d go there over the summer. I had that vision in my head of that boardwalk – though at the time, I hadn’t been there in decades – and there were these beautiful neon structures everywhere. It made me think about nostalgia, and how we think back over these memories fondly, but maybe if we were there it wouldn’t be as great as we remember. And then I thought, 'What if there’s a way that you could actually go back to those memories?’ And that’s where the genesis of the story came from."

Listen to Till We're Gone below:

Read this: 12 musicians who recorded songs under fake names