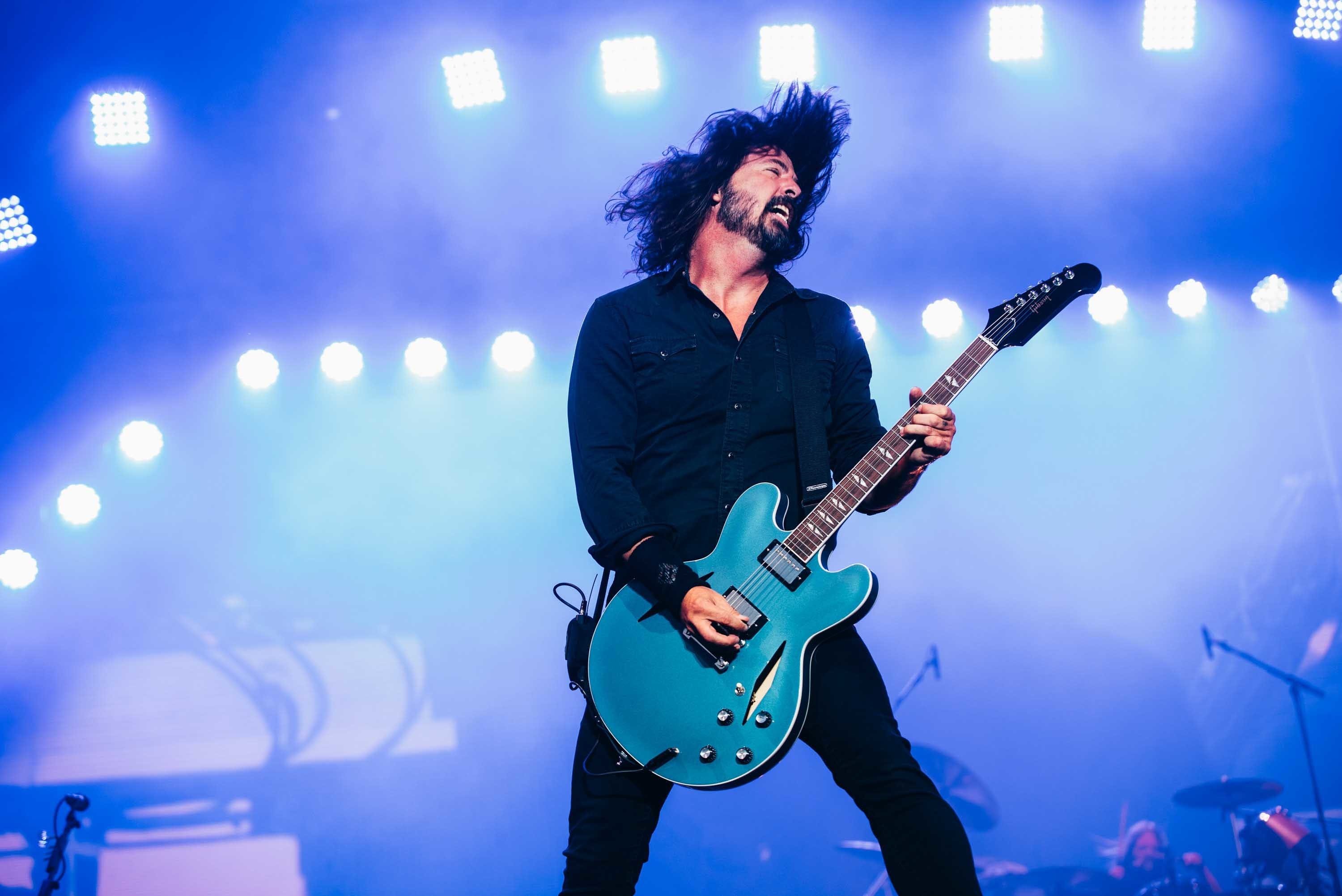 Good news, Foo Fighters fans! The band are keeping up their current trend of dropping surprise EPs, and have graced us with another one, 01070725.

The five-track release features two studio tracks – If Ever, a B-side to The Pretender; and Seda, a track on the bonus edition of Echoes, Silence, Patience & Grace – as well as live versions of Keep The Car Running and Dead Kennedys' Holiday In Cambodia, and a demo version of Come Alive.

Back in August, frontman Dave Grohl revealed of any potential new Foos music: “There’s always something. I’m constantly writing but not always seriously, then at some point they become a little more formed. When I feel like they’re ready, that’s when I bring them to the band. We’re not that far along in any kind of official process, but there’s always something. It’s happened before where we’ve written a song that afternoon and performed it. Never say never. There is one new song that would fucking destroy and I would love people to hear it.”

Read this next: 13 reasons why music videos peaked in 1999

And listen to the EP in full: