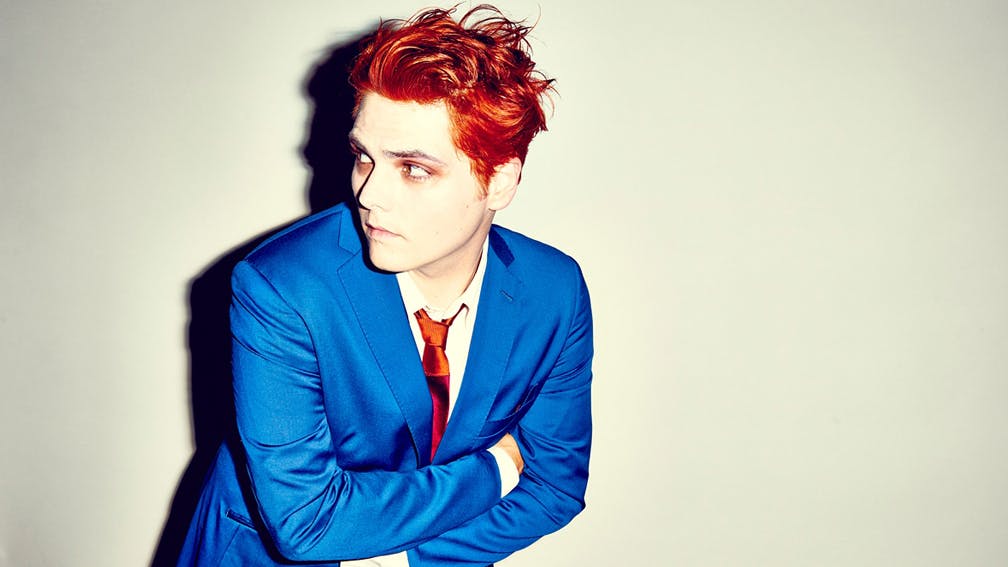 After releasing a wonderful cover of Simon & Garfunkel's Hazy Shade Of Winter last month, Gerard Way and Ray Toro have teamed up again for another cover: this time of the Turtles' classic hit Happy Together.

The track will be featured in the upcoming Netflix series The Umbrella Academy, which was born out of Gerard's comic series of the same name. The highly-anticipated 10-episode run will hit screens on February 15 – but in the meantime stick this in your ears right now…

Following the release of the epic official Umbrella Academy trailer last month, Gerard spoke about being inspired to write new music on the Netflix series' set.

"When I was on set the very first day and we were watching the very first shot which was a scene between Ellen [Page, who plays Vanya] and Aidan [Gallagher, who plays Number Five], it’s the very last shot of the pilot and they’re talking about the end of the world and it’s supposed to cut to black," he told Billboard. "And a song popped into my head for that, and I started writing this song that I ended up recording. I haven’t finished it yet, but it’s a song I would love to give to the show."