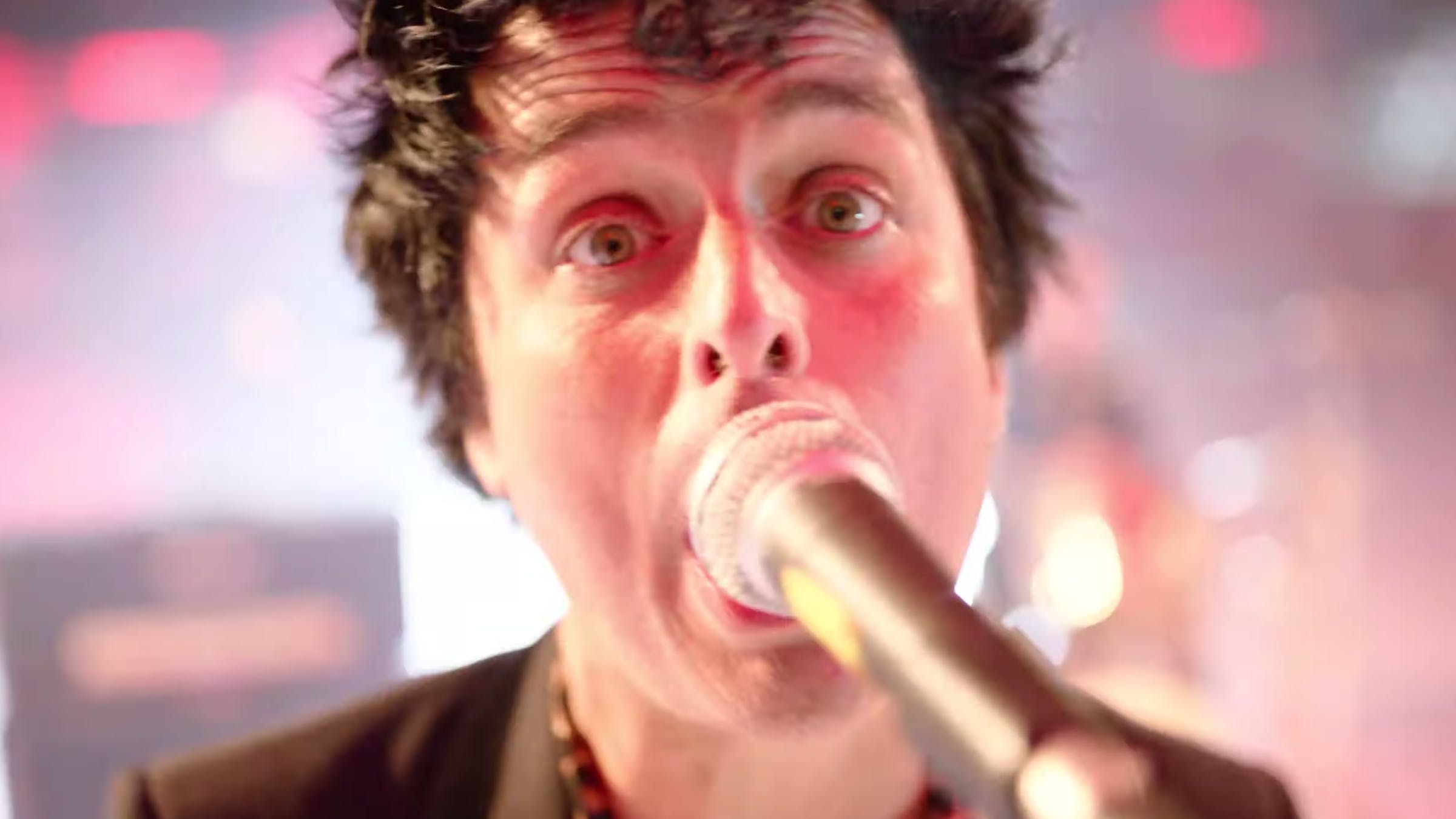 Last week, Green Day announced they'd be releasing their latest single before Wednesday Night Hockey as part of a partnership with the NHL. Tonight, the band released their new single, Fire, Ready, Aim, leading up to the match between the New Jersey Devils and the Philadelphia Flyers.

Listen to Fire, Ready, Aim below:

And here's the band performing the song as part of the NHL's into reel:

If that wasn't enough new Green Day for you, make sure you tune in to the NHL All-Star Game in St. Louis, Missouri, on Saturday, January 25, at 8pm EST, when the band will perform live.

READ THIS: Green Day are releasing their own Father Of All... Coffee

Speaking about the partnership, NHL Chief Content Officer and Executive Vice President Steve Mayer said, “Green Day is the perfect band for the NHL. Their music fits so perfectly with the energy, speed and power that we witness on the ice and each and every night. We are so excited to start this partnership with the NBC Sports open. It was so much fun to shoot and we think our fans will love it.”

If hockey's not your thing, you can catch Green Day live with Fall Out Boy and Weezer on the Hella Mega Tour at one of the dates below:

READ THIS: Green Day's American Idiot is the most dangerous song to drive to