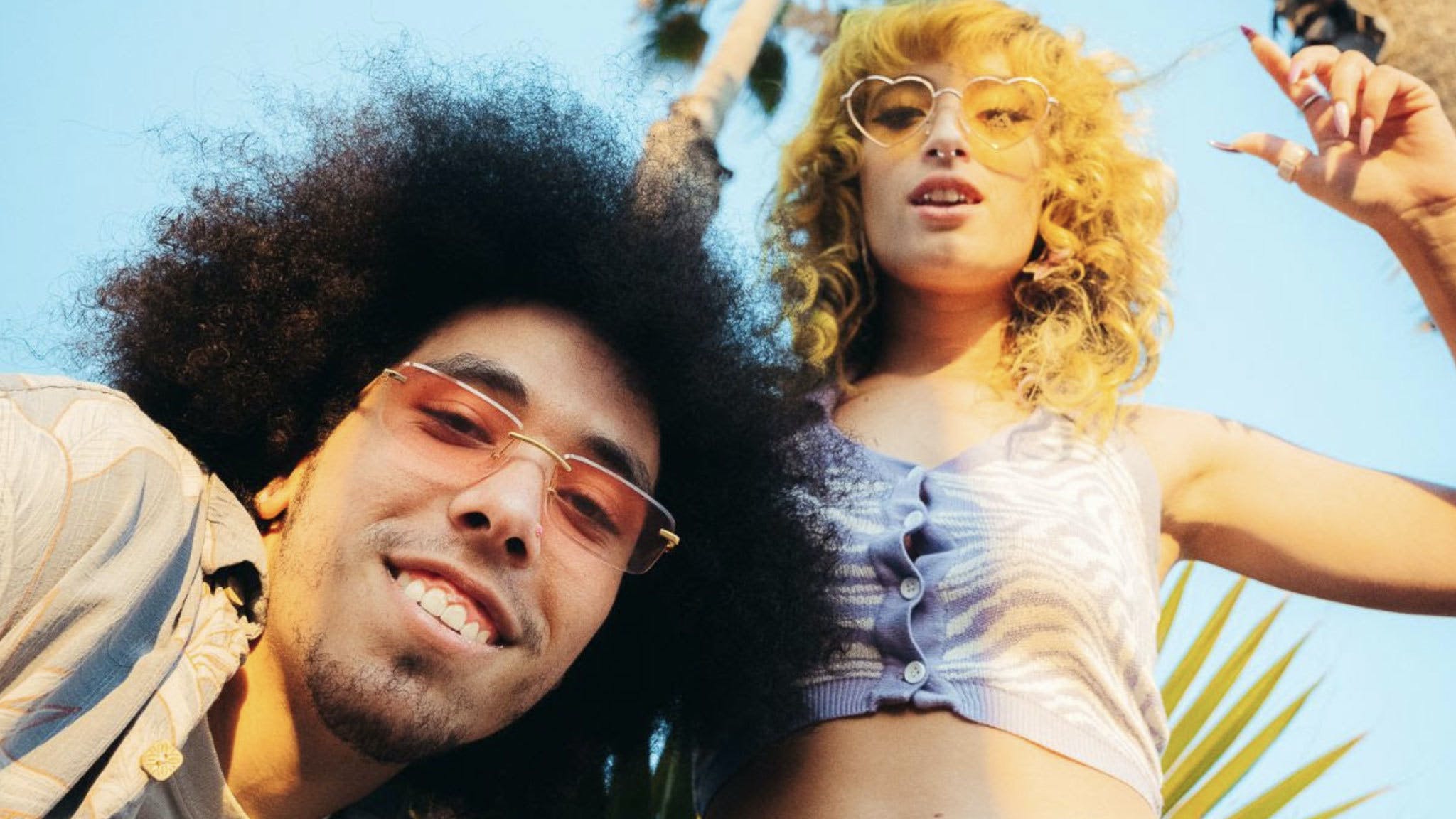 The track is their first for Thriller Records, with the duo – guitarist Donovan Lloyd and vocalist Devin Papadol – enthusing: “We are beyond excited to announce our signing to Thriller Records! We’ve officially got the dream team and now it’s time for Honey Revenge’s world domination!”

Of the single itself, Honey Revenge share, “It’s been said that your worst times are followed up by everything you’ve been waiting for. Ride is about that exact phenomenon and the video reflects it by embodying our excitement as a band for this next chapter!”

Read this: The Interrupters: “I started singing as an act of rebellion – it made me feel like I could take my power back”