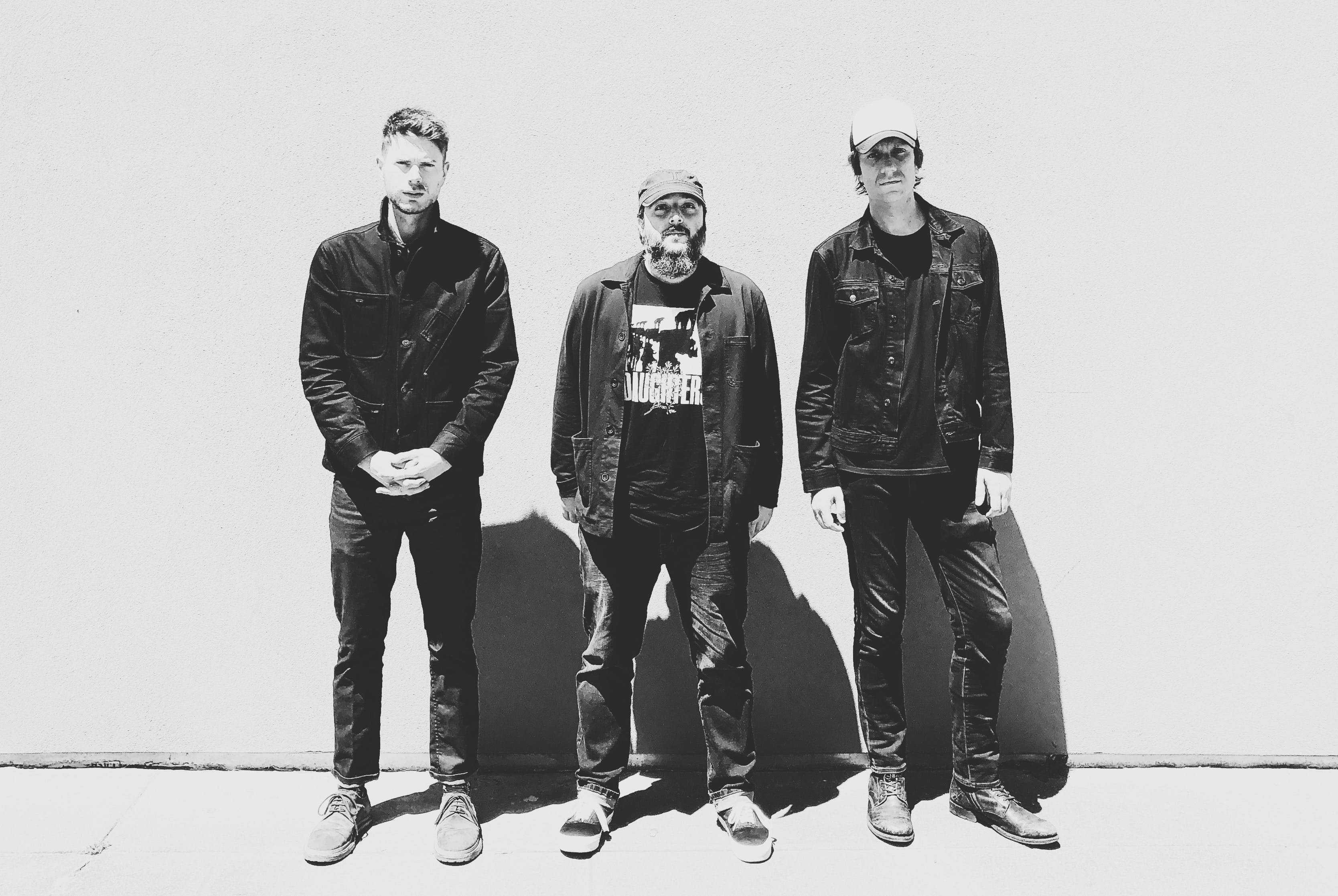 When one of screamo’s most storied and illustrious acts announced they would be returning to the scene with their first new album nearly two decades, the hardcore community rejoiced – albeit hesitantly. After all, who knew what this modern version of the band would sound like? Would they share anything with those youngsters who frantically tore through the beloved cult classic of a debut, Seeing Means More Than Safety (2000), infamous for its unmic’ed shrieks that would inspire an entire subgenre affectionately known as “skramz”?

Or would it sound more like the band's sophomore effort, Presents (2001), which focused the pure chaos of its predecessor into a more angular, cerebral noise rock vibe, and traded in those throat-ripping yelps for a more static megaphone-esque approach to vocals?

“It's been 18 years since we recorded Presents, and I think that alone has influenced the result of this new record,” explains drummer Erik Ratensperger. “Eighteen years of three individual life experiences -- they merged when we spoke over the phone as a band for the first time in 2017. That's when we knew we wanted to revisit the world we created for ourselves 20 years prior. Our conversation elicited excitement and almost revealed a collective need to do this again, at whatever capacity possible. We initially didn't realize that it would become writing and recording an LP, and going back on tour.”

Thankfully, when that LP’s first single – the heavy, anxious Cataracts So Far – surfaced back in May, it became clear that Jeromes Dream had picked up where Presents left off, further streamlining their songwriting without losing any edge. Following a feedback-heavy introduction, the track is reminiscent of a swarm of bees going into battle with a trudging giant; a subsequent blast beat segment sounds like those two forces eventually using their respective strengths to disorient and bludgeon one other to the death.

On the heels of JD's second single, Drone Before Parlor Violence, Kerrang! is excited to now offer an exclusive premiere of the entire new album -- simply titled LP -- in advance of its release tomorrow, July 19th. Though facing a few more barriers today than in their heyday (to name a few: age, full-time jobs, and the challenge of living in entirely different cities), nothing could stop them from putting together an incredibly strong album that stands up to their previous works.

“It’s been a challenge to make everything work while committing ourselves to this band again to the degree we are,” Erik admits. “But there's a particular focus, awareness, and freedom that's reflected in this album, and I think that comes from self-reflection and answering to our truth, both lyrically, and musically.”

Listen to LP in its entirety below:

You can pre-order Jeromes Dream’s new album, and catch them on tour in the U.S. through August. They kick off their two-month run with bands like Loma Prieta, Touche Amore, and Dangers on July 24th. All dates can be found on their website.

Eighteen years after breaking up, Jerome's Dream are back on the road with acts like Touche Amoré, Loma Prieta, and Vein, galvanizing a new generation of fans.