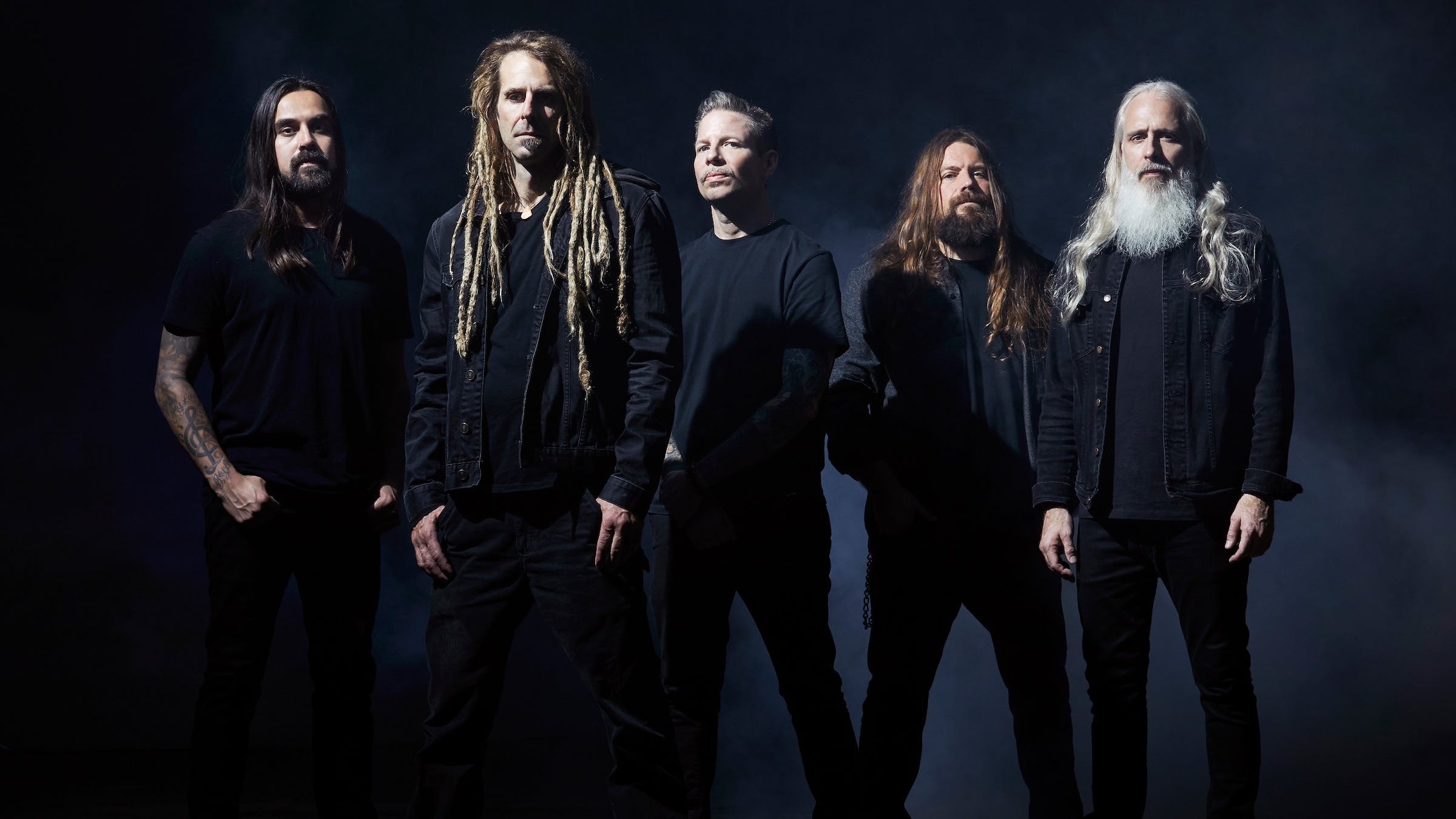 In 2020, Lamb Of God might be underground metal's biggest and most respected act, touring the world to universal acclaim while still making music that sounds like a cyborg dying in a wood chipper. Now, the band have released their first new track in five years, titled Checkmate, which you can hear below.

The track comes from the band's new album, simply titled Lamb Of God, which is due out this May. Of the reason for this self-titling, frontman Randy Blythe explains: "Putting only our name on it is a statement. This is Lamb Of God. Here and now."

Meanwhile, of the new single Checkmate, guitarist Mark Morton says, “Checkmate brings together all the components of the Lamb Of God sound that we’ve been developing over the last two decades, but with the ambition and ferocity that comes with the start of a new chapter for our band. Re-energized and reignited, this is Lamb Of God 2020. We’ve never been more excited.”

READ THIS: Lamb Of God's Randy Blythe: The 10 songs that changed my life

Watch the video for Checkmate below:

Lamb Of God's self-titled album comes out May 8 via Epic Records, and is available for pre-order.

Here's the full tracklisting of the records:

And check out the cover art:

Catch the band live at one of their UK dates this April: