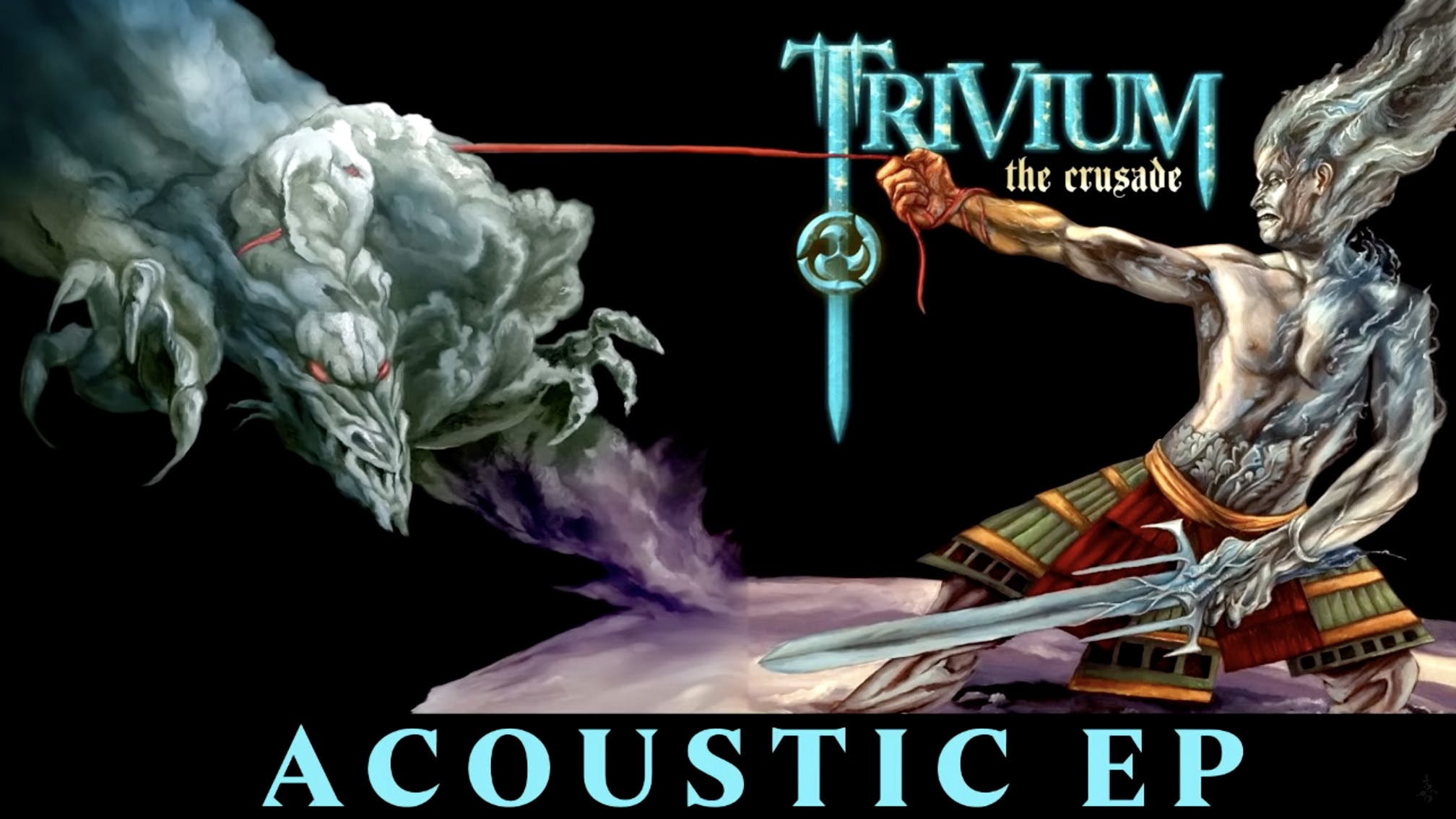 The vocalist/guitarist has tackled Entrance Of The Conflagration, hit single Anthem (We Are The Fire), Becoming The Dragon and This World Can’t Tear Us Apart from the metallers' 2006 LP.

Speaking to Kerrang! about the album's release a whopping 15 years ago, Matt reflected in a career-spanning interview that The Crusade "was my decision to rebel against everything we just did. I looked at Ascendancy and thought we did everything right. Can we do everything right again? I don’t know. And I looked around and thought everyone is doing screaming and singing, everyone is doing breakdowns and solos, and everyone has a ton of double-bass – so let’s do the opposite. Let’s make a record that sounds like it’s from the ​’80s, that’s really thrash, I’m gonna sing entirely, no breakdowns, go back to standard tuning.

"I’ve thought about what would happen if we made Ascendancy Part 2 instead, and the UK and the U.S. would have been happy, but I don’t know if the rest of the world would have picked up the way that it did," the frontman continued. "I know we wouldn’t be exactly where we are now, and where we are now is a place where we’re able to try something different on every single record until recently. While Sin and Dead Men aren’t drastic differences from each other, it’s that same idea of allowing everything to happen. I don’t think we’d have made a record like Shogun, Sin or Dead Men if we didn’t do The Crusade. And at the time of The Crusade, the screaming was starting to feel pretty terrible; I should have learned to scream like I can now and it not hurt. It felt like my throat was bleeding every show.

"Everything you do in life leads to where you’re at now and you need every failure and every success, but Ascendancy was such an interesting point. It was the first and only time in our career where Trivium were winning awards, getting magazine covers, features – we were a band that the press would talk about. That was the only time in our career that it happened and the only place it really happened was the UK, which is why we love it so much. But it’s been an interesting relationship in that transition from Ascendancy to The Crusade, that transition from, 'You will be the next biggest band in the world’ to, 'You are the worst band in the world.’ That was an important life lesson for a 19-year-old to learn."

Listen to Matt's acoustic The Crusade EP below:

Read this: Trivium’s Matt Heafy: I don’t think of life like a musician, I think of it like an athlete