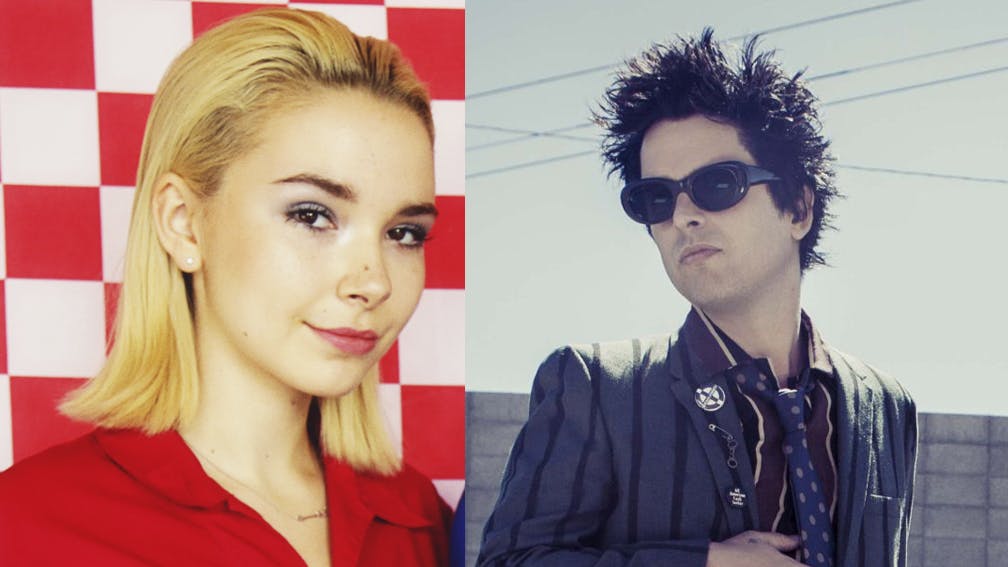 The track is taken from Moz's upcoming album California Son, which is due out on May 24 via Etienne Records/BMG.

We recently asked Lydia what is was like recording the song, and she told us: “I had no idea Billie Joe was on the song, which is really funny! I was hit up by my manager, and I guess someone on Morrissey’s team suggested me to be one of the vocalists on it, and I was like, ‘Yeah, of course!’ I’ve grown up loving The Smiths – my cat’s name is Morrissey! So I went in and sang background vocals on the song, and then left. And then I found out on the day it was announced that Billie Joe was on it too, which is crazy. I haven’t heard it yet, so I have no idea what it’s going to be like (laughs), but it’s a great song!

“I’ve met Billie Joe before, and he’s awesome. He’s great – he’s exactly what you’d expect. He’s really, really inspiring, and really intelligent. I mean, he’s built this empire and opened so many doors for so many bands – it’s crazy!”

Check it out below. Though it may only be subtle, it's good to hear Billie Joe's voice again, isn't it?