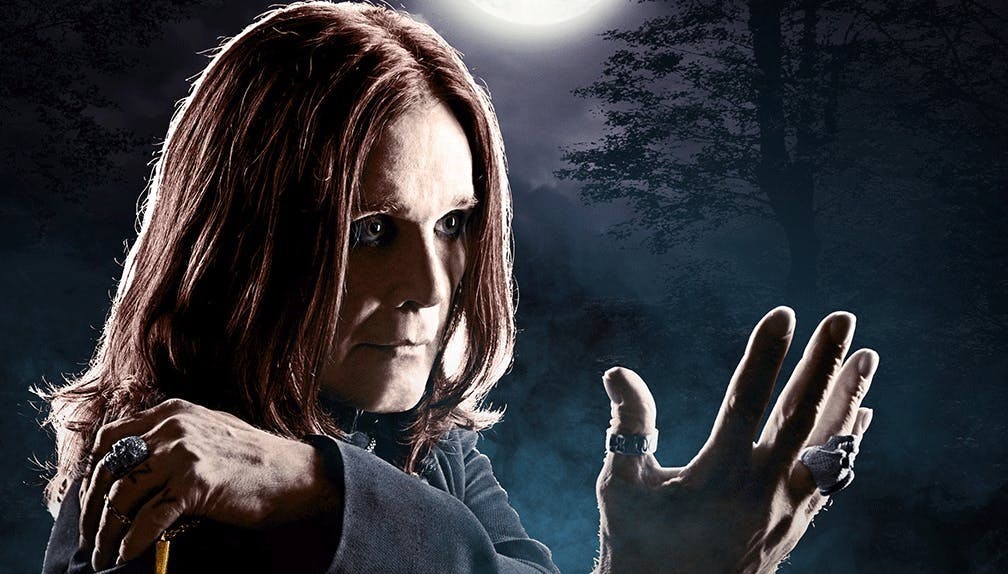 Ozzy Osbourne has released the title track from his upcoming album Ordinary Man, featuring none other than Elton John.

The piano-led ballad is the third single from Ozzy's latest full-length, following Straight To Hell and Under The Graveyard.

“It was a lot of fun to do... it’s a lot different from my other albums,” says Ozzy Osbourne. “We recorded it quickly, which I haven’t done since the first Black Sabbath album. This made it a different process, which I actually enjoyed.”

Speaking about the guest stars, Ozzy says it "all just came together."

“Slash is a dear friend of mine, as is Elton. When I was writing Ordinary Man, it reminded me of an old Elton song and I said to Sharon, ‘I wonder if he would sing on it?’ We asked and lo and behold, he agreed and sings and play piano on the song."

He continues: "There’s a line in Ordinary Man where I sing, ‘I don’t want to die an ordinary man,’ which I don’t think I will."

Ordinary Man was released on February 21.