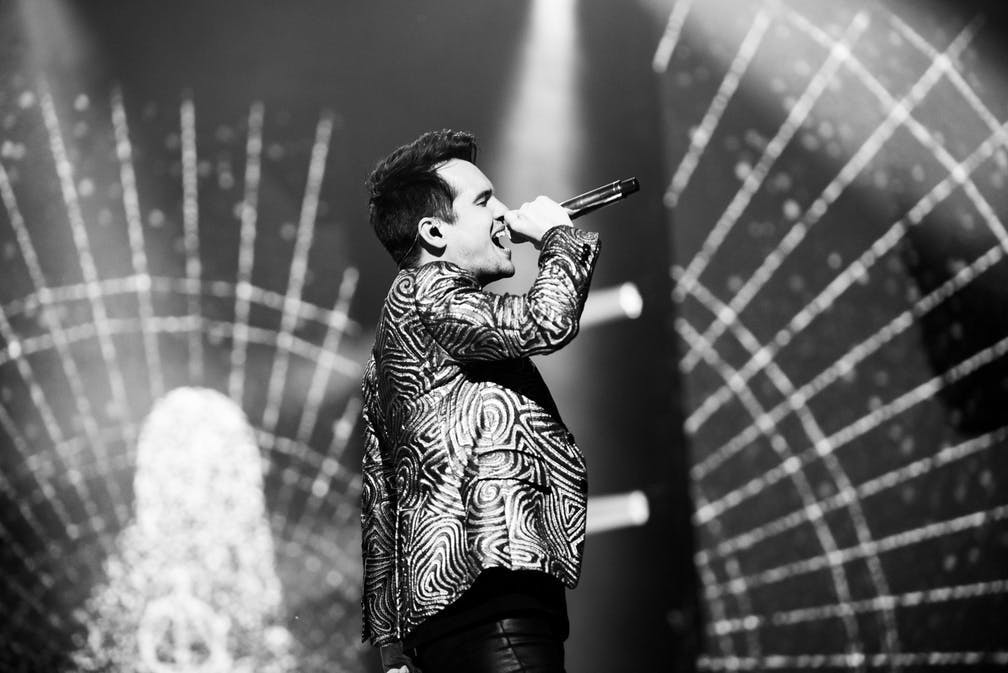 Not for the first time this year, Brendon Urie has been dabbling in music away from Panic! At The Disco's usual theatrical pop-rock – and he's just dropped a brand-new metal track. (And spoiler alert: it rules.)

The frontman has seemingly been working on all sorts of stuff in his home studio, and he unveiled this recent effort as part of a Twitch live stream on November 15 for his Highest Hopes Foundation charity.

While Panic! At The Disco offered up a whole bunch of cool incentives for fans to donate on the stream, once the total hit $75,000 Brendon Urie played a new metal song (twice, actually) for those watching to enjoy. And luckily, people were on hand to record it for your listening pleasure, too.

Check it out at 5:59 and again at 8:55, and enjoy Brendon's infectious enthusiasm…

Hell yeah. And big up Panic! At The Disco for raising a massive $134,600.69 for charity – see more on his Highest Hopes Foundation here.

Brendon Urie revealed back in May this year that a follow-up to last year’s Panic! At The Disco album Pray For The Wicked album “won’t be too long”.

“I thought I would take a little more time off and I’m already starting music,” he told Billboard. “Not with anything planned in mind, but just working on some ideas. I can’t help myself, so I don’t think it’ll be too long before another Panic! record.”

Interestingly, Pray For The Wicked was also created under similar circumstances, with Brendon expecting to take a break after touring and performing in Broadway play Kinky Boots – and instead being drawn into his home studio to work.

“I thought I was going to take a break, and I told myself and my management, I said: ‘The day that I get home, from that day, I want two weeks. I’m not going to pick up my phone, I’m not going to check my email… you guys can’t contact me, I am off the grid! And if I end up alive after that two weeks we can get back to work, but I’m gone!’” he told Kerrang!. “So two days went by where I literally was just getting high and playing video games, for two days straight, and it was the best – just laying there so casually, just chilling. And then… ugh… I couldn’t stay away from the studio. So I would just jump to the back yard and just go and do whatever was inspiring to me.”

Read this next: Brendon Urie: “Just be a decent person – you don’t have to be a dick!”