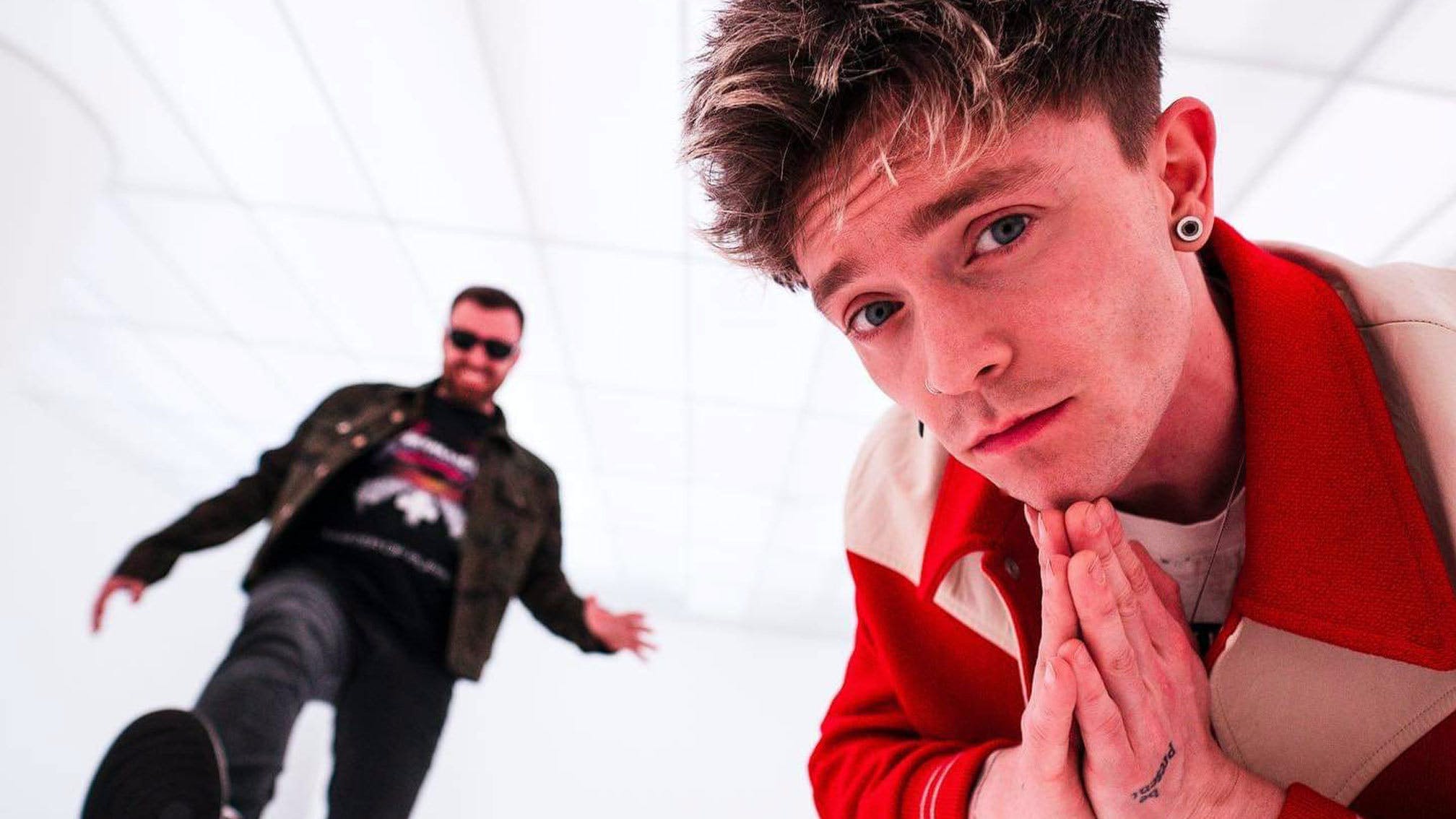 The new alt./pop-punk project from The Vamps' Connor Ball, The Lunar Year, have unveiled their self-titled debut EP.

Completed by drummer Sasa Macek, the duo have shared the six-track effort ahead of their first-ever shows – which are currently taking place in the UK, with dates in Birmingham and London still to play this month.

It also arrives as the band work on a debut full-length album, with Connor teasing that The Lunar Year are working with the likes of blink-182's Mark Hoppus and Simple Plan's Pierre Bouvier.

"It’s honestly crazy that a year and a half ago this was all just a thought in my head and now that it’s coming to life," he says. "I'm just so excited about the future of The Lunar Year. Let's go!"

Watch this space, but until then listen to The Lunar Year below:

Catch The Lunar Year live in the UK right now, with support from The Tyne and Bronnie:

Read this: Magnolia Park: “The vision has always been to create positive change”