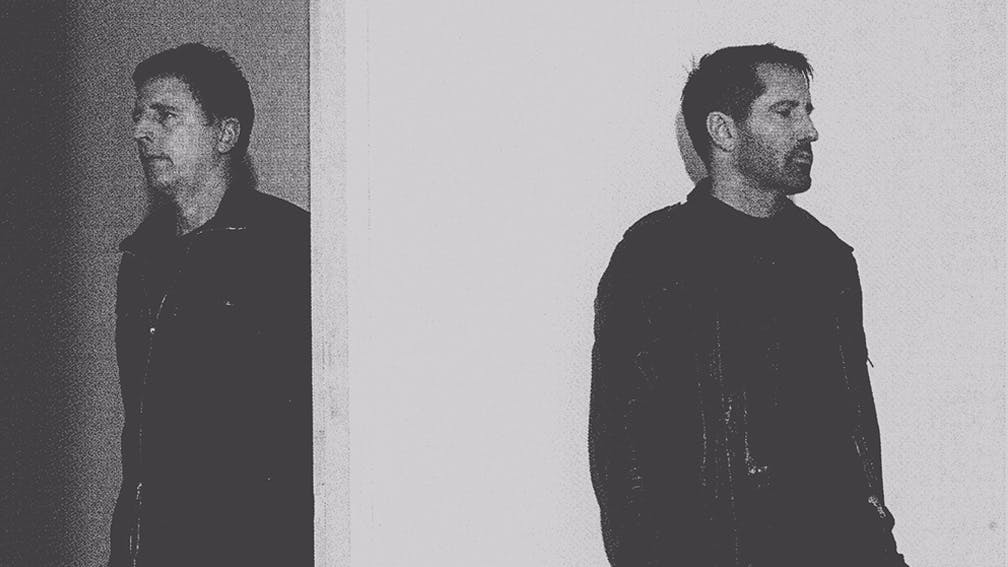 Christmas Netflix viewing was dominated by two things: Black Mirror's Bandersnatch and the super-creepy drama Bird Box. Sure, it stars Sandra Bullock as a blindfold wearing badass, but did you notice the score? It's only Trent Reznor and Atticus Ross from Nine Inch Nails!

Posting on the official Nine Inch Nails website, Trent says that he wants the Bird Box score "to play like albums that take you on a journey and can exist as companion pieces to the films and as their own separate works.

"We created a significant amount of music and conceptual sound for Bird Box, a lot of which never made it to your ears in the final version of the film. We’ve decided to present you with this version of the soundtrack record that represents what bird box is to us. We hope you enjoy."

Trent has also revealed that there will be a more expansive physical release coming in the spring, with an extra hour of music and additional artwork.