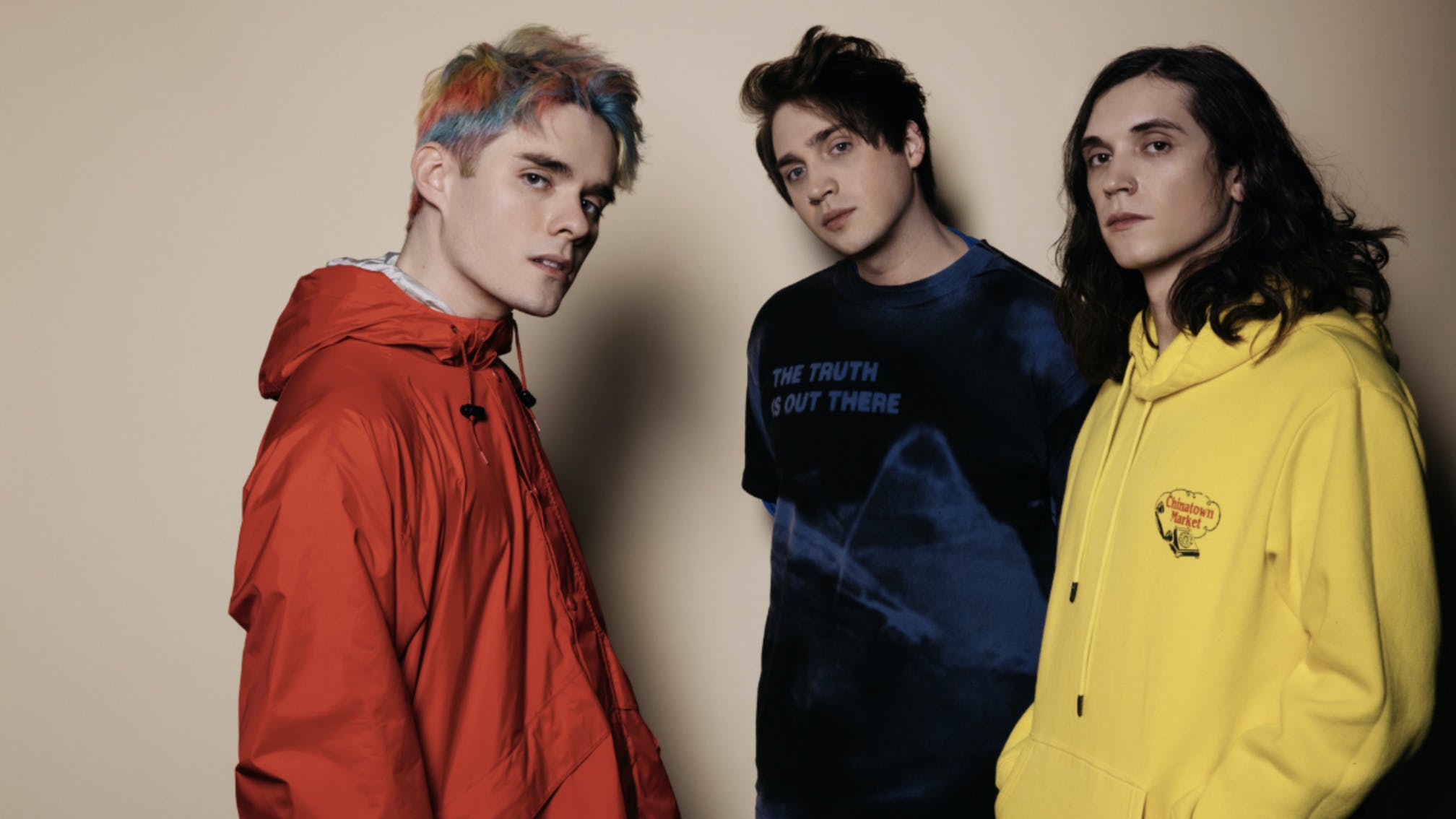 Fresh from the announcement of their brand-new album Greatest Hits, Waterparks have unveiled the next slice of music from the record.

The Texan trio's hypotonic new effort goes by the name Snow Globe, and follows 2020's awesome single Lowkey As Hell. Speaking to Kerrang! last month about the creative process behind the record, frontman Awsten Knight revealed – in an unread excerpt from the feature – that Snow Globe was made in a pretty interesting way.

“I made that instrumental and I looped it for 20 minutes, and then I sang it for 20 minutes. I would either make stuff up, or I’d be going through my notes and just singing different lines that I liked that felt like it went with it. I did that three times, and then I did laps around my apartment – outside with a mask on and everything – and I would just be like, ‘That part was cool.’

Read this: ​“I was having fun, but also breaking down…” Inside the studio for Waterparks’ bold new era

“So in my notes I’d be writing down, ‘Take one’, ‘Take two’ and ‘Take three’, because there would be three of them," he continued. "And I’d be writing down the time [stamps] and pick those really cool moments. Actually, a couple of times those were used, but I would either go back and re-sing them and then be like, ‘Oh, it was cooler before!’ I don’t wanna sound like a total fucking idiot, but sometimes you just catch a vibe or a feeling in the way you say something. And even if it’s not technically the best take, those imperfections kinda make it really cool. But that’s literally how Snow Globe happened: it was my first time trying to freestyle over something, and it just worked out so well that I wound up doing it with… I mean, I tried it probably 10 more times, and maybe three to four are on the album.”

Greatest Hits is due out on May 21 via 300 Entertainment. Check out Snow Globe below: