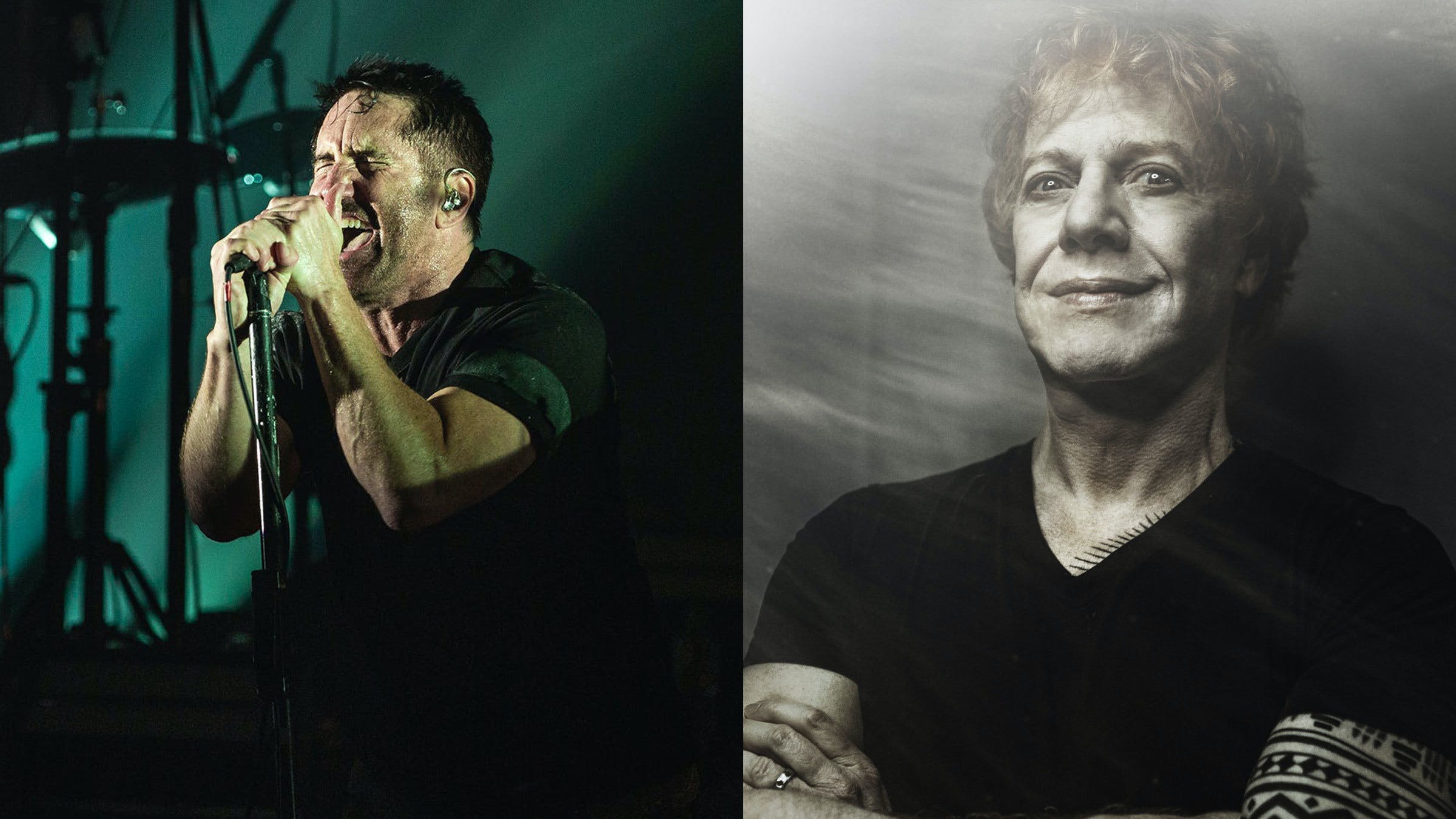 As Nine Inch Nails hopefully continue to chip away at new material, Trent Reznor has taken some time out to join forces with Danny Elfman.

The NIN frontman guests on a reimagined version of Danny's song True, which was originally released on 2021's double-album Big Mess.

Read this: Danny Elfman: The 10 songs that changed my life

Of this new rendition, Danny enthuses: "This is the first duet/collaboration I’ve ever done in my life, so to do it with Trent was a real surprise and a treat. He’s always been a big inspiration to me, not to mention he has one of my all-time favourite singing voices."

Watch the Aron Johnson-directed accompanying music video for True below:

“When the ’90s came along I heard Nine Inch Nails and Nirvana, and they were huge moments for me," Danny recalled. "By this time I wanted to be out of the band. Oingo Boingo had been going since the late ’70s and were modelled after a ska band, but I’d been listening to heavier and heavier music. I couldn’t make Oingo Boingo into a heavier band and that frustrated me. I was stuck in a bizarre situation – I’d become a film composer by this point, and the band was dependent on me. I couldn’t bear the guilt of being thought to have broken up the band because I had this more lucrative career. That kept me in the band for an extra six years at least.

"When I wrote the music for The Nightmare Before Christmas, I really felt like Jack Skellington. I was living his story – I was king of my own world, lead singer of a rock band, but I wanted to be in a different world and didn’t know how to get out.”