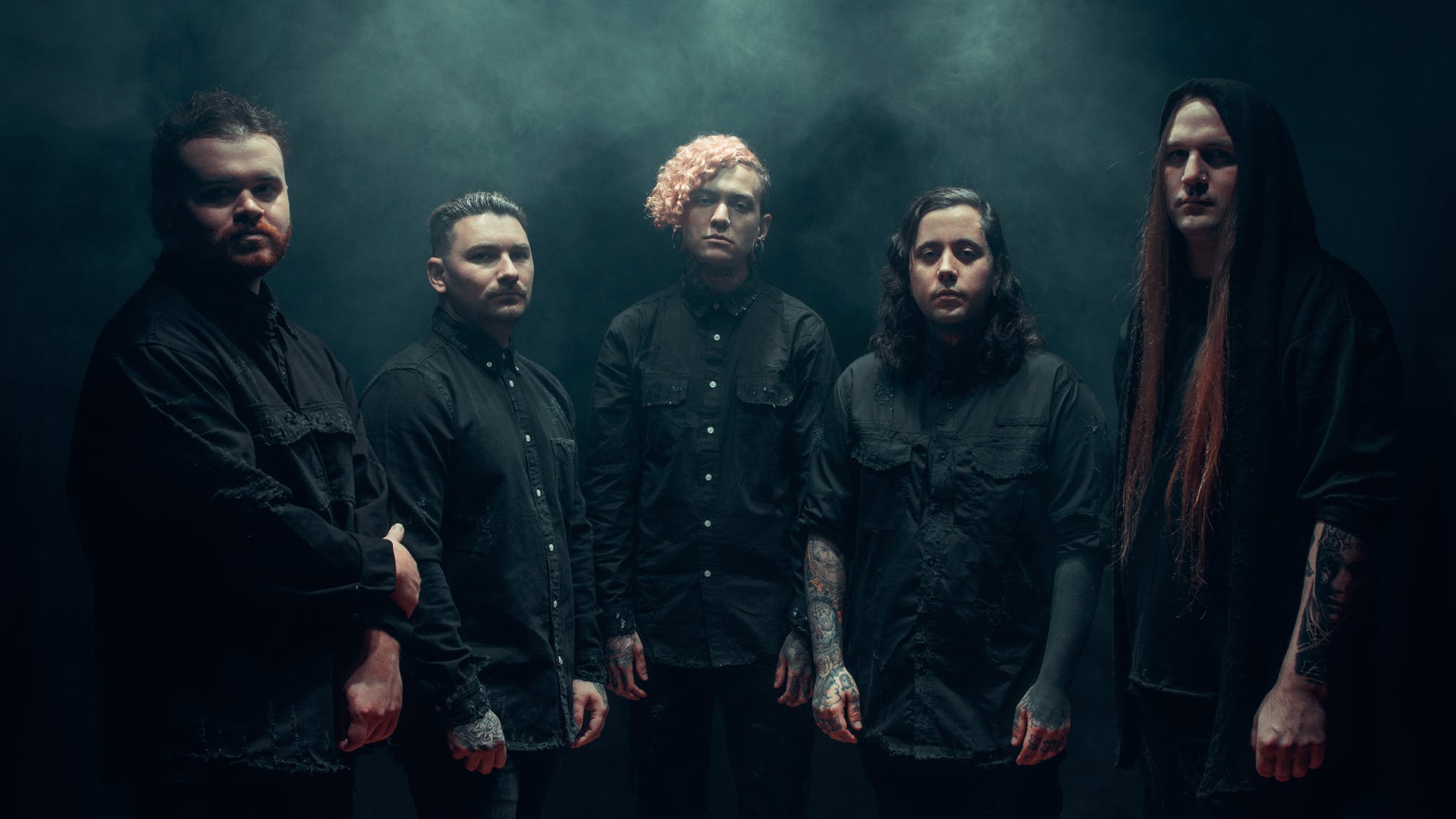 Lorna Shore are back with new music and we’re here for it! Following up their 2021 EP ...And I Return to Nothingness, the American deathcore outfit have unveiled their new single and details of their upcoming album, Pain Remains. While we’re waiting on album specifics, here’s what we know about new music so far: there’s a new track, a gritty music video and a record on the way.

The new single, Cursed To Die, follows up the band’s already released tracks Sun/Eater and Into The Earth which came out earlier this year and will appear on their album.

Listen to Cursed to Die below:

Pain Remains will be out on October 14th via Century Media.

Read this: Ithaca: "This is about divine feminine power"