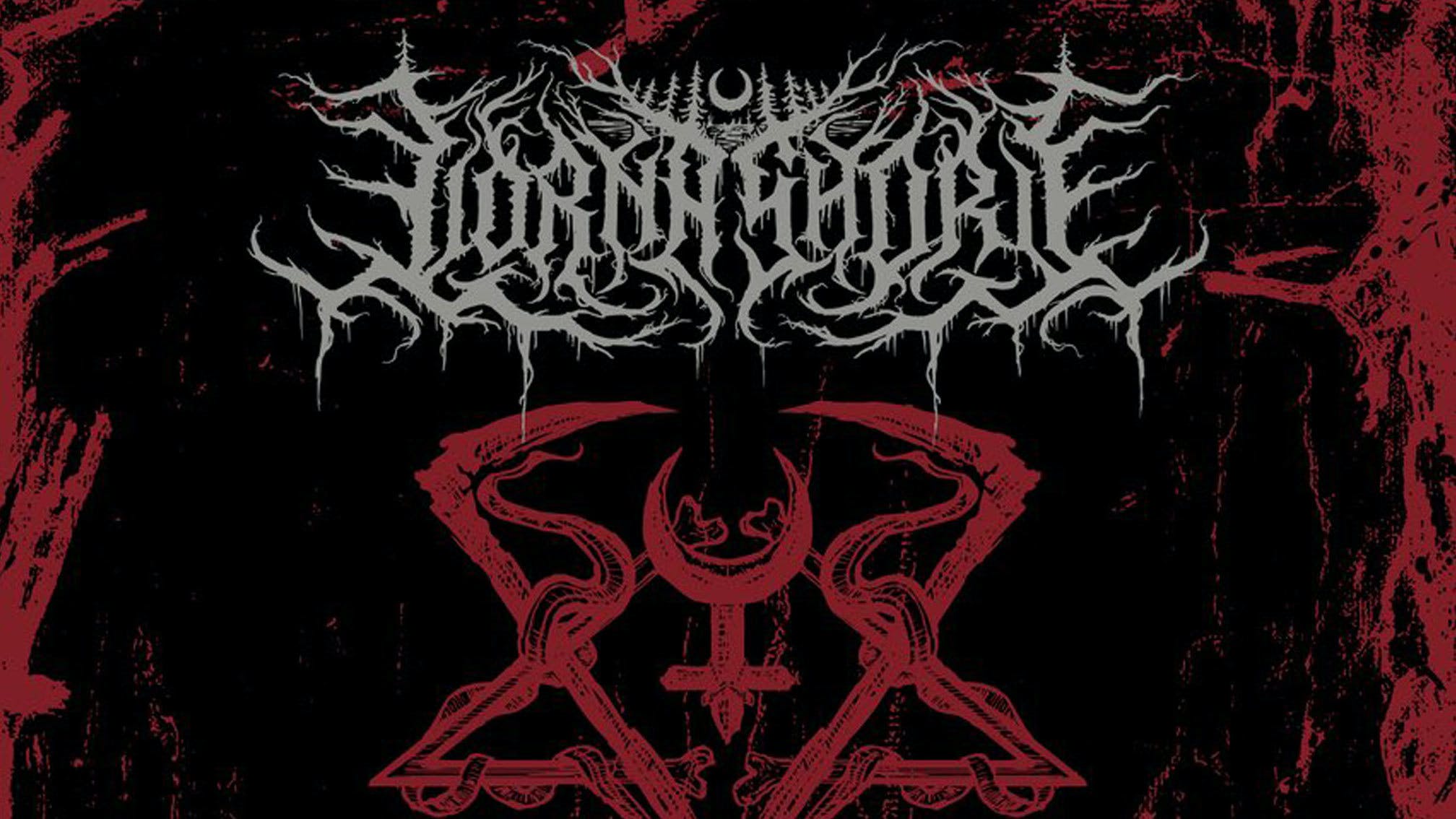 Lorna Shore have announced that their upcoming UK tour has been pushed back to March.

The band will be joined by Distant and Cabal on the six-date run, which had sold out and been upgraded already. Now, they've announced that their Glasgow date will be taking place at the Classic Grand, and they'll play the O2 Institute2 in Birmingham, to accommodate demand.

"Due to ongoing concerns related to the COVID-19 pandemic, Lorna Shore will be rescheduling our upcoming UK dates with Distant and Cabal to March 2022," reads a statement. "Previously purchased tickets for all shows will remain valid.

"We're also announcing upgraded venues for Glasgow and Birmingham which were previously sold out. These will sell out fast, so get your tickets while they are still available."

Catch Lorna Shore, Distant and Cabal at the dates below. Get your tickets now.

The month before their UK dates, Lorna Shore are supporting Bring Me The Horizon (alongside A Day To Remember and POORSTACY) in Europe.