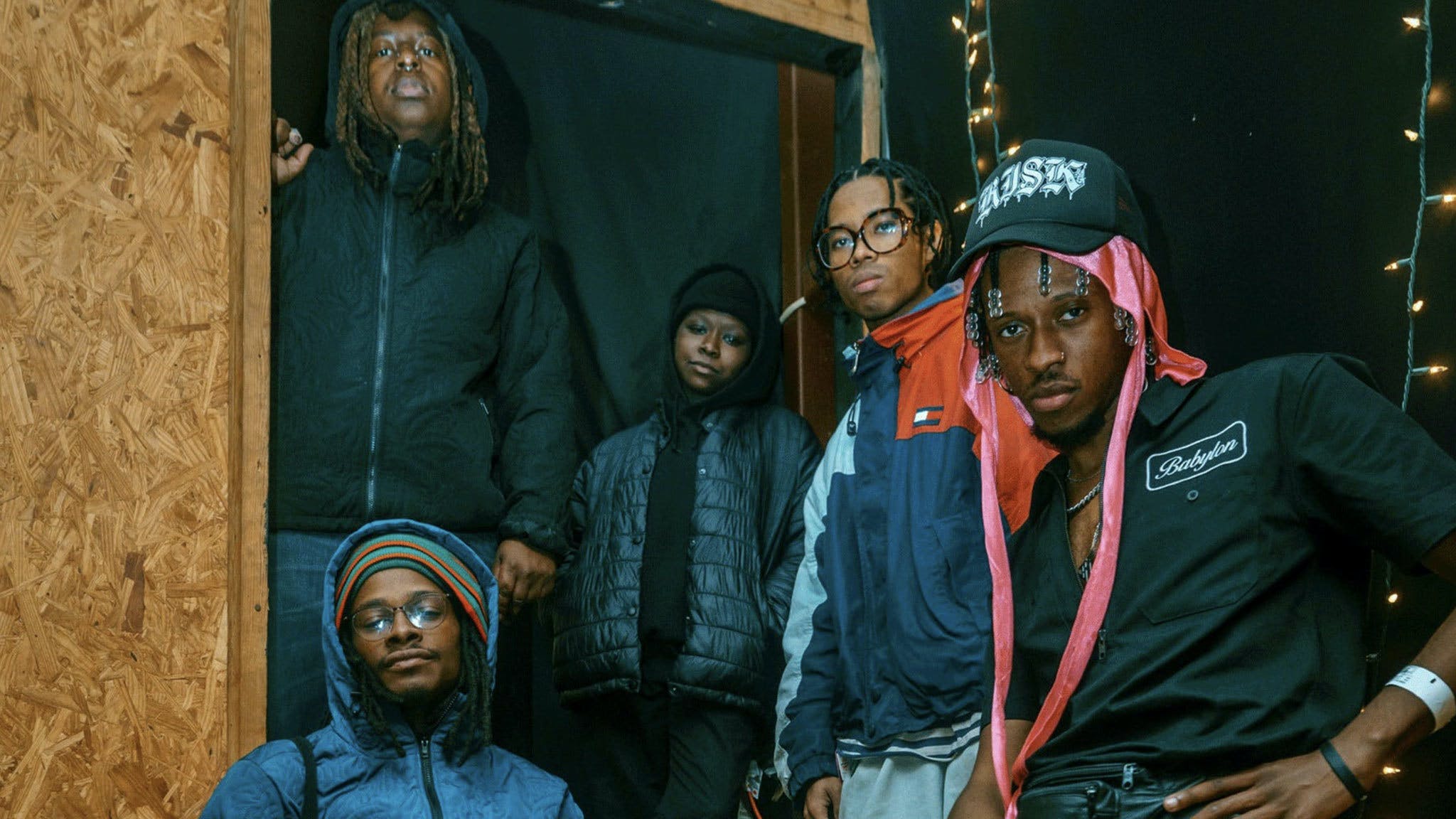 Fresh from a massive show at Outbreak (which we called the “heaviest set of the whole weekend”), awesome Los Angeles powerviolence crew ZULU have just confirmed the release of their debut album, A New Tomorrow.

The band have shared that the record will be released “next year” (that’s as specific as they’ve been right now) via Flatspot – the label also home to the likes of Higher Power and Scowl.

Speaking to Kerrang! back in May – when they were on “day two” in the studio – ZULU’s Anaiah Lei teased of what was to come from their highly-anticipated debut: “When people hear the record, they’ll know that they’re hearing something completely different. It’s not all just going to be hardcore, or whatever genre this falls under. It’s not just going to be heavy.”

ZULU have unleashed a new single, When I’m From, featuring Soul Glo’s Pierce Jordan and Playytime’s Obioma Ugonna. And the accompanying video has a cameo from comedian Eric Andre!