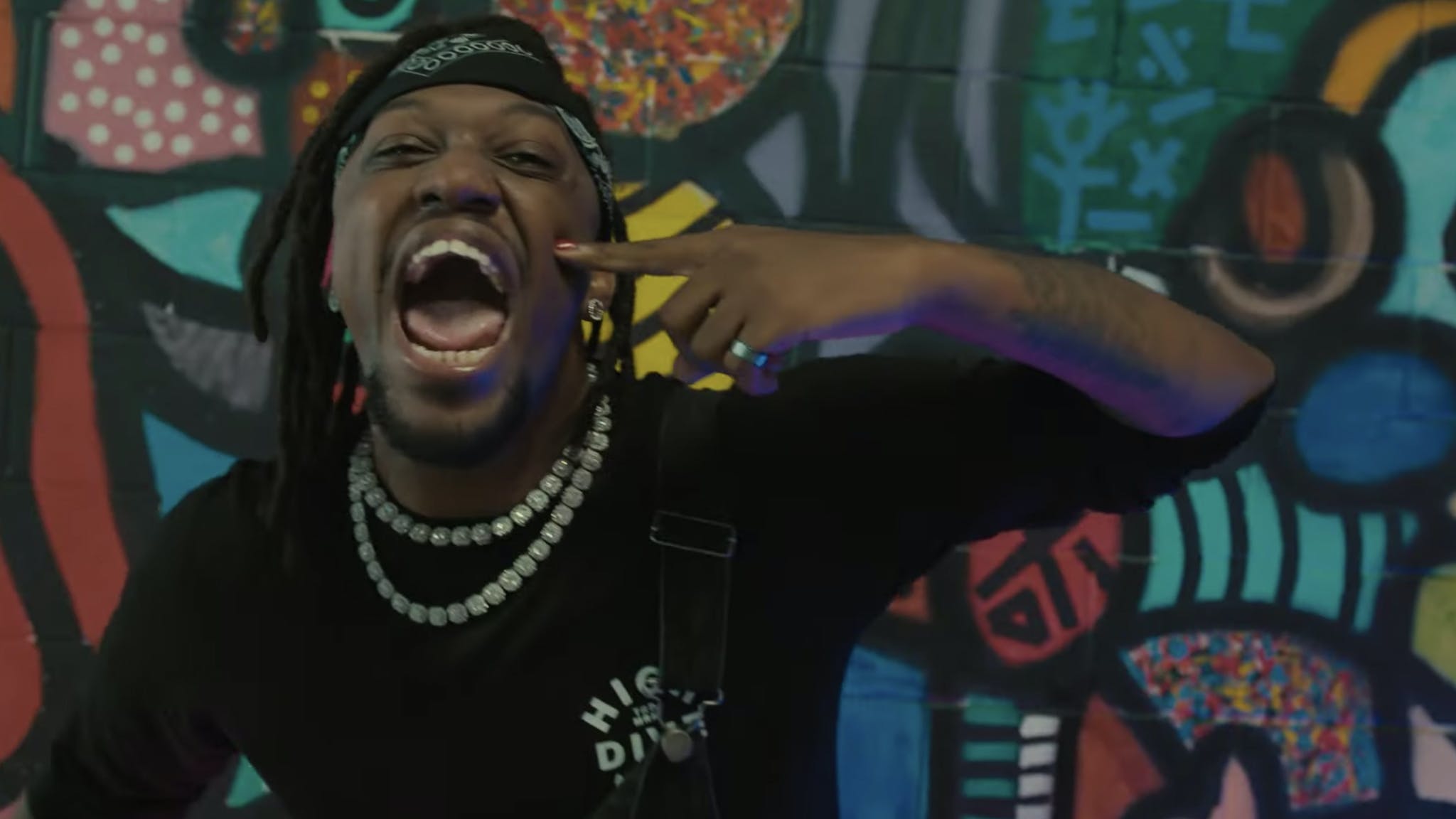 It’s been an incredibly productive year for Magnolia Park, and now the band have announced that even more new music is arriving – in the form of their debut album!

The Florida pop-punks will be dropping debut LP Baku’s Revenge on November 4, with the album promising ‘elements of punk, pop and hip-hop’, as well as ‘spreading a message of inclusivity and inspiring kids who look like them to start bands as a form of creative expression’.

“I think when [listening] to the messages in our songs and seeing the videos, you see that we’re more than a playful pop-punk band,” shares bassist Jared Kay. “We can have a good time and be silly, but we also show that there are some serious real-world problems going on in the world that we want to address and expose.”

Read this: Magnolia Park: “The vision has always been to create positive change”

Magnolia Park take “you back to the height of ’00s pop-punk” with their new single Addison Rae.

Watch the video for Magnolia Park’s infectious new single, I should’ve listened to my friends

Magnolia Park have released another new single, which – as the title suggests – is about losing friends over toxic relationships.