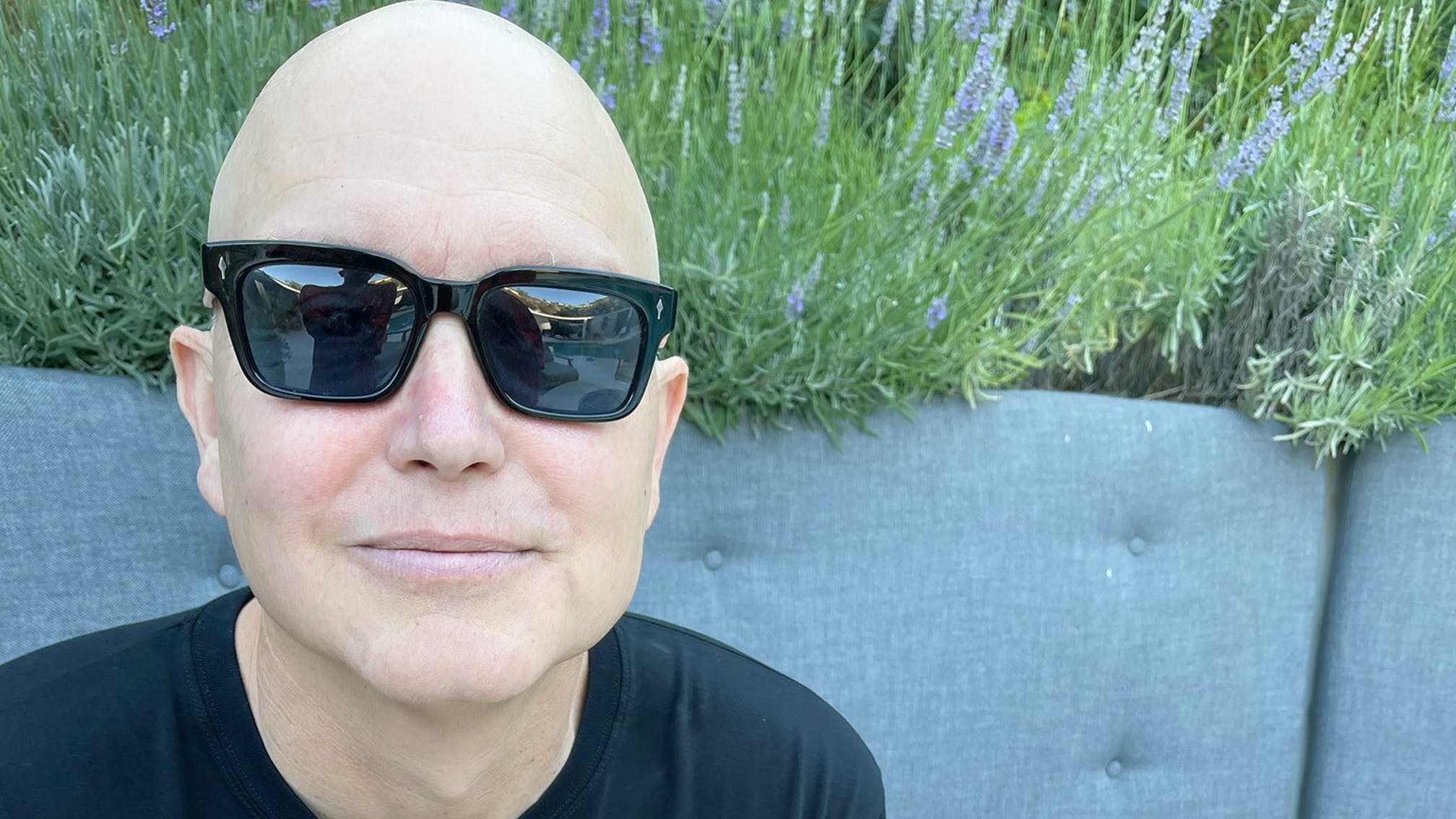 In a Q&A with fans on Twitch, Mark Hoppus has gone into detail about the type of cancer that he is battling.

Following an update earlier this week that the blink-182 legend is taking a test that will let him know how his chemotherapy is working, Mark explains that the exact cancer he has is "blood-related" rather than bone, and is called diffuse large B-cell lymphoma Stage 4-A.

According to Macmillan, diffuse large B-cell lymphoma (DLBCL) is "common type of non-Hodgkin lymphoma. DLBCL develops when B-cells become abnormal (cancerous)… The abnormal B-cells (lymphoma cells) usually build up in lymph nodes, but they can affect other parts of the body."

Detailing the tests he'll be taking, Mark explains, "Ideally I go in tomorrow and they say, 'Congratulations! Your chemotherapy has worked and you are all done and you'll never have to think about this cancer again for the rest of your life.' Even if the cancer's totally gone from my whole body, they give me three more rounds of chemo just to make sure."

Mark adds that his mother beat the "exact same" type of cancer before, as well as breast cancer twice.

"I've been able to talk with her and bond with her quite a bit," he says. "Oddly enough, we have the exact same form of cancer that she had. And she beat it – twice for breast cancer and one for the same cancer that I have."

See everything he has to say about his cancer battle below. We're sending you all our love, Mark.