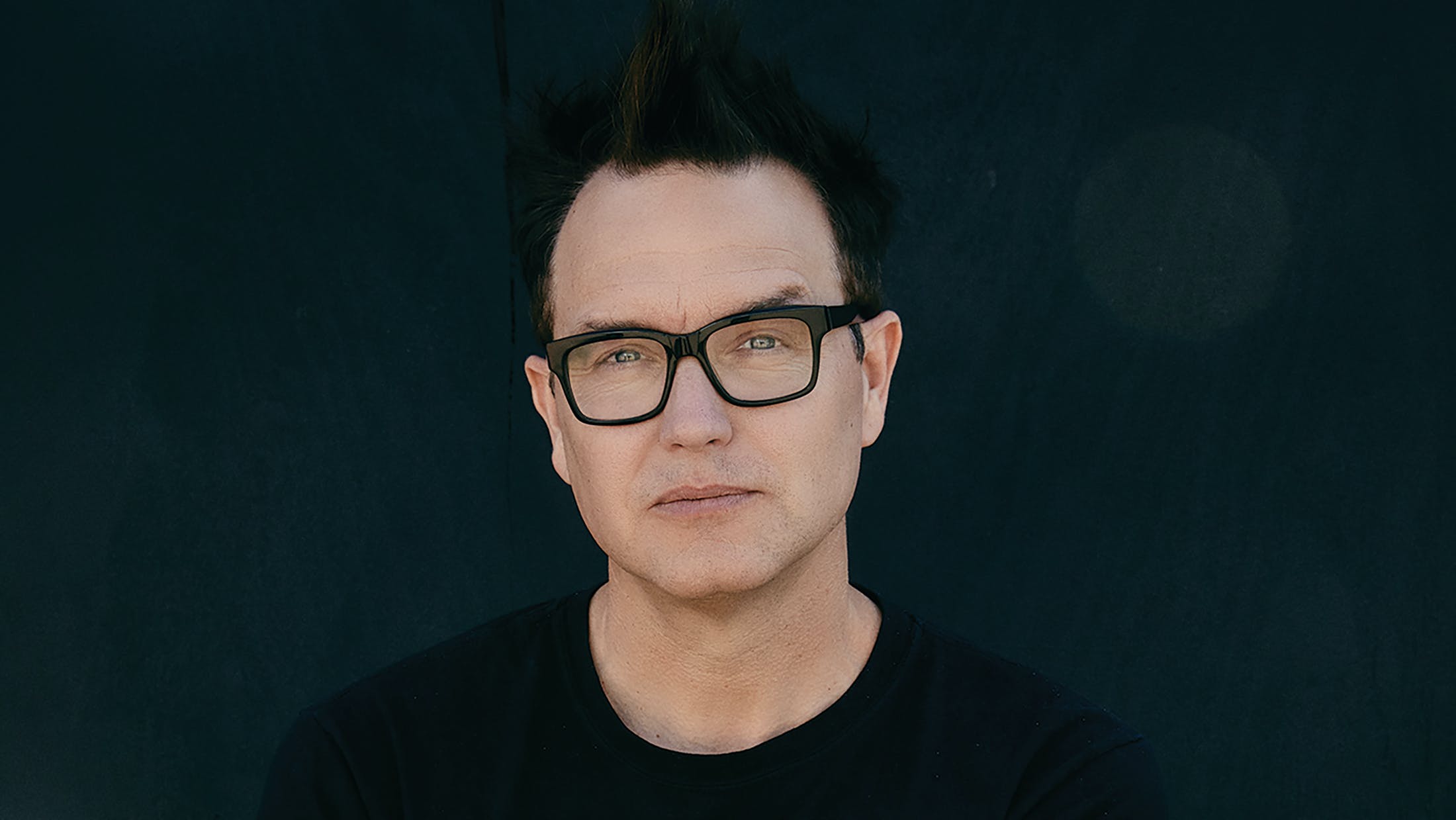 After announcing last week that he'd soon be taking a "test that may very well determine if I live or die", Mark Hoppus has now shared the results of his cancer scans, stating the promising news that his chemotherapy is working!

In a short update on social media, the blink-182 icon writes: "Scans indicate that the chemo is working! I still have months of treatment ahead, but it’s the best possible news. I’m so grateful and confused and also sick from last week’s chemo. But the poison the doctors pump into me and the kind thoughts and wishes of people around me are destroying this cancer. Just gonna keep fighting…"

You've got this, Mark!

In a recent fan Q&A, Mark went into more detail about the "blood-related" cancer that he is battling.

Detailing the tests he’d be taking, Mark said, "Ideally I go in tomorrow and they say, 'Congratulations! Your chemotherapy has worked and you are all done and you’ll never have to think about this cancer again for the rest of your life.’ Even if the cancer’s totally gone from my whole body, they give me three more rounds of chemo just to make sure.”

He also added that his mother previously beat the "exact same” type of cancer that he has, as well as breast cancer twice.

"I’ve been able to talk with her and bond with her quite a bit,” Mark said. "Oddly enough, we have the exact same form of cancer that she had. And she beat it – twice for breast cancer and one for the same cancer that I have."