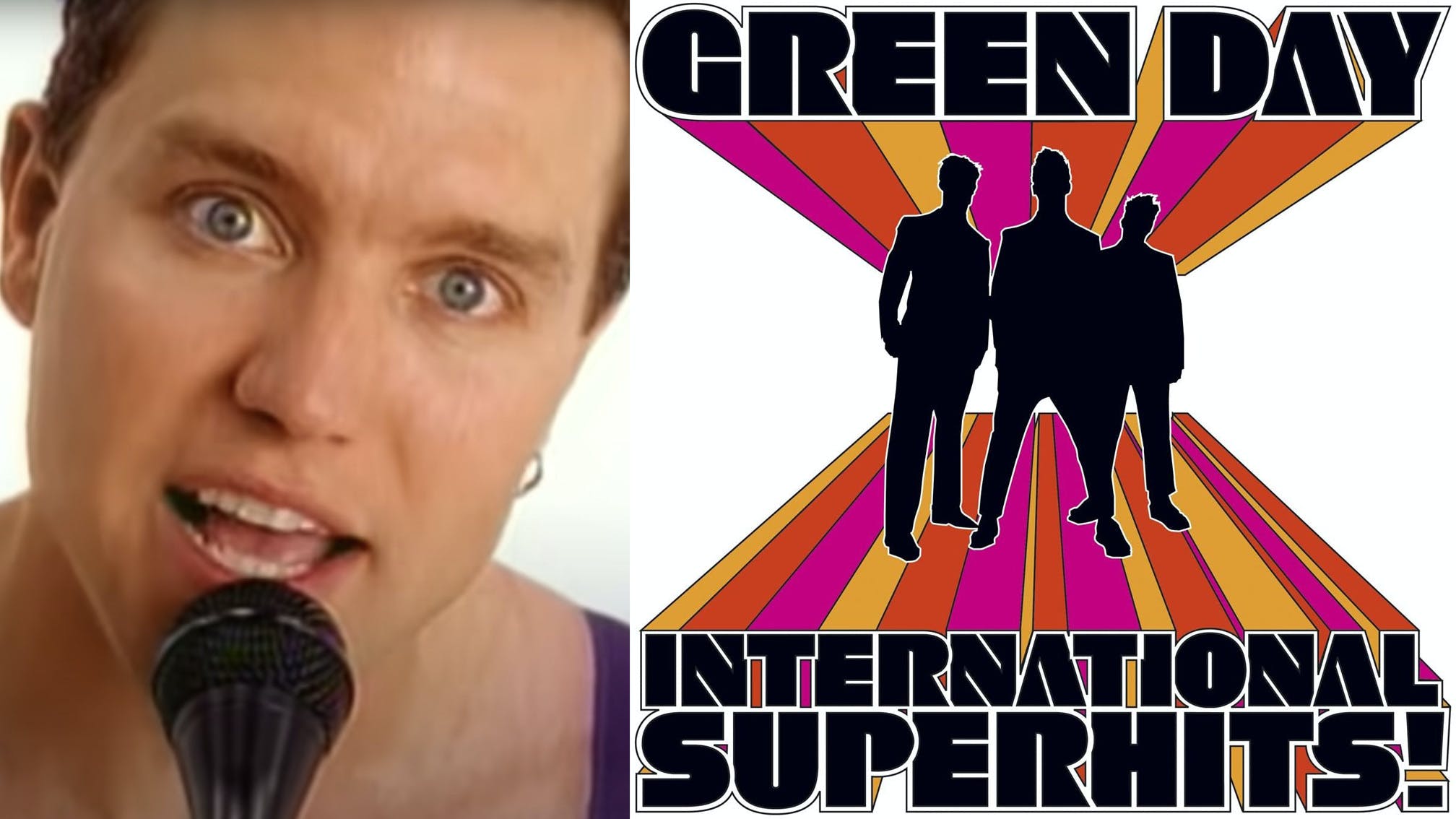 Mark Hoppus has revealed that the iconic opening riff to blink-182's classic single What's My Age Again? came about after he was trying to learn how to play underrated Green Day gem J.A.R. (Jason Andrew Relva).

Speaking to Less Than Jake's Chris DeMakes on the vocalist/guitarist's excellent Chris DeMakes A Podcast, Mark does a deep dive into the Enema Of The State single, explaining that its origins are rooted in J.A.R. – a lesser-known but absolutely ace Green Day song that was on the Angus soundtrack in 1995, and was later released on the Oakland trio's greatest hits compilation International Superhits! in 2001.

Read this: 10 lesser known Green Day songs that everyone needs to hear

“I was just writing a funny song,” Mark tells Chris of how What's My Age Again? came about. “There’s a Green Day song called J.A.R. on the Angus soundtrack, and it starts off with this bass intro that’s really rad. And I was messing around on the guitar trying to learn that, and I kinda messed up the progression, and I played it incorrectly, and I was like, ‘Oh, that’s kinda cool…’ and that was the basis for the opening riff of the song: me trying to learn how to play J.A.R. on guitar and messing it up, and coming up with something that I liked that was different than that.”

Mark then goes on to tell a hilarious – and slightly embarrassing – story about how he told frontman Billie Joe Armstrong how much he loved J.A.R. on the opening night of the two bands’ 2002 Pop Disaster Tour…

“That song is so good; I think it’s your best song,” he enthused to the vocalist/guitarist, to which Billie Joe responded: “Oh, that’s cool. [Bassist] Mike Dirnt wrote that one; it’s the only one of our songs that he wrote.”

Listen to the whole episode below:

And for comparison's sake, might as well give both What's My Age Again? and J.A.R. another spin, eh?

Read this: 12 of the best podcasts hosted by musicians