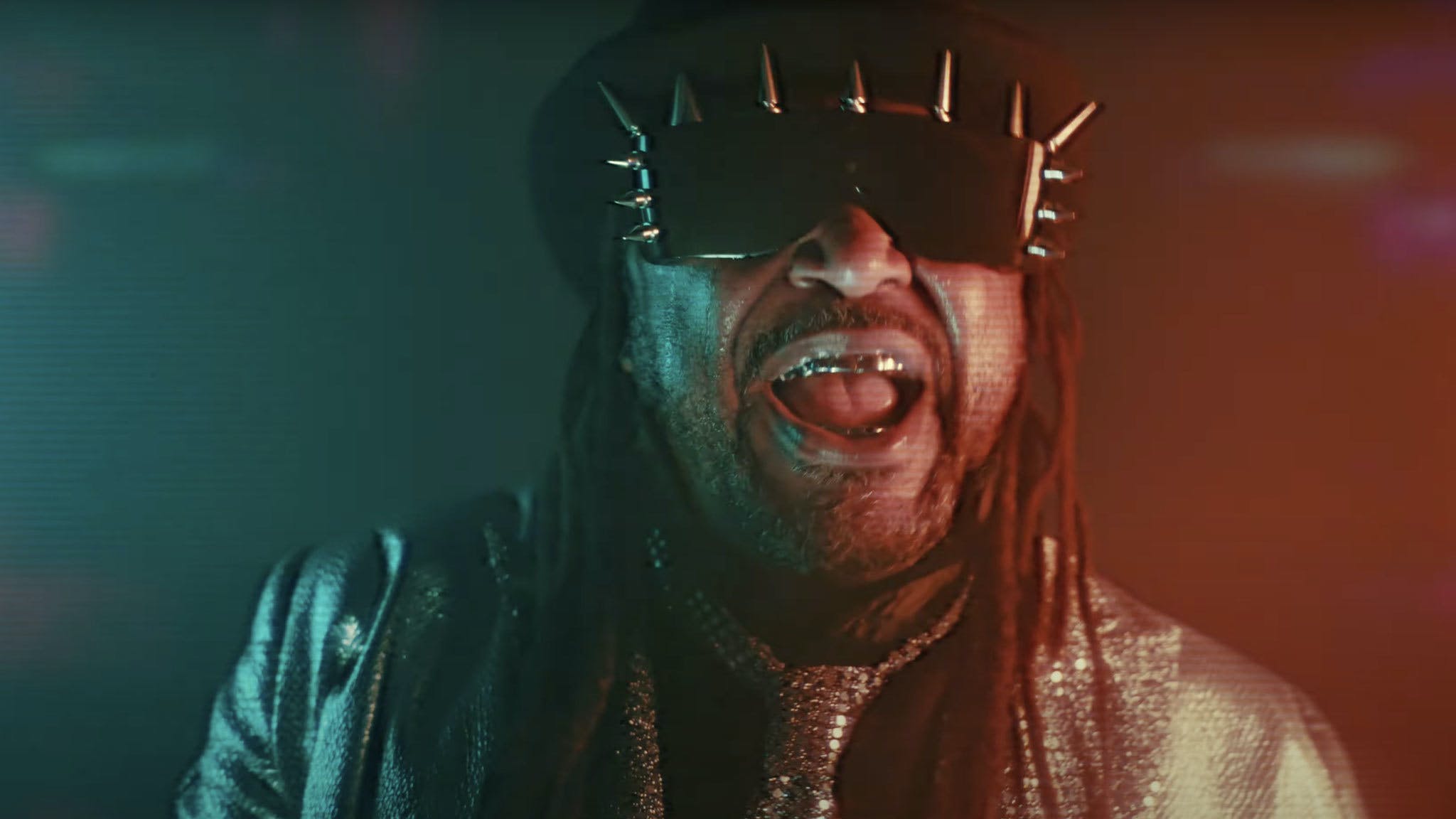 Massive Wagons and Benji Webbe have shared a new video for their latest single Generation Prime – and if you’ve already listened to the lyrics, then the thoroughly entertaining promo will come as no surprise to you whatsoever.

Says vocalist Barry ‘Baz’ Mills: “We wanted a video with a purpose for this single, for a few reasons… firstly, the track has one of the best frontmen in the world on it, Mr. Benji Webbe, and to have him feature on the track and to appear in the vid would just be killer, the man just brings the fire. We also wanted a video that wasn't centred around a performance this time, something with substance. I think the song's got a very relevant message so deserved to be done justice with a bangin’ video!

“We worked with Video Ink again on it, we trust them and their work ethic completely. It was a shoot over two long days, filling Adam’s house with hundreds of old cardboard boxes, an alien abduction, parcel delivery shenanigans… loads to film but everyone knuckled down and we made our best video to date I think – hats off to everyone involved.

“We wanted to put across the song’s message about the state of consumerism at the moment. We aren’t on our high horses either, we all need to address it; this has the potential to have devastating effects on the planet, and I think it has an effect on people’s attitude in general, and that's what the video is attempting to point out, combined with Emmerdale Farm levels of acting skills. We hope you dig it!”

Generation Prime is taken from Massive Wagons’ upcoming album TRIGGERED!, which is due out on October 28 via Earache.

Read this: Dub War: “No matter the colour of your skin or your sexuality, you’re welcome to this party”